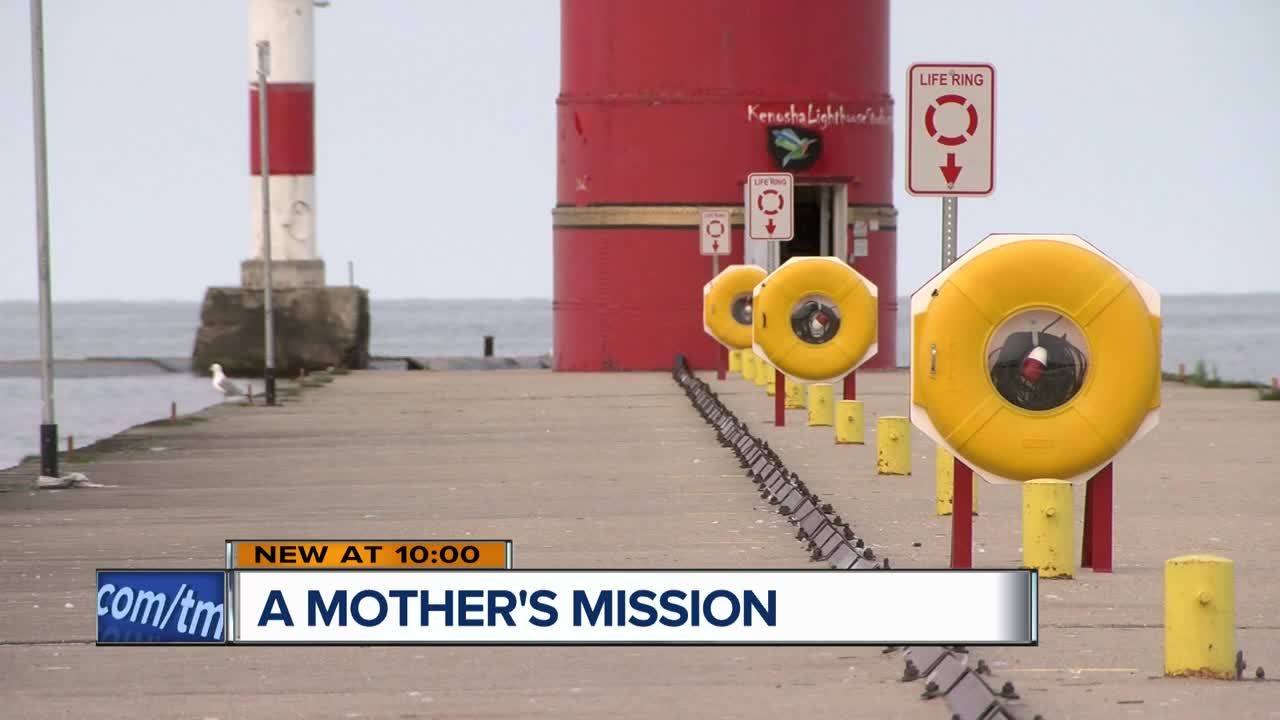 Nearly six years after her son jumped off the pier and drowned, a mother finally got her wish of life rings placed on the north pier. 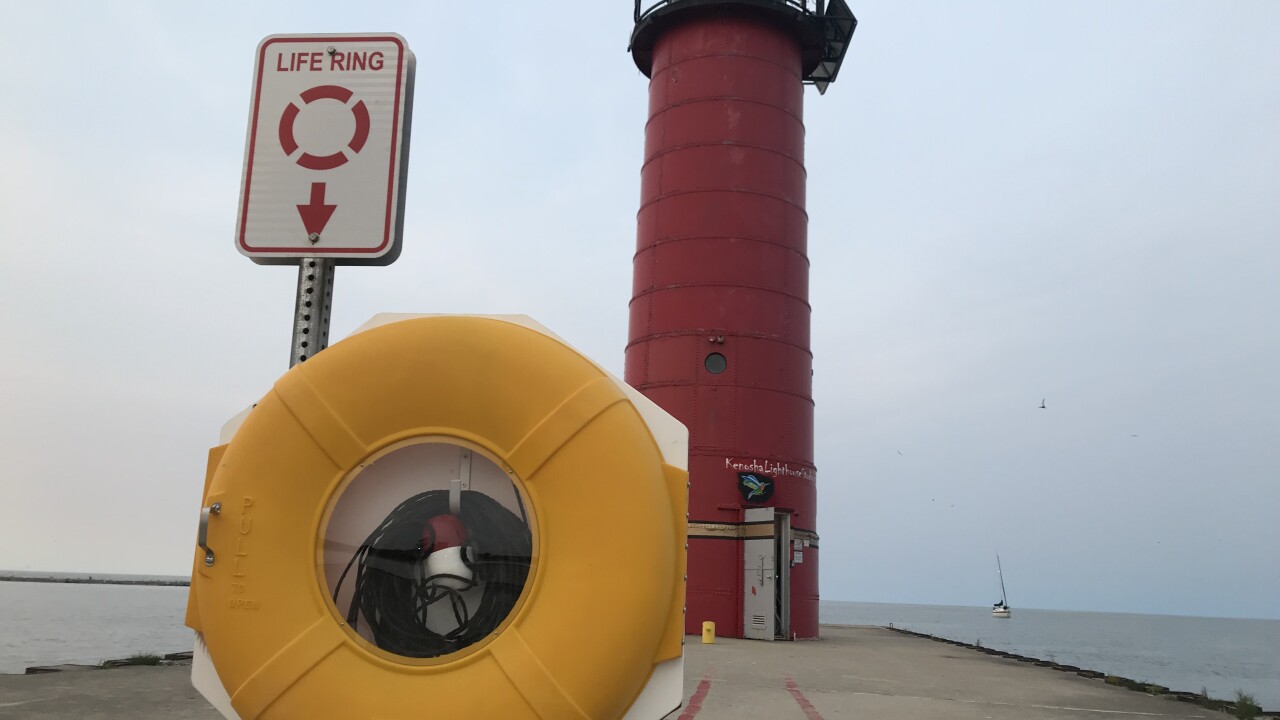 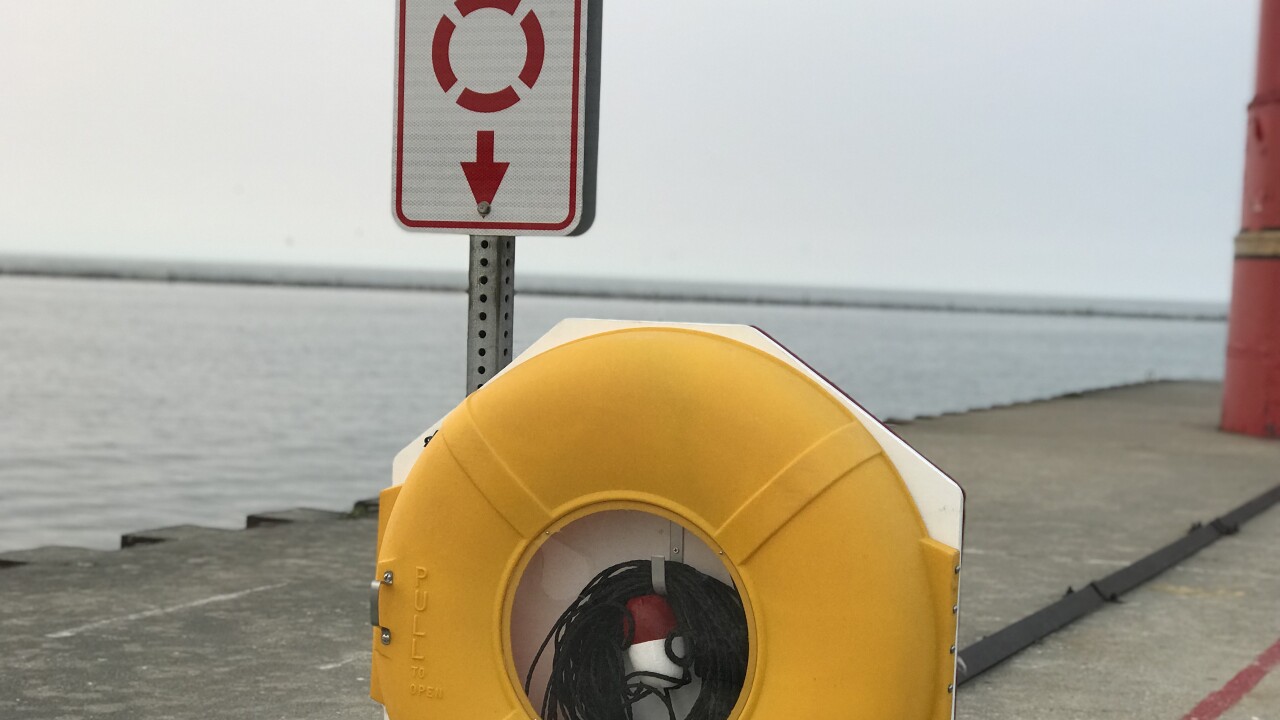 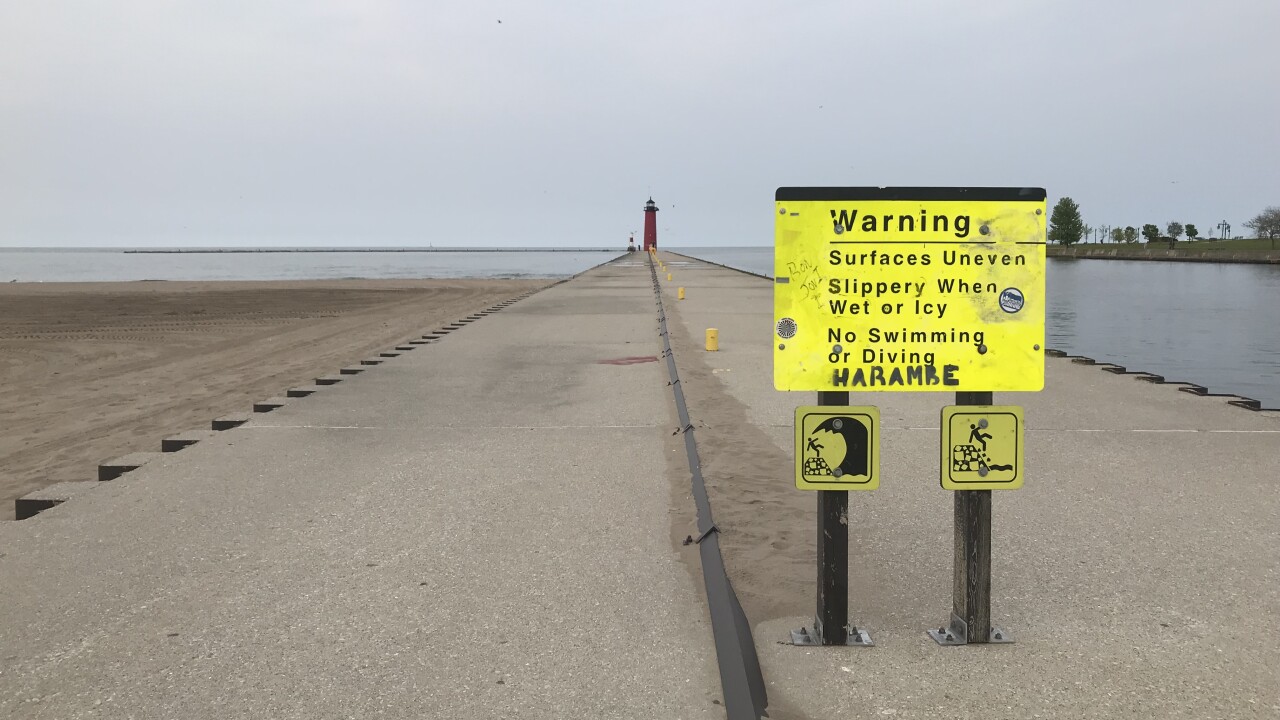 It has been the mission of a Lake Mills mom since her son’s death nearly six ago in Lake Michigan.

“I think about him every single day,” said Susan Foster about her son. “On June 17, it will be six years since he drown.”

Her son Ben McCarter, 31, jumped off the pier in Kenosha, planning to swim back to the beach. He never made it.

“When he jumped off there was a current. It immediately pulled him under,” said Foster.

His friends on the pier could do nothing to help. The same thing happened last year to Donovan Anderson, 17. The teen drown in front of people with no available life preservers.

She came out to Kenosha last year as they searched for Anderson’s body to push again for life rings.

“People don’t realize how dangerous those waters are,” said Foster.

Last year, TODAY’S TMJ4 spoke to the mayor’s office, they originally said they could not do it because they would liable if the rings were stolen or vandalized.

The Army Corp of Engineers, who own the pier, said they would not put up the ring without a 2 million dollar insurance policy. However, the city finally passed a measure to allow the rings to be installed with federal government approval. That happened this year.

Even though Foster is happy the rings are finally up. She thinks of all the people who were lost in the lost in the six years she waited.

“It is awful. You just don’t want to lose your child that way,” said Foster.

Foster is also reminding people the is a simple drowning survival strategy that can save your life called flip, float and follow. That means flip on your back, float along the current and follow the safest path out of the water.

You can learn more at the Great Lakes Surf Rescue Project by clicking here.