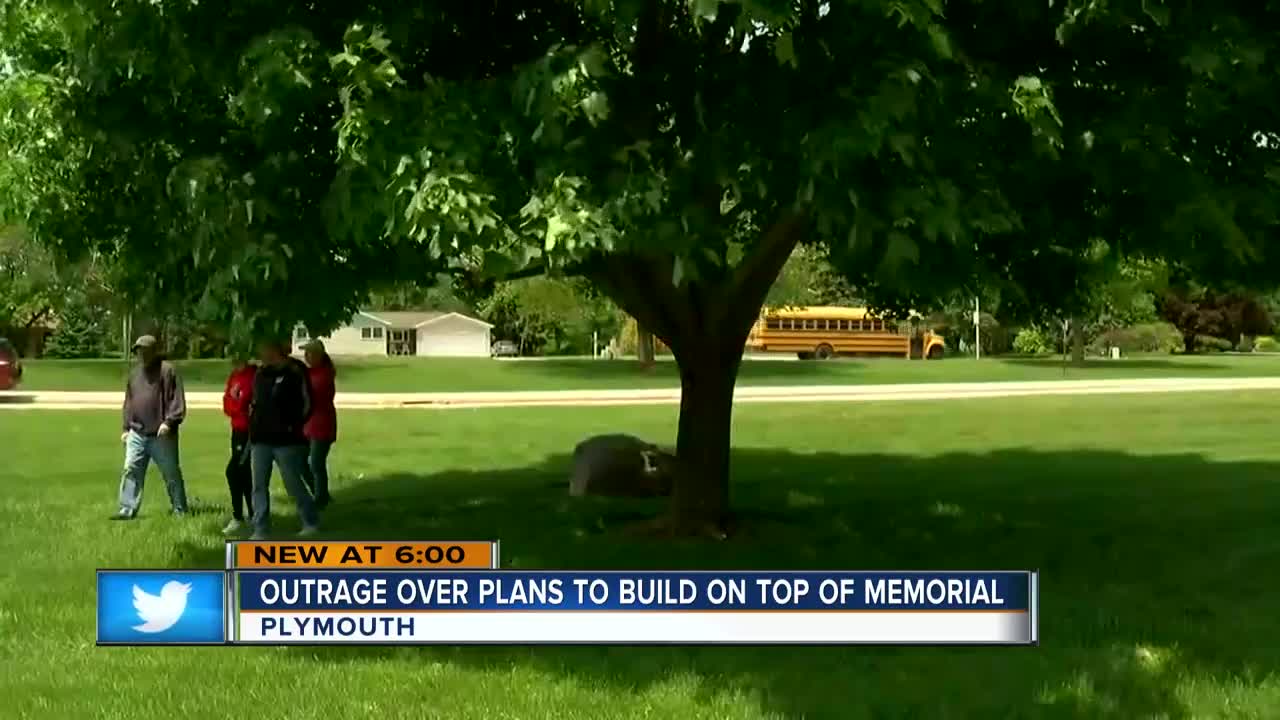 Plymouth High School has a memorial tree to honor two students that were killed in an accident three decades ago. The school has now said that they will not remove the tree, despite their renovation plans. 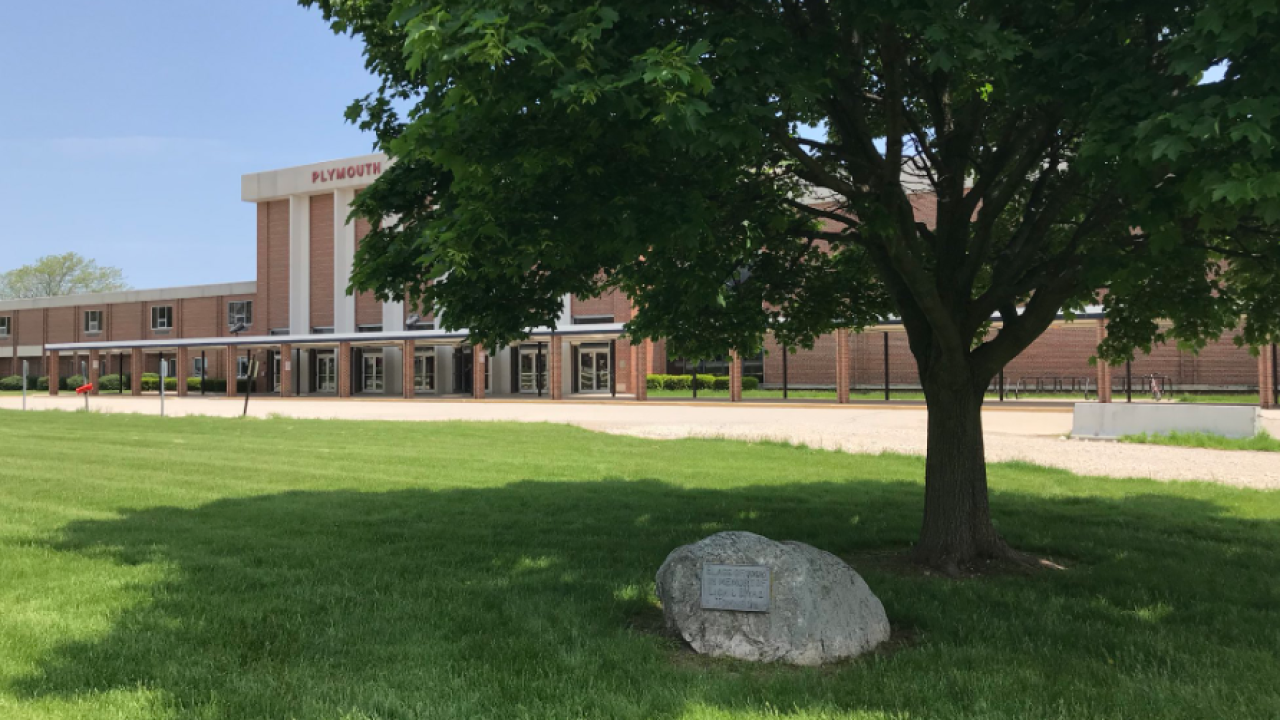 MILWAUKEE — A memorial tree and plaque outside Plymouth High School remain in limbo. The tree was planted three decades ago to honor two teens killed in a tragic crash, but now renovation plans would put a parking lot in its place.

Ellynne Johnson sees her children when she looks at the tree that’s filled with bright green leaves.

“Every time I drive by or stop by the tree, it’s just heartwarming to know that they’re remembered,” she said. “I could see Bradley climbing it when he was a little kid.”

“Both honors students and they were best friends,” Ellynne said.

Their deaths impacted the entire Plymouth community, especially their classmates, so much so that Lisa’s class decided to honor them with a memorial outside the high school.

“We were going to buy the tree and put the plaque out there and hope it would be there forever,” classmate Kay Halle said.

Thirty-five years later, it’s still standing tall, but plans to expand the school and build a parking lot in its place are calling its future into question.

“If they cut the tree down, in a way they’re almost killing them all over again,” Halle said.

On Twitter, the superintendent said they’ll “be working with the family to ensure that the memory of Lisa and Brad is respected.”

“I can’t wrap my brain around why they would take it down,” classmate Jolene McClintock said.

Support is growing, and Ellynne knows her children are right there with them.

“I feel that they’re looking down at us right now and saying go for it,” Ellynne said.

The Johnson family told TODAY’S TMJ4 after meeting with the superintendent that the school intends to the save the tree and they’re working with engineers to reconfigure the plan.