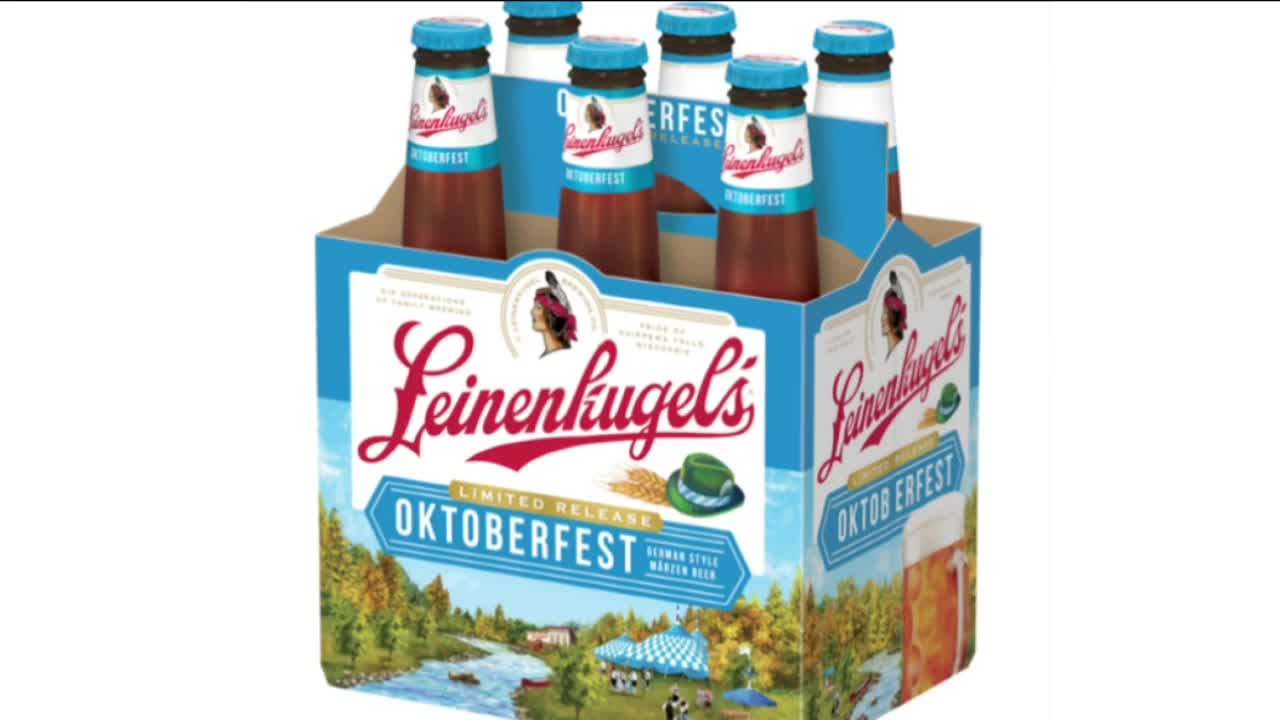 CHIPPEWA FALLS — Leinenkugel's has decided to retire their logo featuring a Native American woman, and find a new way to pay tribute to Chippewa Falls.

Molson Coors sent a statement from Dick Leinenkugel Friday night regarding the change.

Leinenkugel said, "Over the past several months, our team has been working on an initiative to update the overall look and feel of Leinenkugel’s, and among several changes, we have ultimately made the decision to retire the symbol of the Native American woman that we have previously used with the brand."

Over the next few months, and into 2021, Leinenkugel will replace their existing imagery with a new logo that pays tribute to their Brewery's home, Chippewa Falls.

This new logo, however, will pay tribute in a different and reimagined way.

According to Leinenkugel, "Everything, from our beers and packs to merchandising and marketing, will be re-worked."