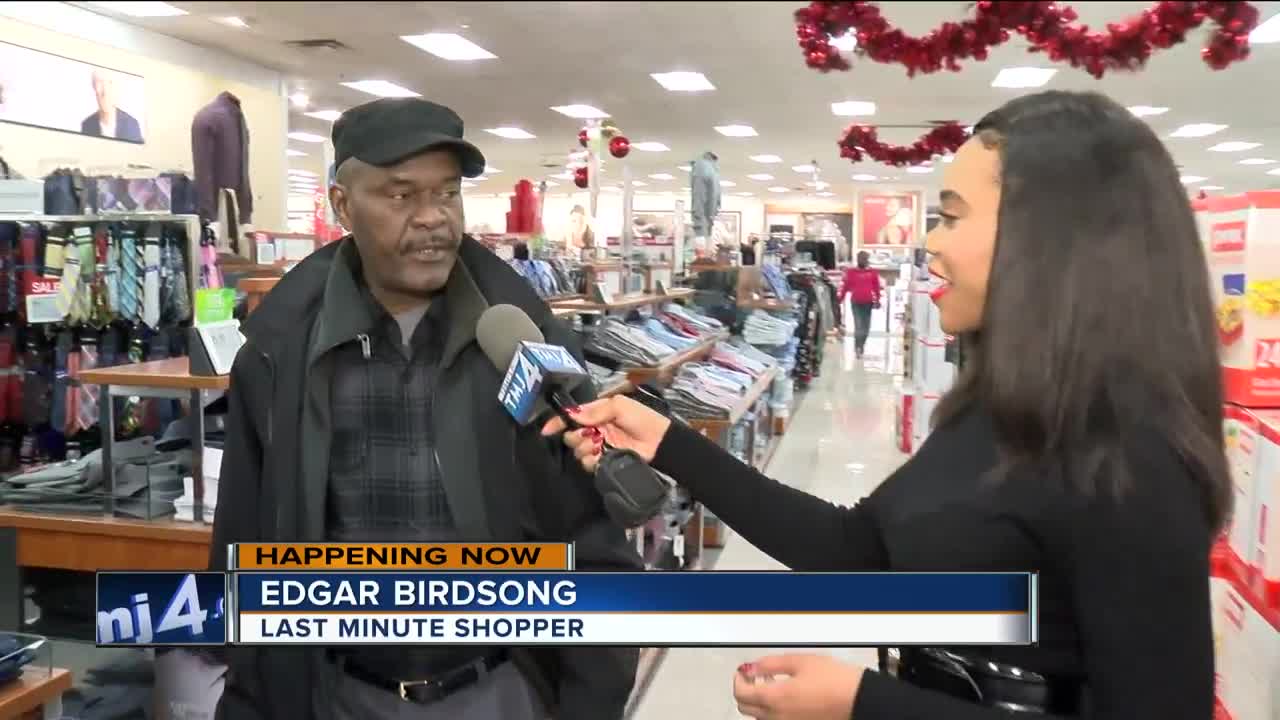 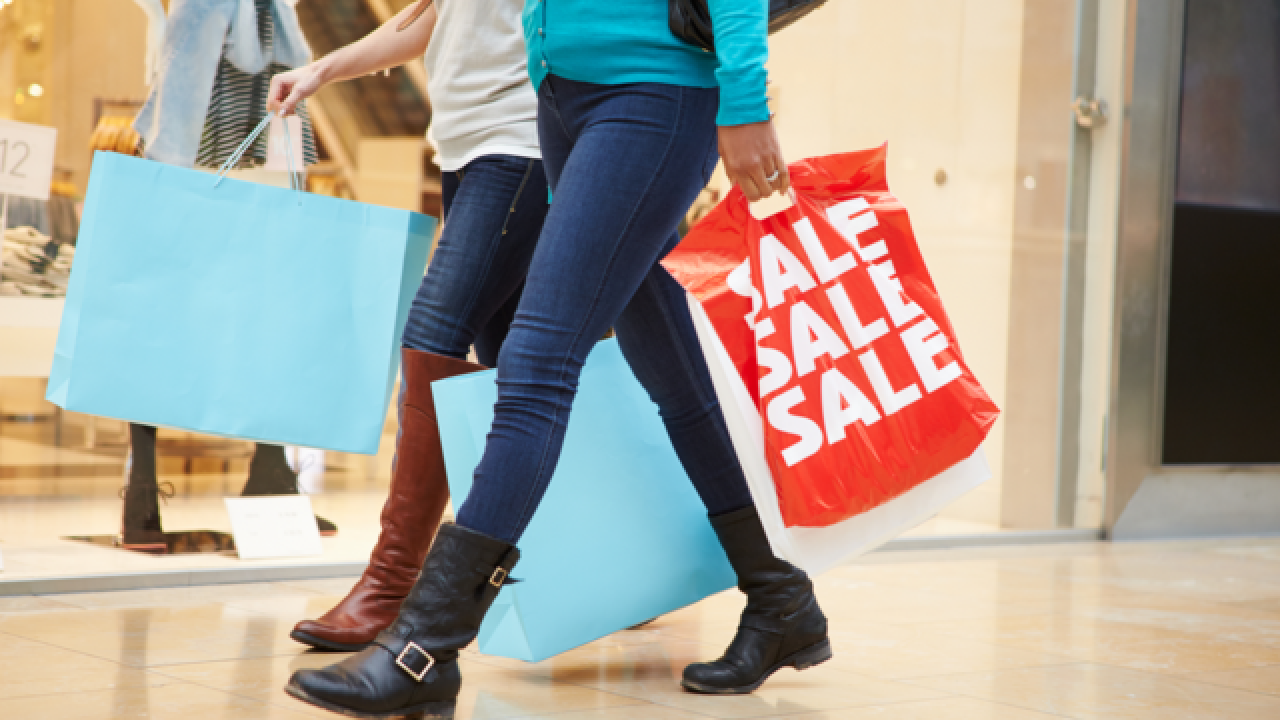 WEST ALLIS, Wis. — It’s down to the wire for last-minute shoppers, but there’s at least one store giving procrastinators the gift of convenience and extended store hours this holiday season.

“Actually I have most of my Christmas shopping out of the way. So, it’s just something to do early in the morning, I like shopping,” Edgar Birdsong said.

And while Birdsong is shopping to pass time, Julia Voss said for her it’s officially crunch time.

“It is, and when you come this early or late like I was last night, there’s not many people to deal with,” Voss said.

Since Dec. 21, Kohl’s stores have opened their doors for 24 hours a day, but there are still shoppers such as Stacey Alexander who find last-minute shopping A-OK.

If the deals aren’t incentive enough, Kohl’s is even gifting the last-minute online shopper. If you purchase a gift on the web before 3 p.m., you can pick it up in store Christmas Eve.