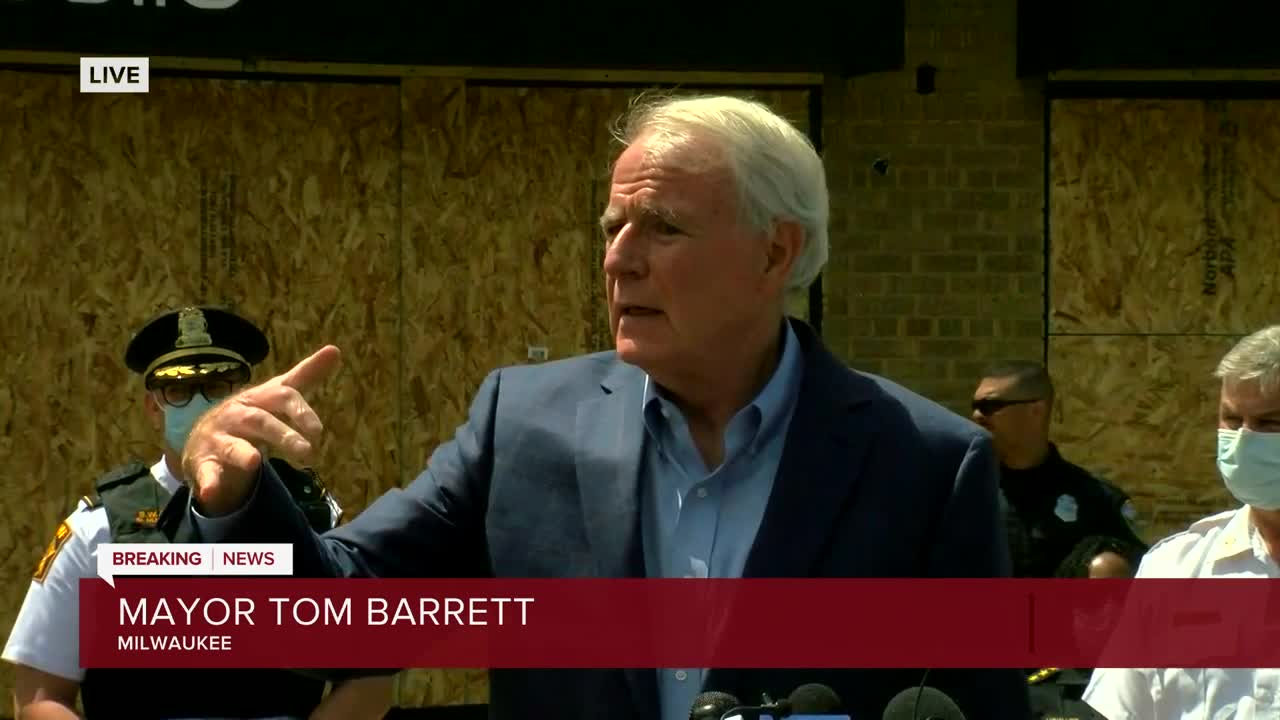 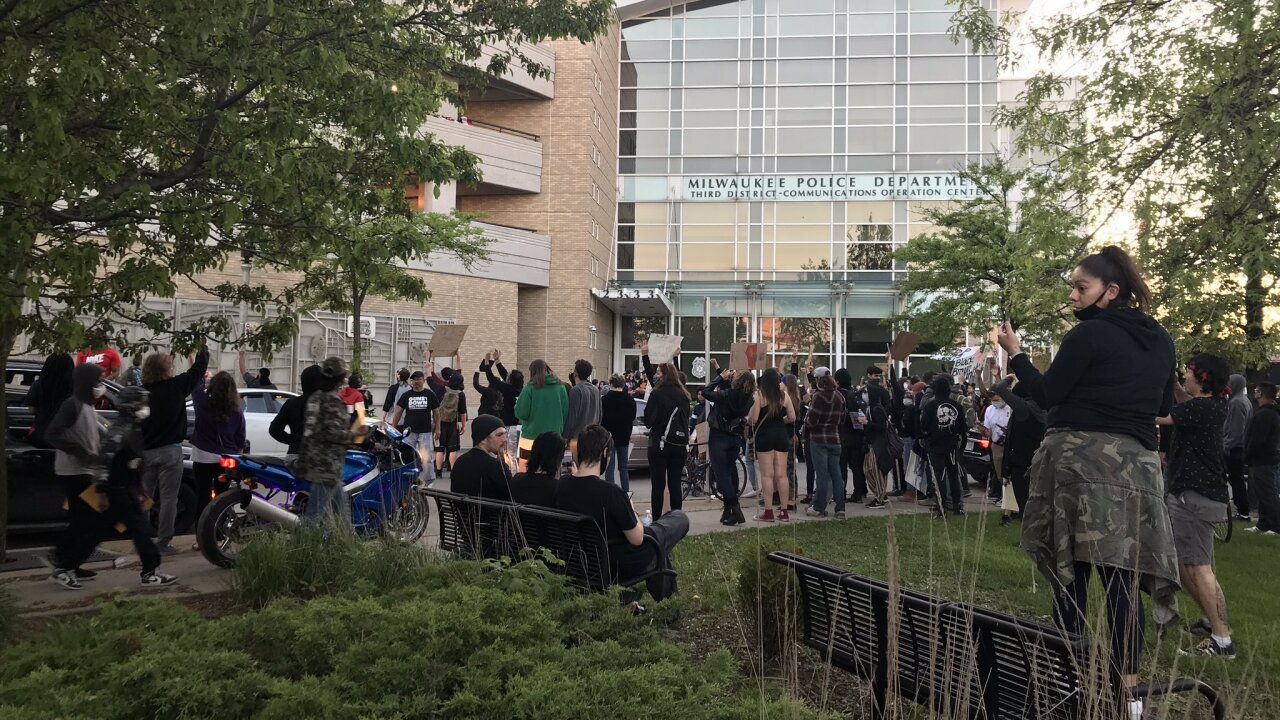 MILWAUKEE — Protesters have taken to the streets once again, marching through the streets of Milwaukee Saturday to demonstrate against the police custody death of George Floyd in Minneapolis.

A gathering that started at Veterans Park in the early afternoon eventually began to march downtown on Wisconsin Avenue.

An enormous crowd of people demonstrating peacefully throughout downtown Milwaukee. They are headed north on 6th from St. Paul. pic.twitter.com/CyGoMacuv8

From there, protesters made a stop at the police headquarters before continuing on the move.

The crowd stopped outside Milwaukee Police HQ. Now some back on the move. pic.twitter.com/WCKtJsrags

This curfew is only for Saturday night, but the situation will be reevaluated Sunday.

The police department is asking that if you choose to protest, you do it peacefully.

In a press release, they said, "The Milwaukee Police Department will continue to protect our residents’ right to assemble and freedom of speech; however, we will arrest those who victimize people and vandalize property."