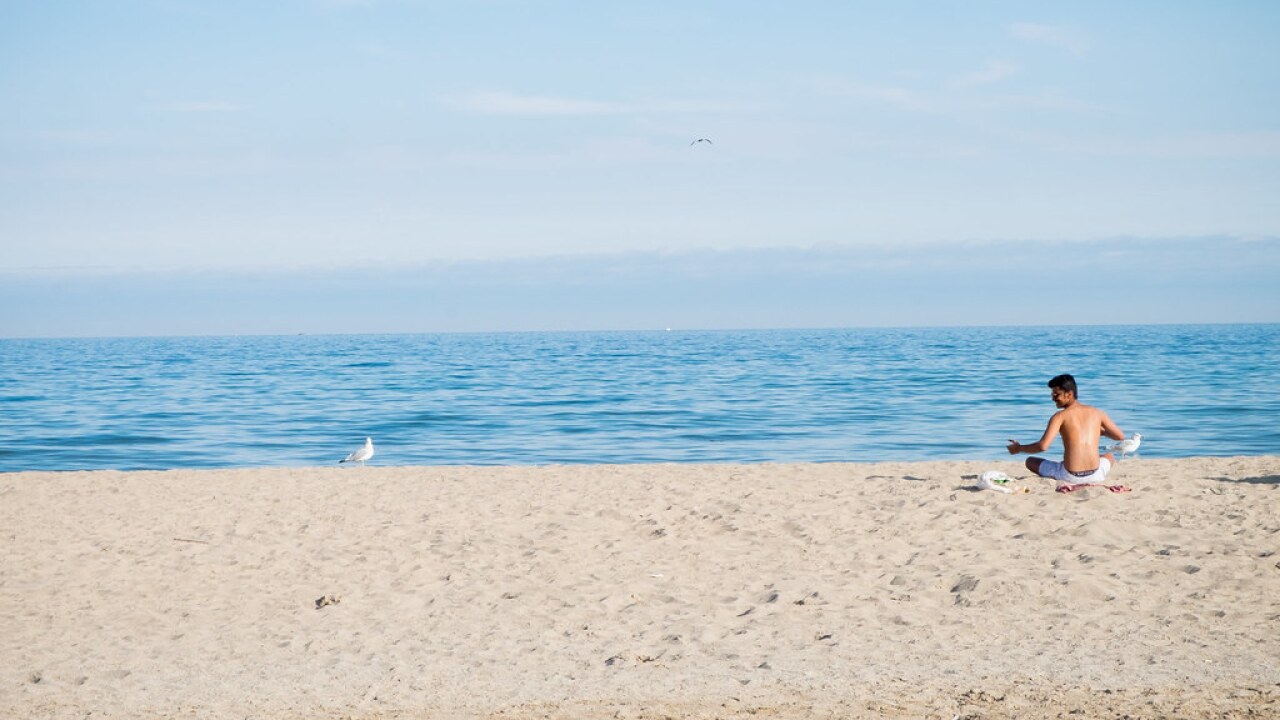 Lake Michigan, Huron, Erie, and Ontario have all likely reached their peak water levels for 2020 according to the U.S. Army Corps of Engineers. Only Superior isn't at its peak level, officials said.

Now, the Army Corps of Engineers said water levels should begin to decline as the year goes on.

The Corps said as the fall storm period approaches, those impacted by high water levels last year should start prepping for similar or even worse situations in the next few months.