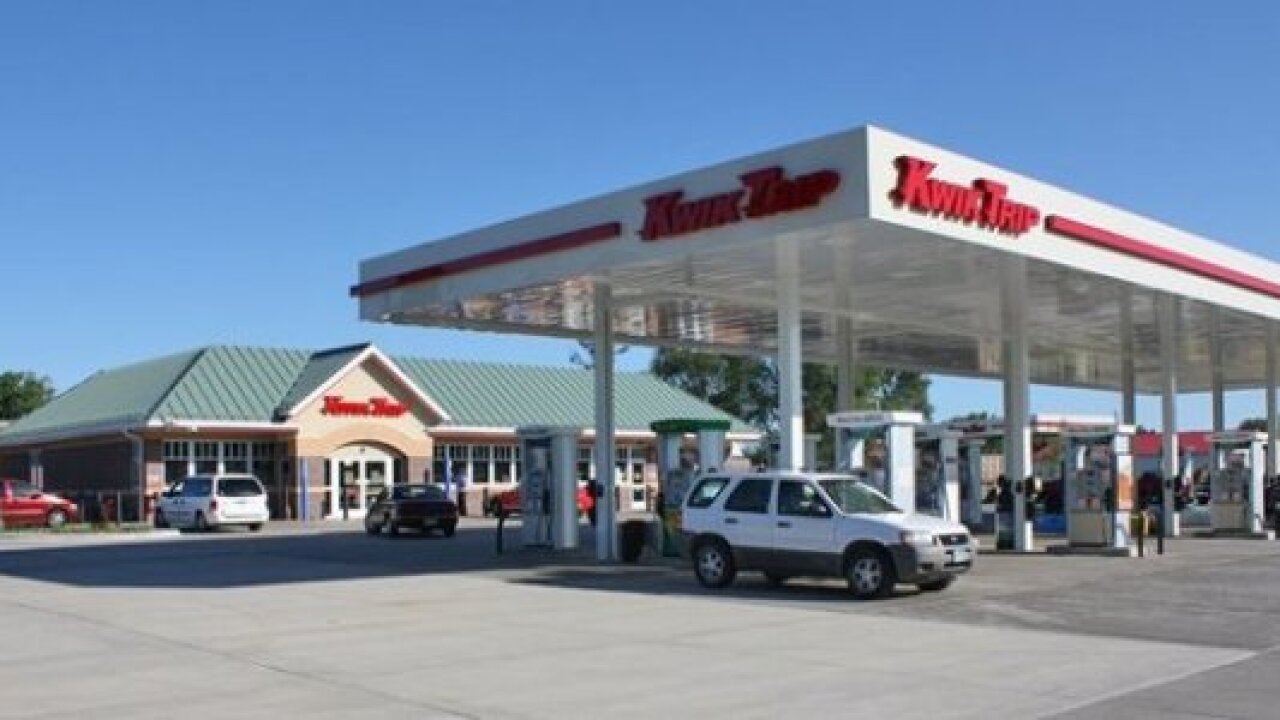 We all know Kwik Trip is a favorite among Wisconsinites but it appears the obsession has taken a new turn. Kwik Trip released new underwear covered in the Kwik Trip logo and all things that come along with the convenience stores.

Nobooty was prepared for this. ⚠️

From Kwik Trip pizza to glazers, coffee to soda, all of it appears on the underwear. You can buy a two-pack that includes a pair of men's boxers and women's underwear for just $35.

So if you're a huge fan of Kwik Trip donuts, pizza, and snacks, get yourself a pair of Kwik Trip underwear here.