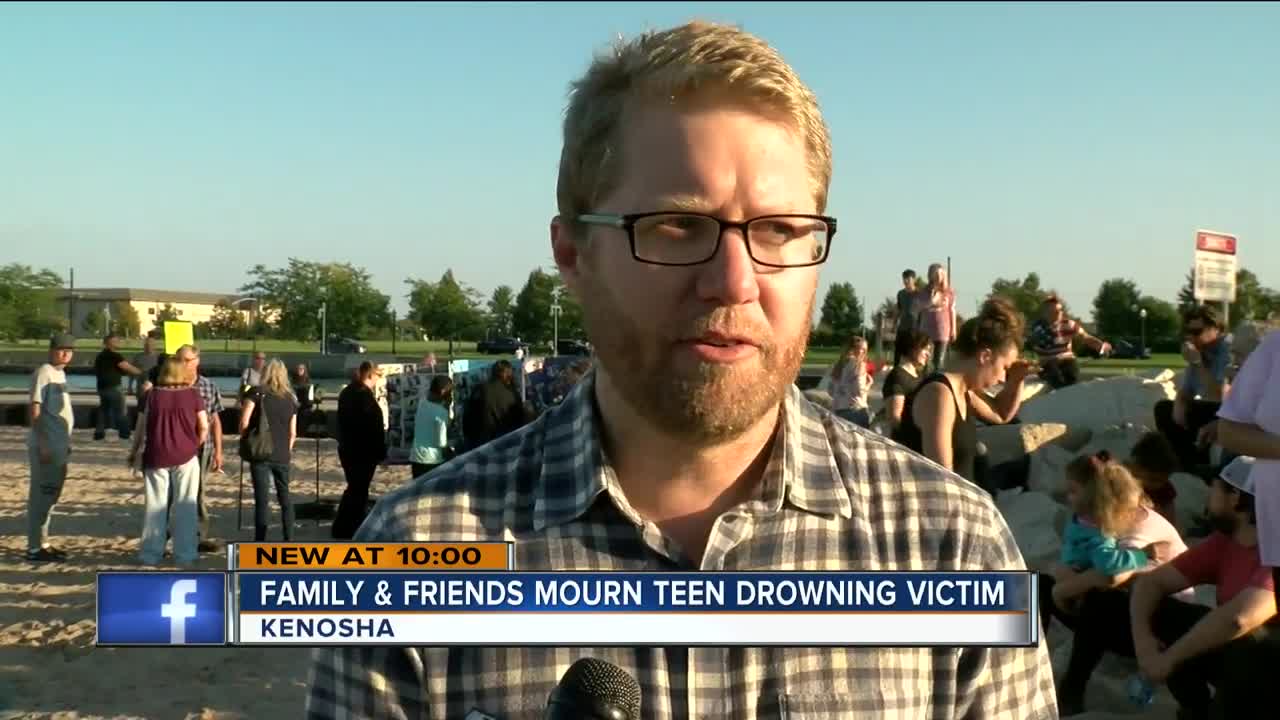 17-year-old Donovan Anderson's body was found yesterday in Lake Michigan after the teen was swept into the lake at Kenosha's North Pier last week, a family spokesperson confirmed Thursday night. 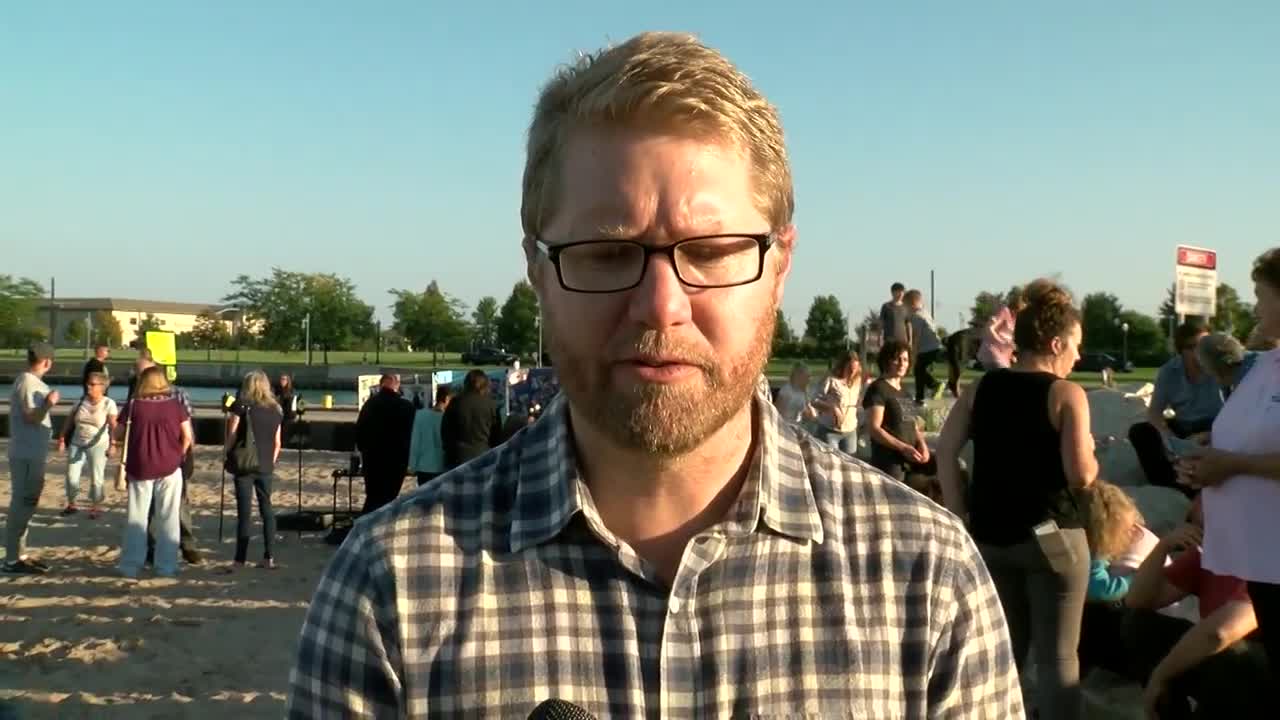 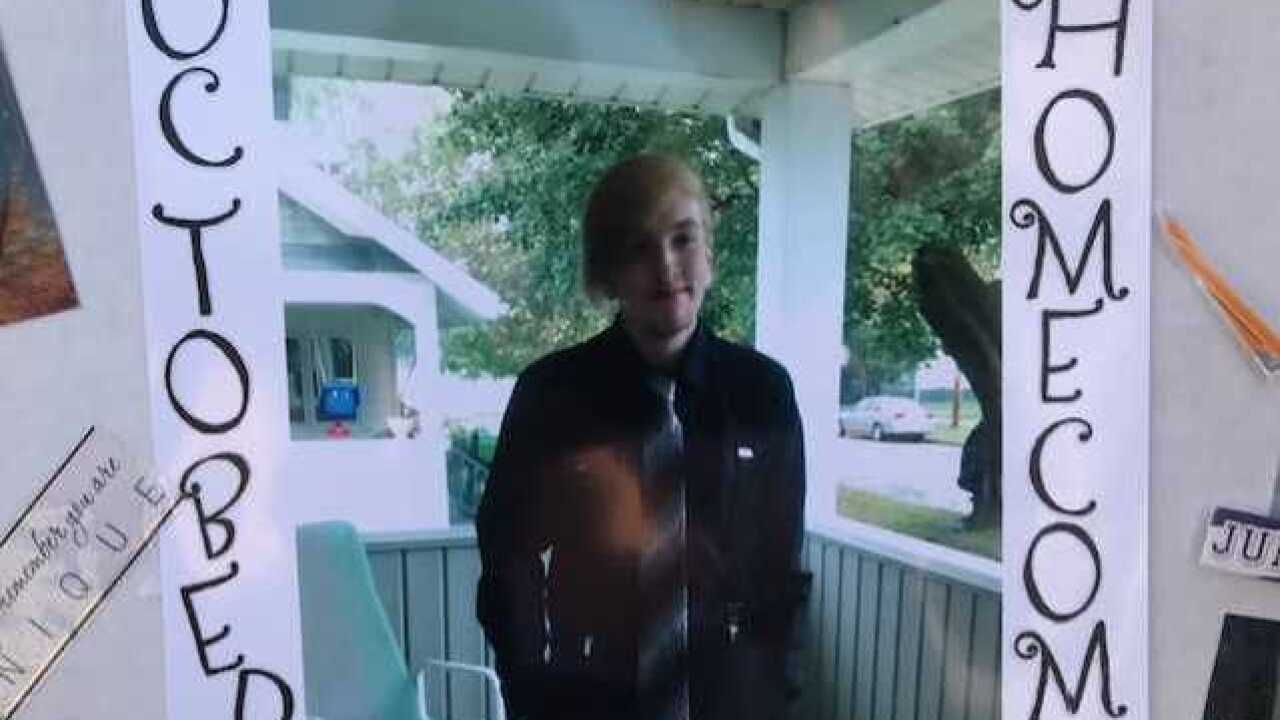 17-year-old Donovan Anderson's body was found yesterday in Lake Michigan after the teen was swept into the lake at Kenosha's North Pier last week , a family spokesperson confirmed Thursday night.

Family and friends gathered Thursday for a prayer service and to remember Donovan. They said their focus now is on remembering him, while others say they want to prevent another tragedy.

The Indian Trail senior jumped off the north pier last week to take a picture. He was presumed drowned after he was taken by the Lake Michigan currents.

"The loss of a child is just something that is unimaginable," said Aaron Zorn, the Anderson family spokesperson.

Yesterday a male body was found washed up on the beach next to Carthage College, a few miles from the pier. His family gathered tonight on the pier with his cousin leading prayers.

"I was talking with them and there was this hope that his body would be recovered and just the closure that this brings," Zorn said. "So I think it doesn't make it easier, but yesterday when that happened, it was just kind of a sigh of relief."

But as a family plans a funeral, one group hopes it's the last drowning from the north pier. The Kenosha Sportfishing and Conservation Association has had a life preserver ring ready to be installed, but says the Army Corp of Engineers won't do it unless the non-profit club takes out a $2 million insurance policy.

The mayor's office says he is considering a fence for the pier. But the idea still needs to be checked out.