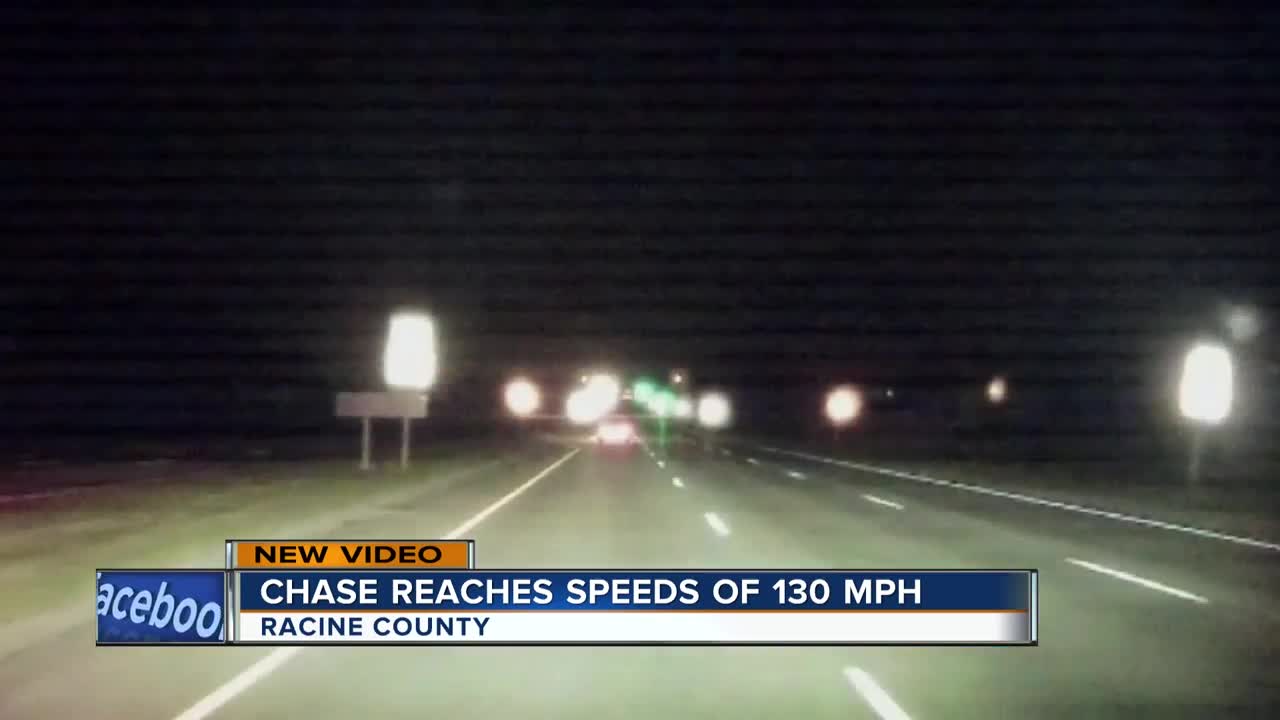 New video of a police chase shows troopers and police trying to stop a Kenosha man as speeds reached about 130 mph. 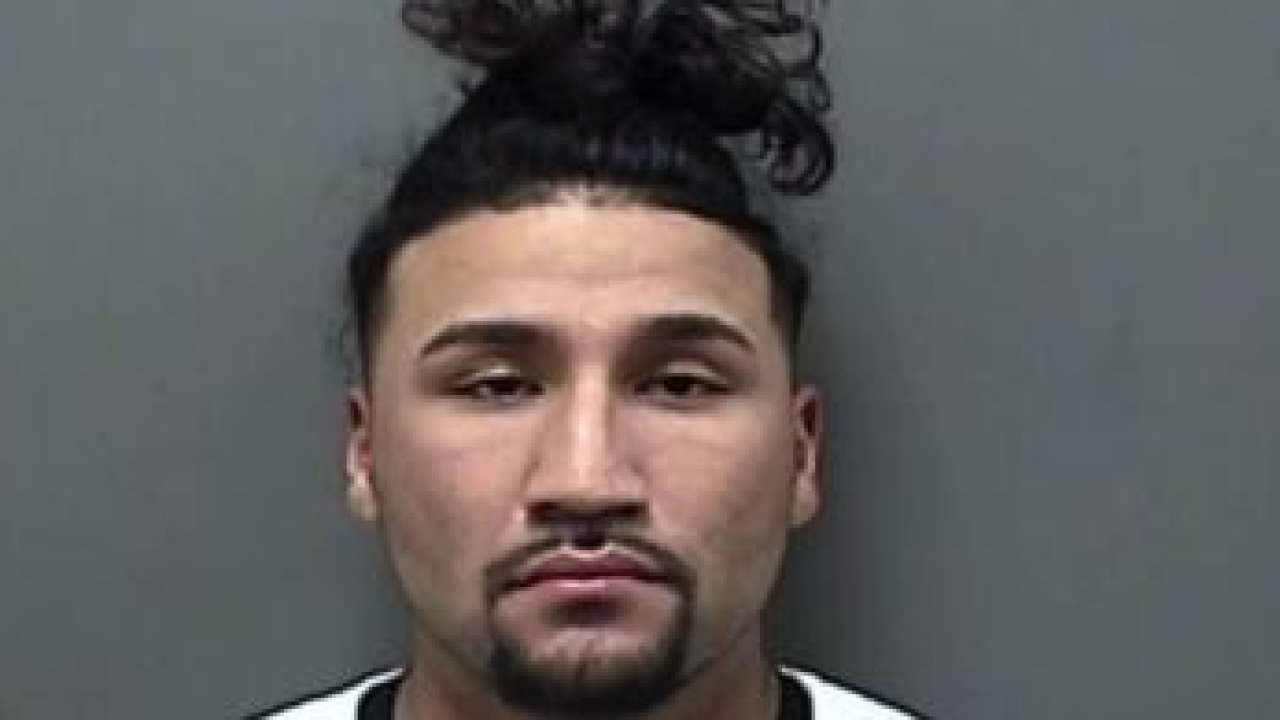 Alejandro Gonzales is charged with fleeing and eluding an officer.

Mount Pleasant officers then spotted the car and tried to get Gonzales to pull over.

Officers tried to use stop sticks, but the vehicle then turned northbound on 90th Street and continued at a high rate of speed.

The vehicle then drove past the Mount Pleasant Police Station and stopped after the driver ran into a dead end on Shady Oaks Trail.

Gonzales' next court date is June 20.