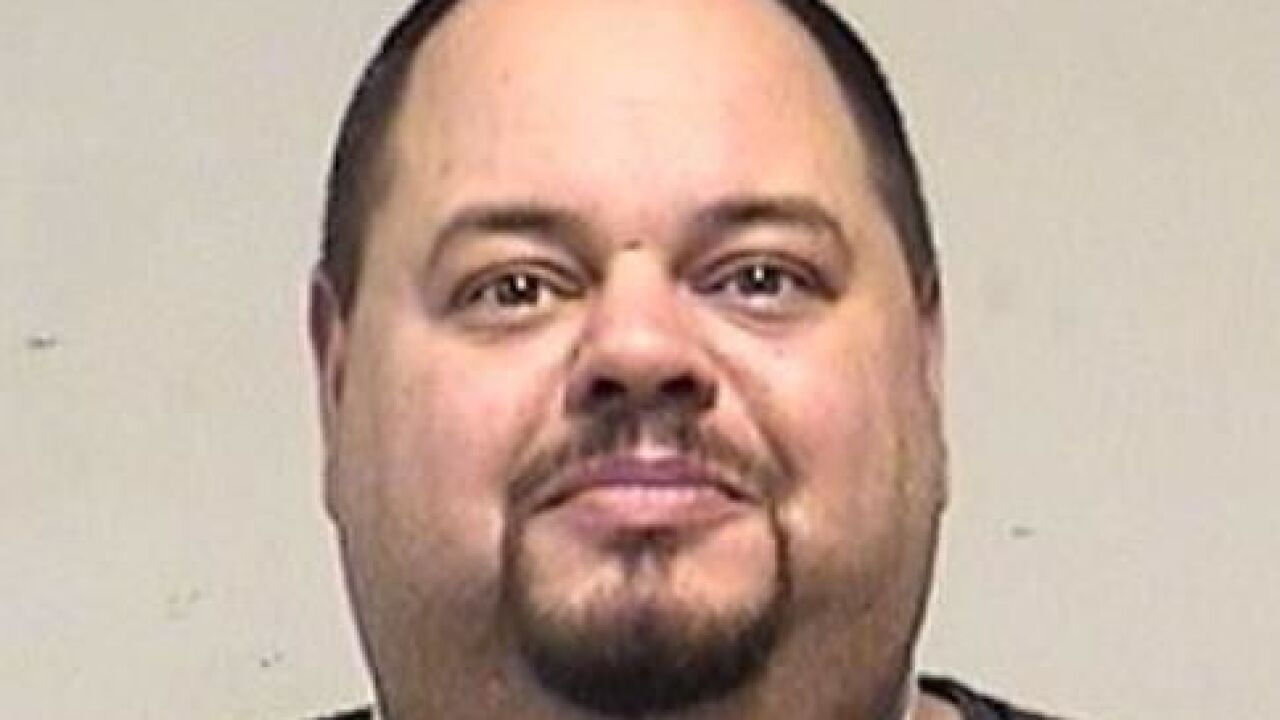 KENOSHA — A 44-year-old man from Kenosha has been charged in a shooting at a Cheddar's Scratch Kitchen that killed a 19-year-old.

The shooting happened back in May at the Pleasant Prairie location's parking lot. In a criminal complaint, police say Shawn Amelio Sr. told officers he shot 19-year-old Khaled Alchaar when they met for a drug deal, after Alchaar pulled a gun on Amelio's 19-year-old daughter, Christina. Alchaar was taken to Froedert South where he later died from his injuries.

His daughter, Christina, has been charged with a related drug-dealing offense and obstructing an officer.