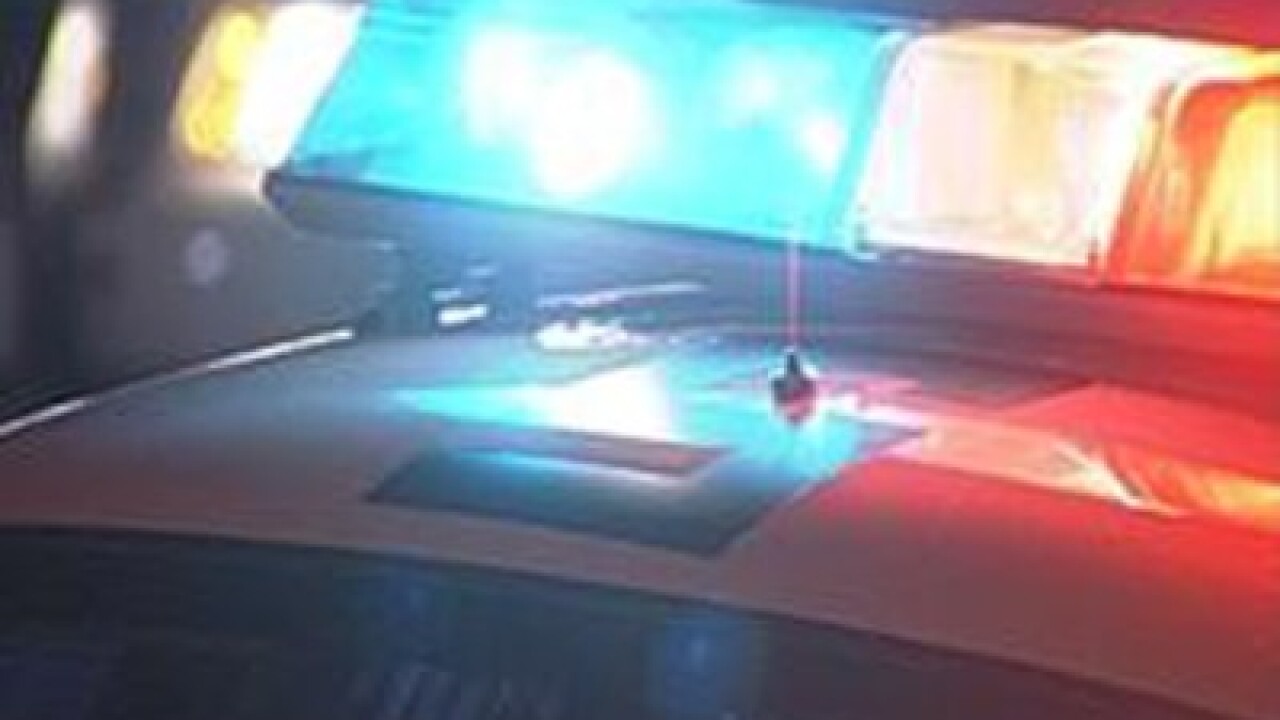 A 19-year-old is dead after a shooting at Cheddar's Scratch Kitchen Monday night.

Pleasant Prairie Police Officers and Fire & Rescue personnel responded to the shooting that took place in the parking lot of the restaurant.

The 19-year-old male was found with a gunshot wound upon arrival. He was transported to Froedtert South where he was later pronounced dead.

Police believe this is an isolated incident and there is no danger to the public.