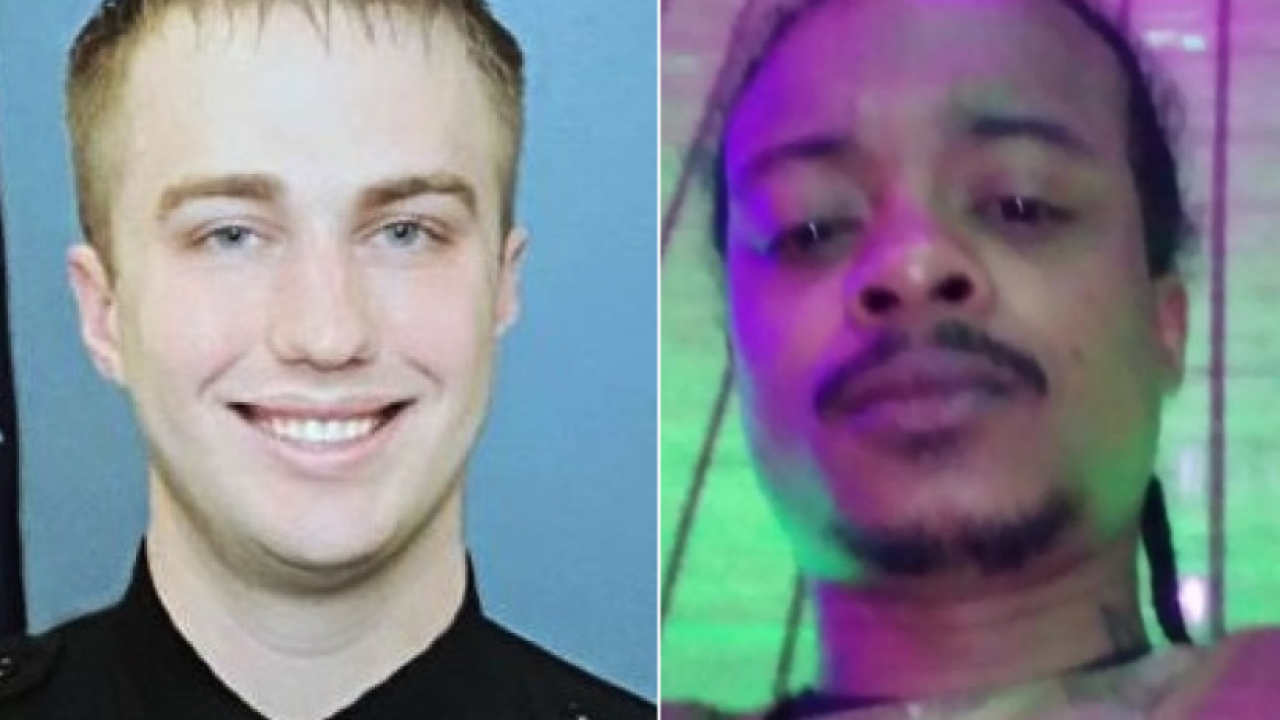 This is contrary to a rumor circulating on social media that DA Graveley would announce charges, according to his office Friday evening.

“This rumor is purely false. In fact, the use-of-force consultant hired to review the case before it is passed to my office for a final decision on whether to charge, has yet to complete his investigation. There is no announcement to make, as no decision has been made," Graveley said in a statement.

“I would like to assure the public that no predeterminations have been made about how my office will act on this case, other than that we will await the results of a full investigation and we will take all of the facts into account as we reach a decision, whenever that may be," according to Graveley.

Blake is currently at a rehabilitation center in Chicago, where he recovers from his wounds.

The Kenosha police department says officers responded to a call for a domestic incident on Aug. 23. Officers thought Blake was getting into his car, perhaps to drive away with a child, when Sheskey opened fire, shooting Blake seven times into his back, according to KPD.