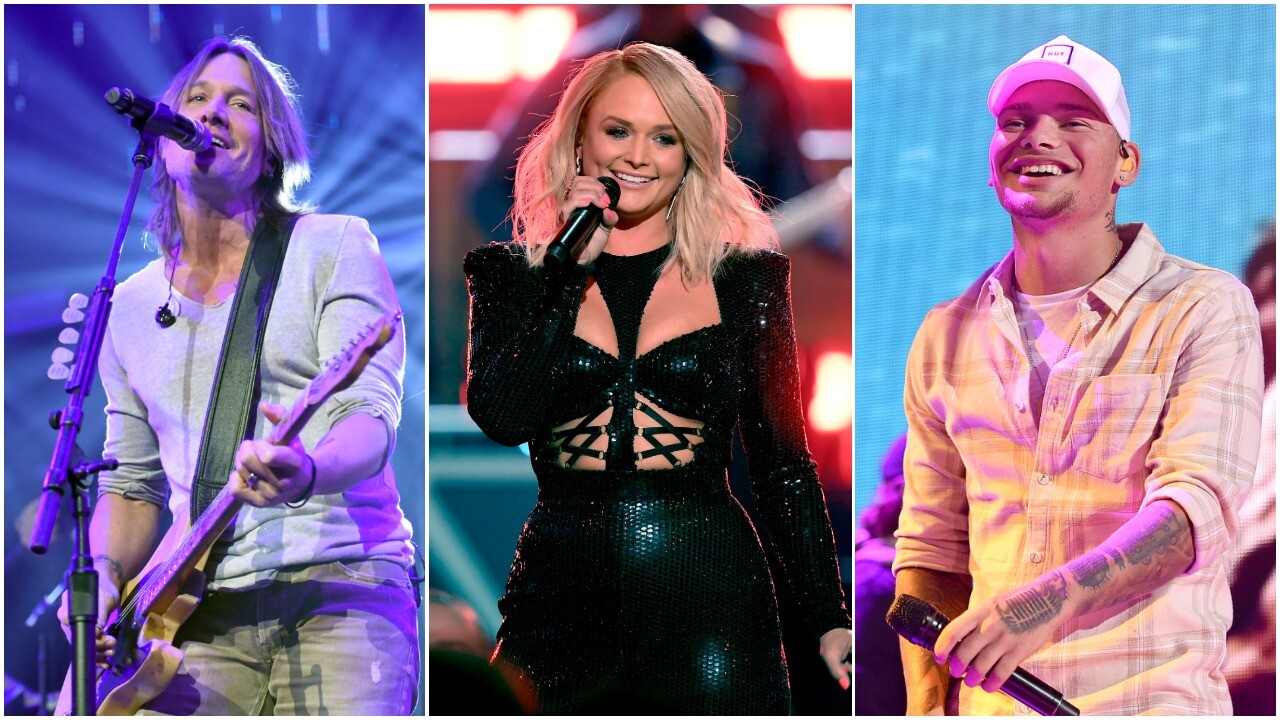 “Ultimately, it comes down to our artists playing in front of some of the best and most loyal music fans in the world, at one of the most beautiful festival sites in America. Twin Lakes is a place where legends are made, and it’s a place where we know we have to deliver the biggest and the best each year," Country Thunder Music Festivals CEO Troy Volhoffer said in a news release.

GA passes, single-day tickets, camping, and other details are available by visiting CountryThunder.com.