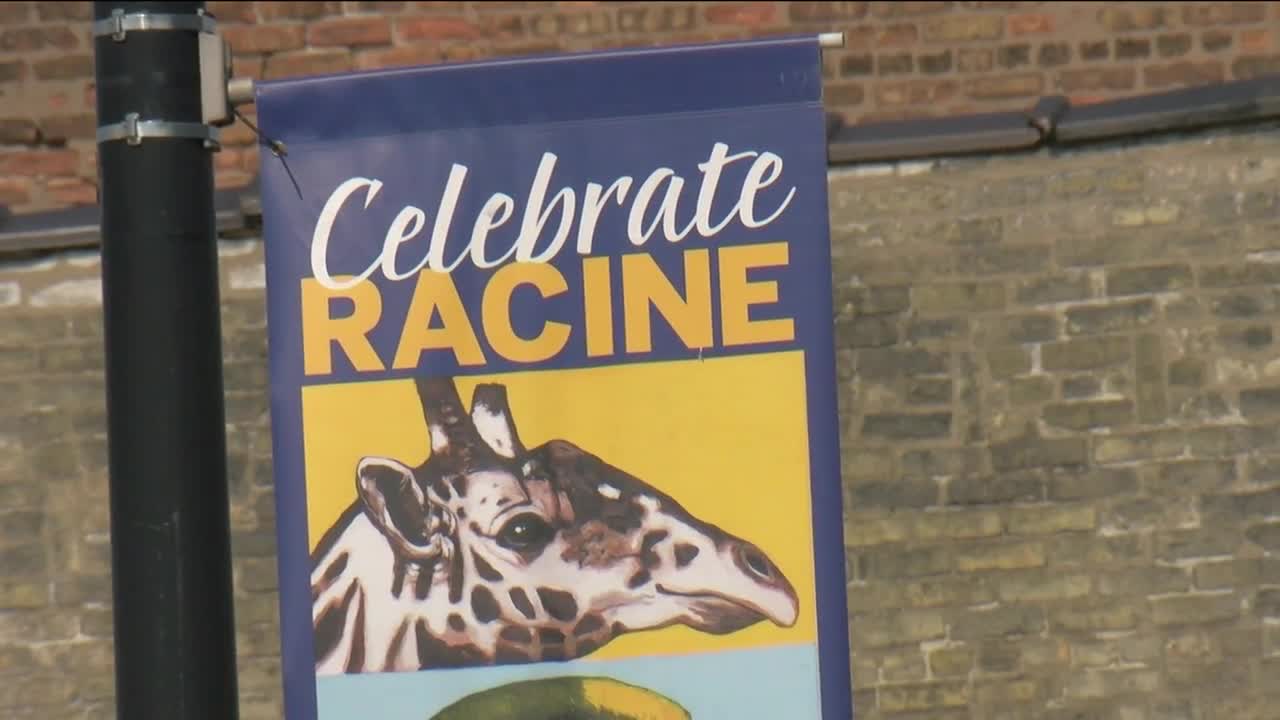 RACINE — A Racine County judge has temporarily lifted COVID-19 restrictions in the City of Racine.

On Friday, Racine County Judge Jon Fredrickson ruled that the city is prohibited from enforcing "Forward Racine," the city's reopening plan, or any other coronavirus restrictions. That order lasts until at least Friday, when the judge will make a final decision.

The Wisconsin Supreme Court overturned the statewide Safer At Home order in May. Judge Fredrickson cited that ruling, saying that local health officials' power isn't broad enough to impose the restrictions they put in place.

The owners of Harbor Park CrossFit in Racine sued the city in May when the statewide order was lifted and the city's order was enacted. Their attorney, Anthony Nudo, says his clients are suing not only because they've taken a financial hit, but because they also want officials to follow the law.

"I believe the responsible business owners are fine with making those own decisions for themselves and for their customers, they just don't want the government dictating what they can and can't do, especially when it exceeds their constitutional authority," Nudo said.

As of Saturday, online data shows the city of Racine has 1,424 active coronavirus cases and 22 deaths. Racine Mayor Cory Mason says the city still has the highest per-capita number of cases in the state.

"While our infection rate is still four times the state average, we have seen a 33% reduction in infection rates. The judge’s recklessness jeopardizes the public health gains we have made and will endanger the health of our residents," Mason wrote in a statement on Friday.

Officials were set to evaluate Forward Racine on June 30.

In a statement Racine Public Health Administrator Dottie-Kay Bowersox said in part, "If the orders I issued, kept one family safe or saved one life, it was the right thing."

Kelly Kruse, the executive director of Downtown Racine Corporation, said she believes businesses will continue to be safe.

At The Nash in downtown Racine, owner Athony Porcaro said he wouldn't have been able to host a concert at his restaurant if not for Friday's ruling. But he says he's still going to keep social distancing measures in place for a while. His staff will wear masks, tables will be spaced out, and he will operate at half capacity.