Jim and Jeannie Gaffigan to give Marquette's Commencement speech 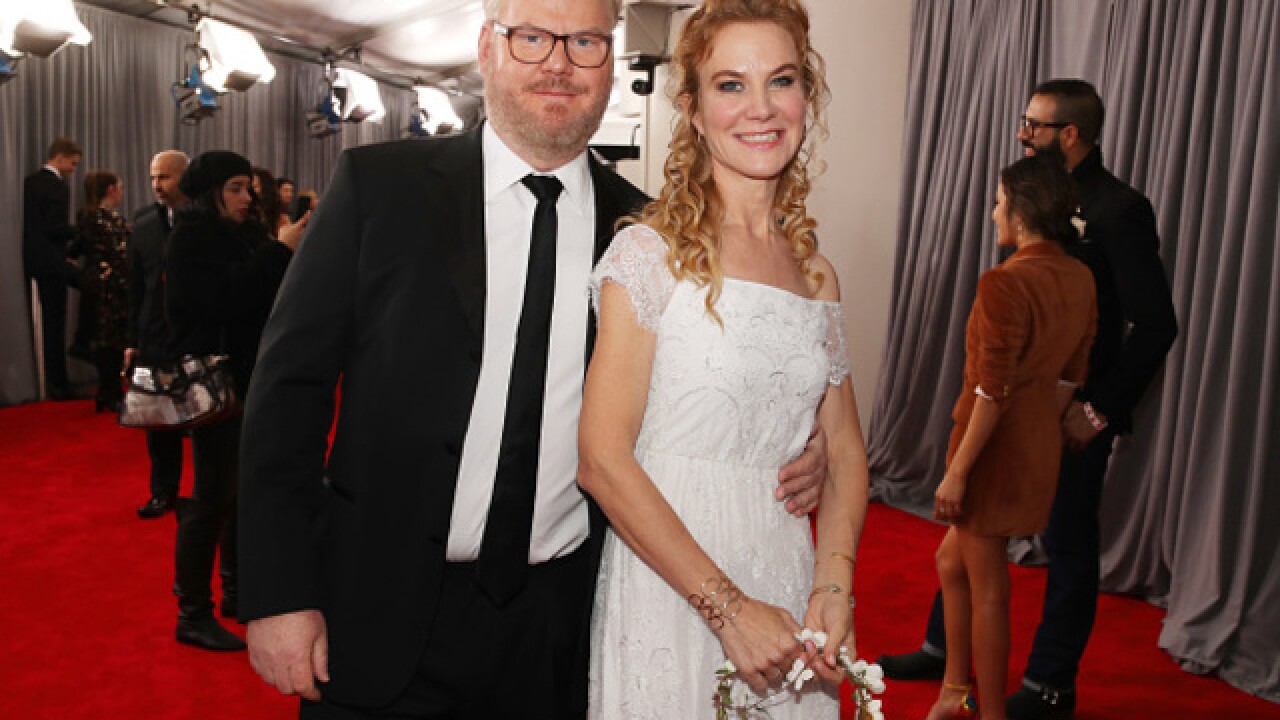 Image copyright 2018 Getty Images. All rights reserved. This material may not be published, broadcast, rewritten, or redistributed.
Christopher Polk

MILWAUKEE - "Comedy's quietest power couple," as named by Vanity Fair, Jeannie and Jim Gaffigan will serve as Marquette University's Commencement speakers on May 20.

The two will congratulate the graduating class and will also receive their own degrees; an honorary Doctor of Humane Letters degree.

Jeannie is an alumnus of the university, graduating from the Diederich College of Communication in 1992.

Jim graduated from Georgetown University in 1988, another Jesuit institution, making the couple an even better fit to speak at Marquette's graduation.

Dr. Michael R. Lovell, president of Marquette University, said in a statement, "We know the Gaffigans best for their humor, but I’m sure we’ll also learn from their insights and humility that through their Catholic faith they have a foundation for their relationship that holds their family together through good times and very difficult times."

The couple served as executive producers, showrunners, and writers for "The Jim Gaffigan Show," which recently ended. The couple has Grammy nominations, specials on Netflix, other upcoming comedy specials, bestselling books, and many more achievements.

Needless to say, the power couple has many accomplishments and will have plenty experiences to speak on during the commencement speech.

As part of the ceremony, Alumnus David A. Straz will receive an honorary Doctor of Laws degree for his influence and dedication to the University, philanthropy, and other achievements. In 1999 David was the Alumnus of the Year, and two buildings at the university are named after him.

The Commencement will be held at the BMO Harris Bradley Center on Sunday, May 20 at 9:30 a.m.