Tickets go on sale next Friday. 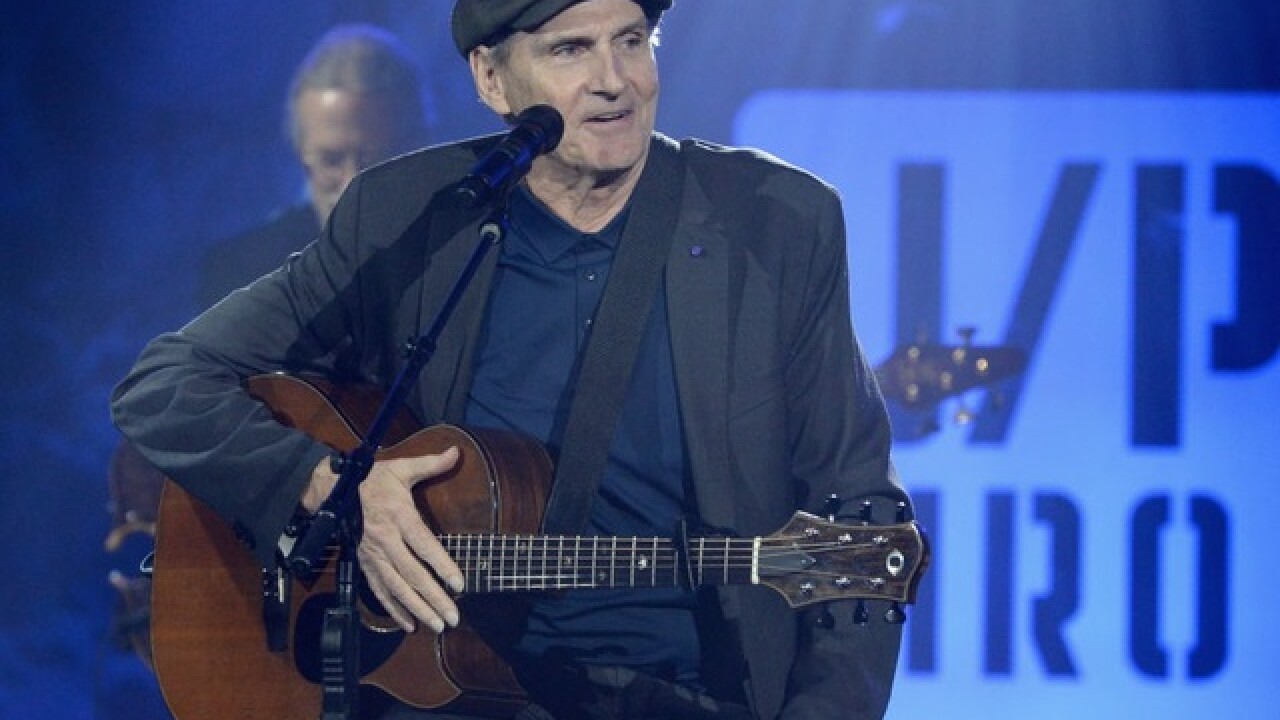 Image copyright 2018 Getty Images. All rights reserved. This material may not be published, broadcast, rewritten, or redistributed.
Michael Kovac

Taylor and Raitt are set to perform on Thursday, June 28.  Both artists have won multiple Grammy awards, and their tour last summer sold out across the country.

Taylor is known for his popular tracks like 'Fire and Rain' and 'Something in the Way She Moves,' among many others.

The only other headliners announced so far have been Halsey and Logic. Tickets go on sale on Friday, January 19 at noon on Summerfest's and Ticketmaster's website.

Tickets can also be purchased at the Summerfest Box Office in person, Ticketmaster Ticket Centers, select Walmart stores, and by phone at (800) 745-3000.