"It's like losing a family member to me:" Local YMCA remembers man killed in crash during snowstorm 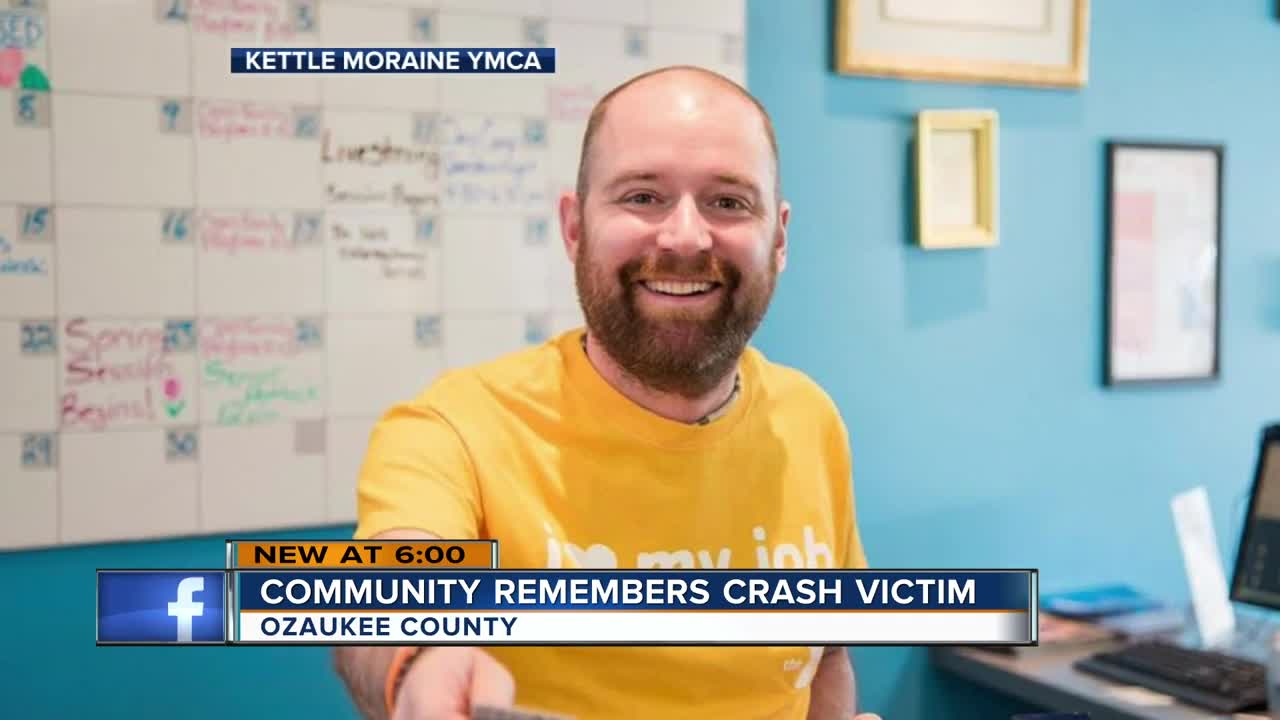 A community is in mourning after a man was killed in a crash in Ozaukee County during a snowstorm. 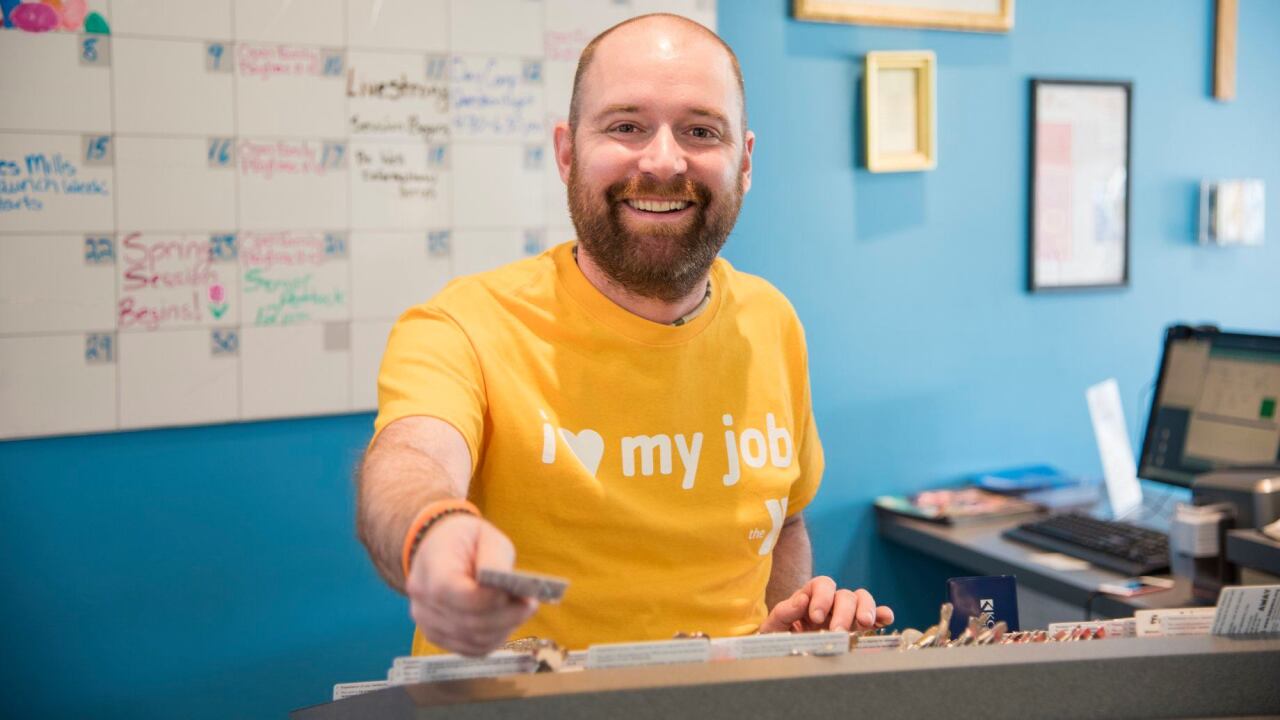 OZAUKEE COUNTY — A community is in mourning after a man was killed in a crash in Ozaukee County during a snowstorm.

It happened Wednesday morning when 38-year-old Nicky Schrott lost control of his car and hit a disabled semi-truck on I-43 in Saukville.

He was on his way to work at the Feith Family YMCA in Port Washington.

Branch Director Kirsten Coenen said it was unlike Schrott to not show up to work without any notice.

"We started to suspect something had happened when he wasn't here and we hadn't heard anything," Coenen said.

Mike Lorenz was Schrott’s supervisor, but Lorenz considered him more like a brother. He can’t believe Schrott’s gone.

"It's like losing a family member to me. I'm still just kind of in shock," Lorenz said. "My mind is just kind of everywhere right now."

The staff is coping with their loss together.

On Thursday they all wore silly socks in tribute to Schrott, who would wear them each and every day.

"It's helping to keep his memory alive and not just dwelling in you know that he's gone. We want to show the impact that he’s had on the community," Coenen said.

He started working at the YMCA in March 2017, first at the welcome desk and then as a swim instructor.

Ever since, he’s been a constant light for members at the Y and could always bring a smile to anyone’s face.

"Every time somebody would come into the door whether they’re having a good day, bad day, he somehow made that sunshine in their life," Lorenz said.

Coenen said Schrott made the time to chat with members and greet them by name.

"He truly cared about all of our members coming through the door," Coenen said.

Now those members are sharing their own memories of Schrott on social media with photos and videos, remembering a man who touched so many lives.

"You can’t replace somebody as special as Nicky," Lorenz said.

To honor Schrott you can donate socks to the Feith Family YMCA, that will benefit the homeless.

A memorial is scheduled for 3:00 p.m. Friday at Eernisse Funeral Home in Port Washington.