'It's a window of Wisconsin to the entire world:' Journalists visit Milwaukee for DNC walk through 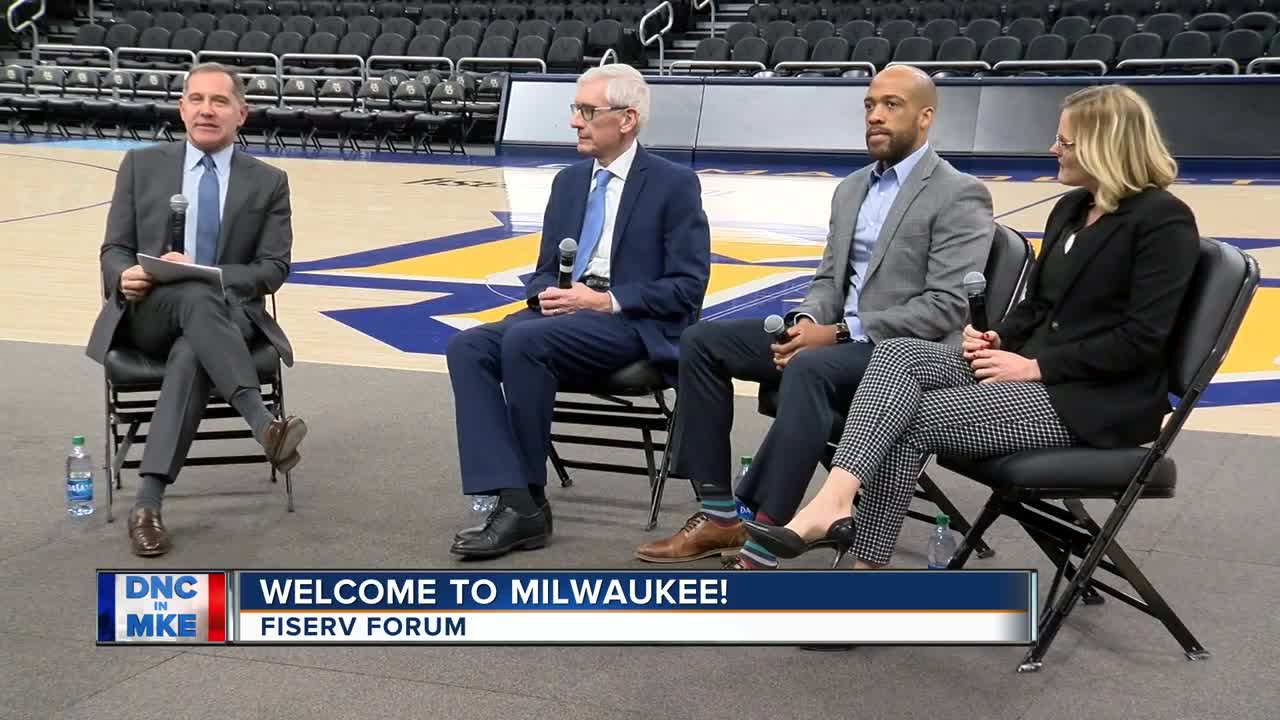 The Democratic National Convention is about six months away, but journalists from around the world stopped in Cream City Tuesday to hear what they can expect from the convention. 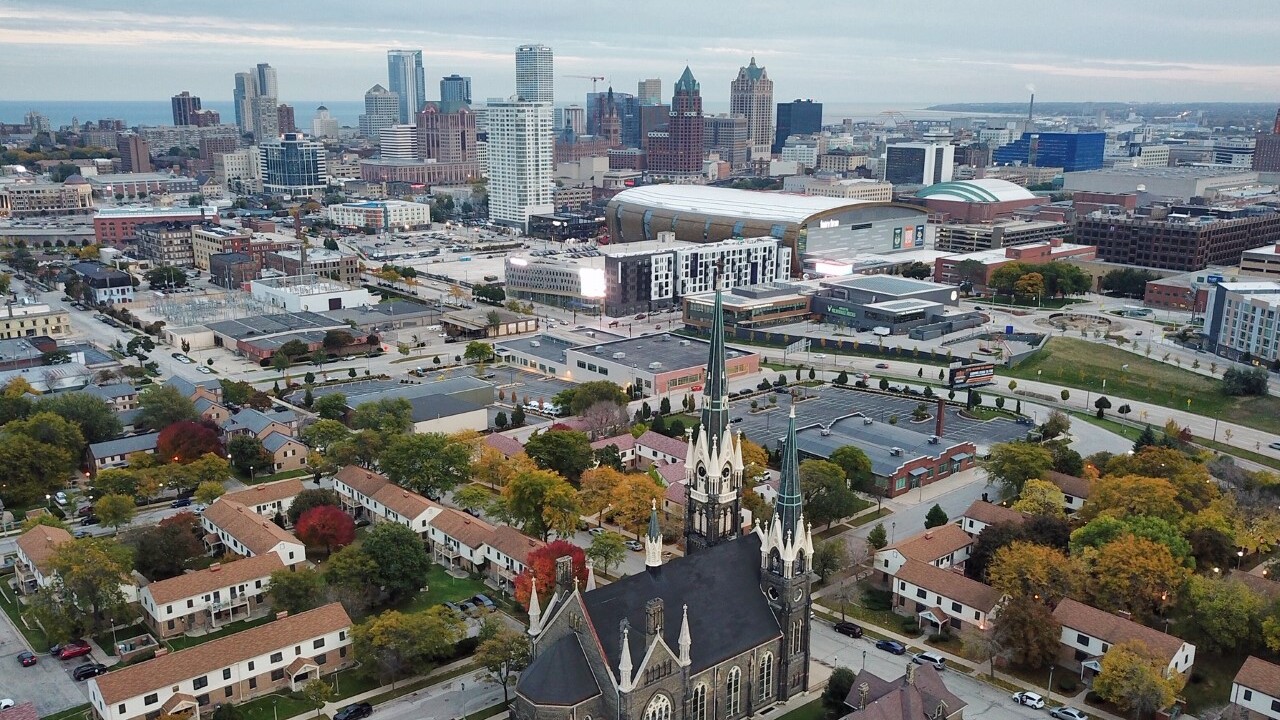 MILWAUKEE — The Democratic National Convention is about six months away, but journalists from around the world stopped in Cream City Tuesday to hear what they can expect from the convention.

"The convention we're building is less bout spectacle and more about substance," Joe Solmonese, CEO of the Democratic National Convention Committee said. "When we bring the eyes of the world to Wisconsin, we're going to remind the world what Democrats stand for."

Inside Fiserv Forum, about 500 journalists listened to local dignitaries talk about what Wisconsin has to offer. The people in the arena Tuesday morning are going to be responsible for sharing news from Milwaukee with people around the globe.

Fiserv Forum will be the epicenter of the political world come July as the next Democratic Nominee for President will be chosen on its floor.

So many of the journalists in attendance are getting their first look at the city through its newest arena.

"This is the best," Bucks President Peter Feigin said. "This is the greatest welcome mat in the world. We're so proud of what it's become. We get excited to keep this looking great and operating at the highest point. This was a big part of why the DNC picked Milwaukee. This is all the beginning."

Members of the media will be back for another walk through in the spring before some 20,000 journalists come for the DNC in July.