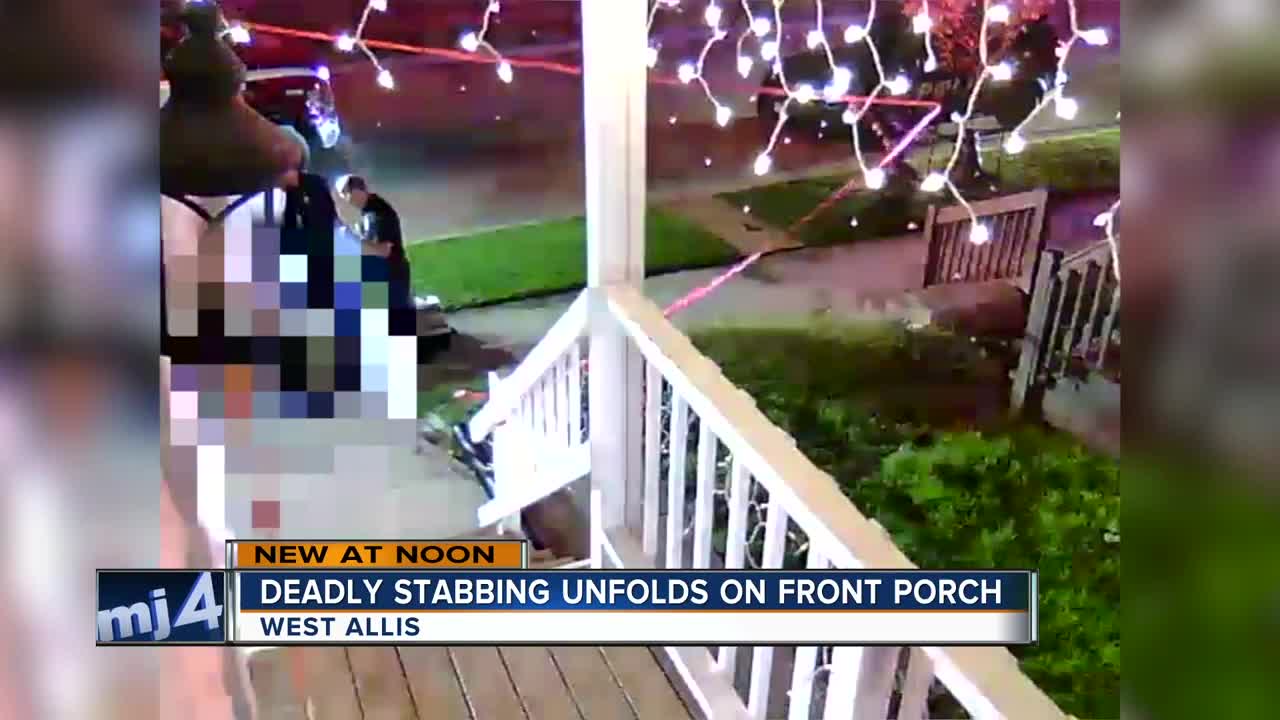 Investigators with the West Allis Police Department are still working to identify the suspects.

Police say that an argument broke out between two groups just before 2:00 a.m. Sunday. Investigators believe that the people involved were leaving a bar when the argument escalated. A man was subsequently stabbed near Sheila Cotton's front steps.

"I was asleep and I heard an argument," said witness Sheila Cotton.

"The man was on the ground and police were trying to resuscitate him," Cotton said.

However, despite the best efforts of first responders, the 33-year-old man from LaCrosse county died.

"It was really traumatic. When it first happened, the adrenaline was rushing through me. You're standing out there and you don't really realize what you're looking at," Cotton said.

The suspects took off on foot before police arrived to the scene. West Allis Police continues to investigate the circumstances of the incident.