Is it a good idea for children of prominent politicians to run for office? 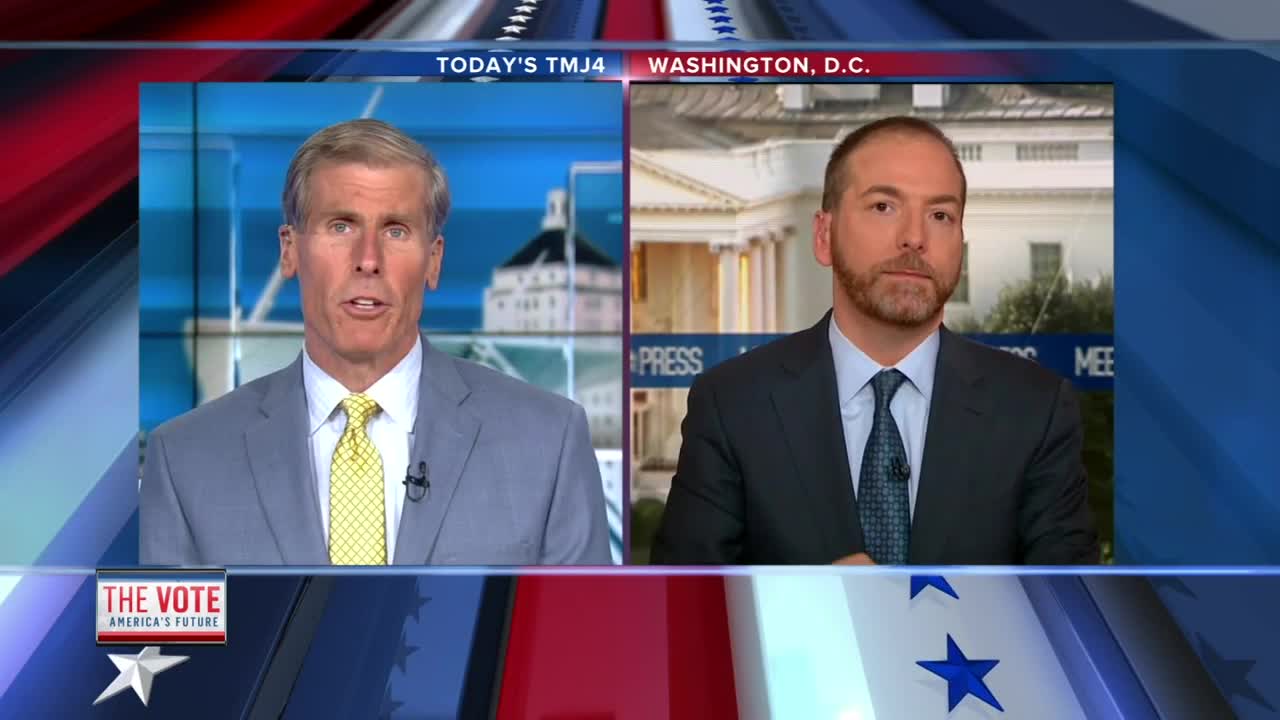 Blessing or a curse? The sons of two big Wisconsin political names thinking about running for the Congressional seat being vacated next year by Republican Jim Sensenbrenner.

Matt Walker, the son of former Governor Scott Walker says he is considering a run for Wisconsin's 5th Congressional District. So is Matt Neumann, the son of former Congressman Mark Neumann who also ran for the US Senate and Governor.

"The downside is you acquire all of your parents political enemies," said Todd. "You don't usually get all of their political supporters."

Todd also talks about the political battle between front runners Joe Bidden, Elizabeth Warden and Bernie Sanders and the fight between progressives and moderates.