DOJ: Gunman shoots 3 people before shooting himself at Mayville apartment 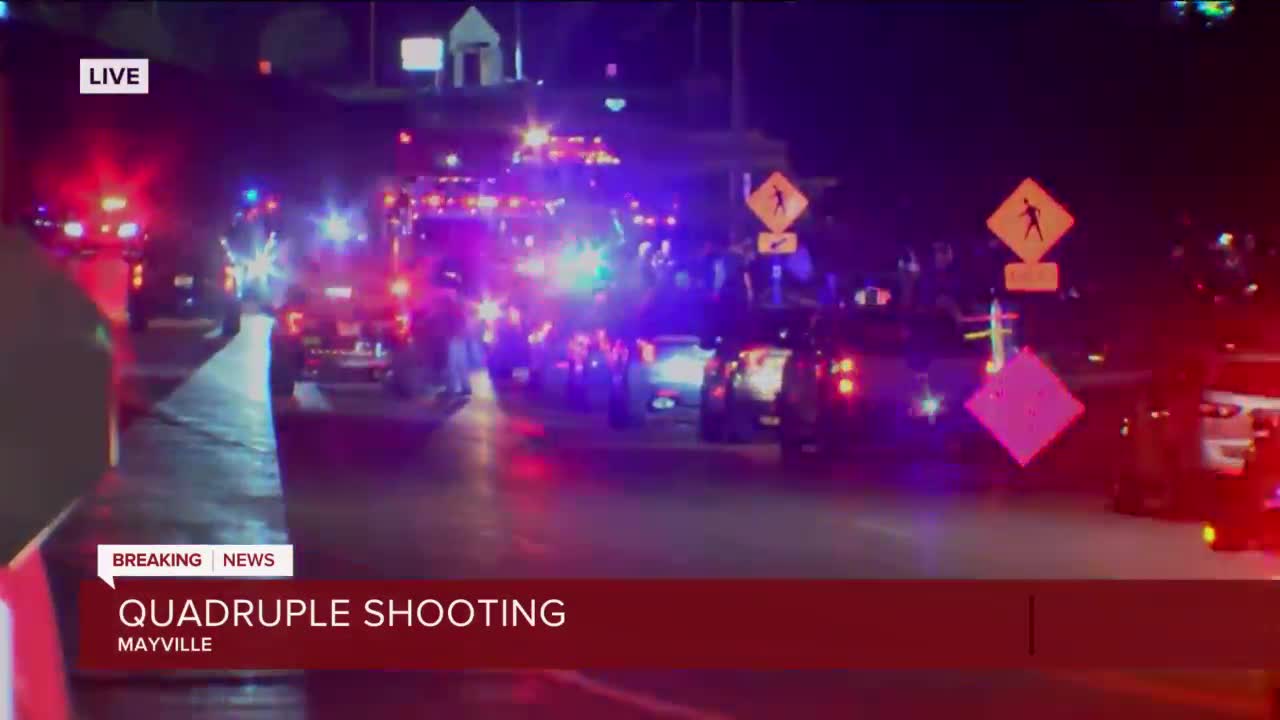 A shooting in Mayville in Dodge County Wednesday night left four people injured, who have since been brought by helicopters to local trauma centers. 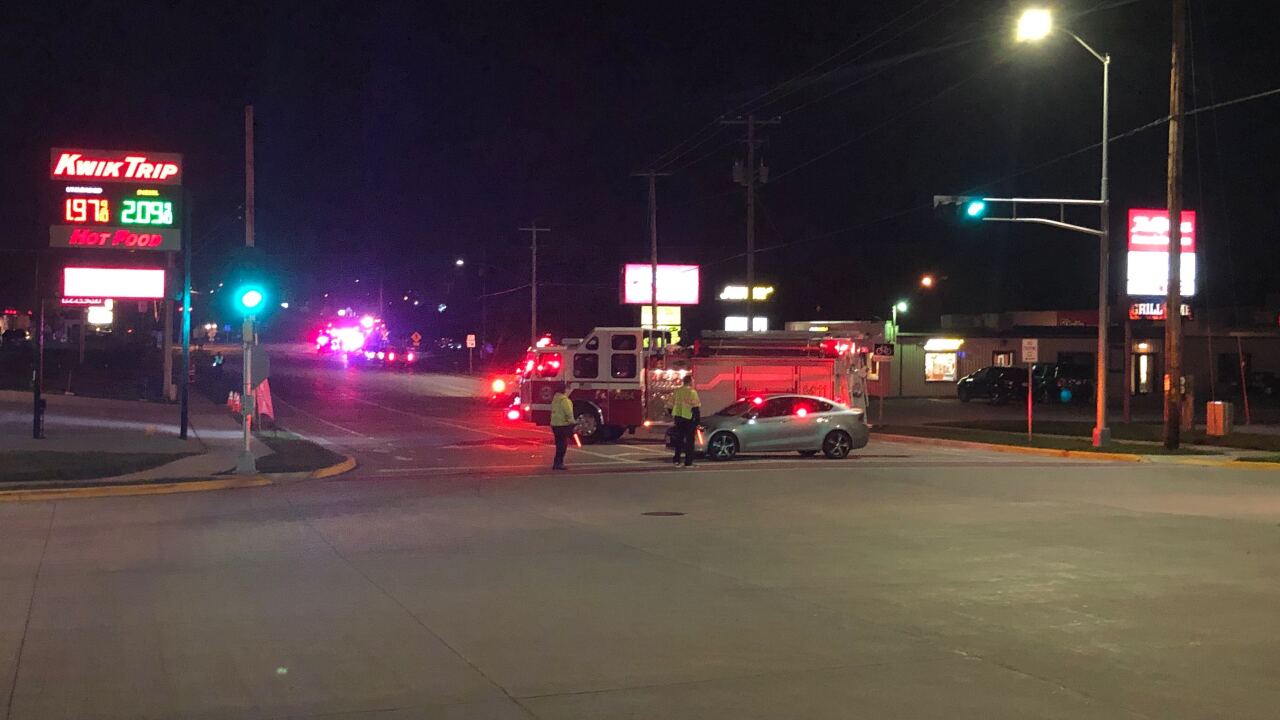 MAYVILLE — A preliminary investigation has found that an argument at a Mayville retirement home led a 72-year-old man to pull out a gun and shoot three people, before shooting himself.

The Department of Justice said in an update Thursday that all four people who were shot are expected to survive.

The DOJ added that the shooting appears to have occurred in the parking lot of the Spring Glen Apartments, around 7:24 p.m. Wednesday at 1118 Horicon St. in the City of Mayville. The DOJ says all four people knew each other.

The four people were brought by helicopter to local trauma centers.

The three victims are identified as:

Live video from the scene:

Horicon Street from Clark Street to County TW was closed for several hours.

This is what one witness told TMJ4 News' Tom Durian:

"It started to sink in inside me, like there's something more serious going on. There's more than two cops, three cops... what we are seeing today is upsetting to the community," she said.