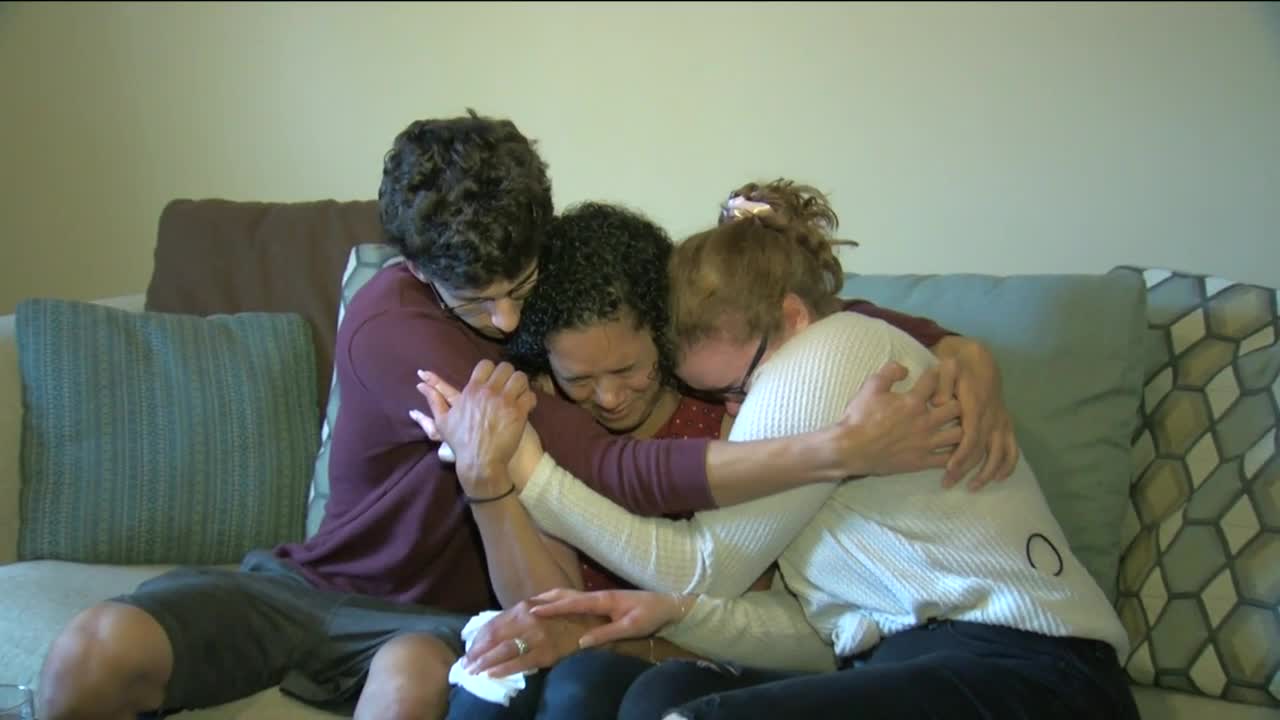 A single set of flowers mark a memorial spot for Jason Cleereman, a 54-year-old Milwaukee man who was shot and killed near Brady and Van Buren Streets, Tuesday night. 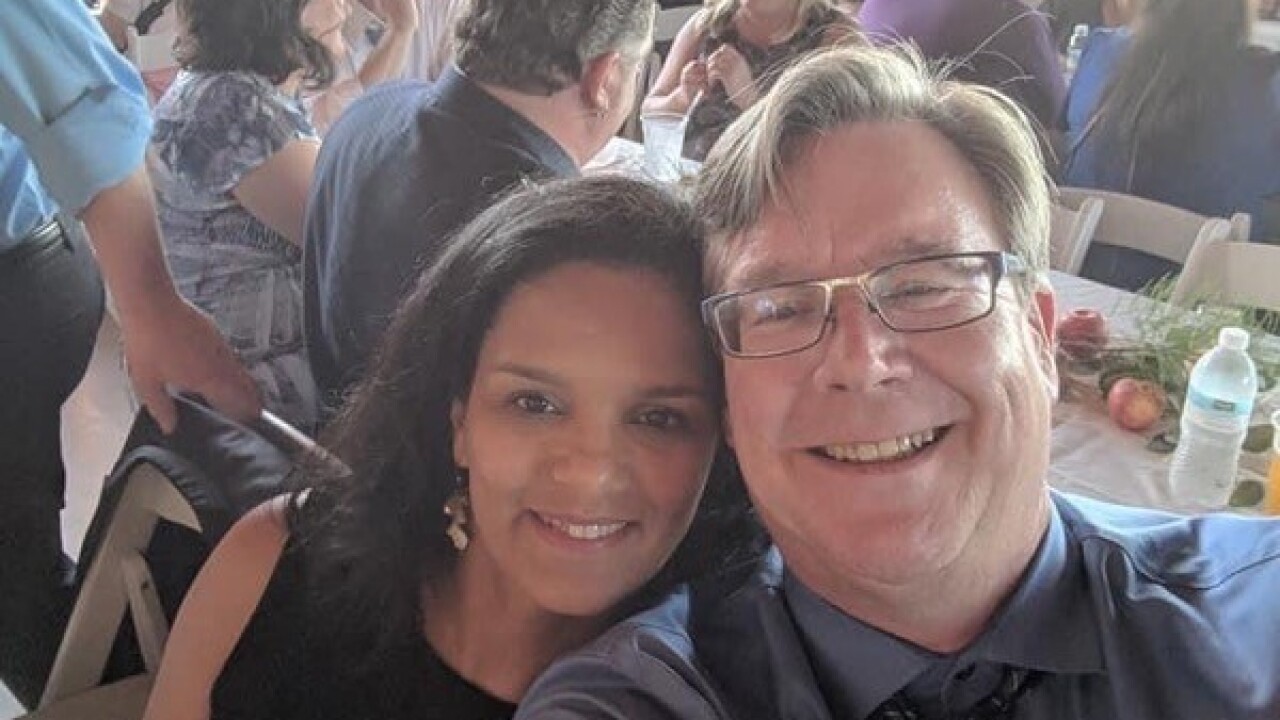 A single set of flowers mark a memorial spot for Jason Cleereman, a 54-year-old Milwaukee man who was shot and killed near Brady and Van Buren Streets, Tuesday night.

According to police, a bicyclist was involved in an altercation with Cleereman, the bicyclist then fired shots at Cleereman, killing the 54-year-old. Jason's wife, Evanjelina Cleereman witnessed the shooting. She said her husband got out of his car to talk to the bicyclist.

"This was a senseless act there was no reason for it,"said Evanjelina.

Evanjelina said the two were married for more than twenty years and each moment together was pure bliss for the loving couple.

"He loved us so very much with all his heart," said Evanjelina.

She said her husband was a good, kind man who worked tirelessly for the community as an immigration attorney. She said his main goal was always to help others.

"He was a very generous kind man with his time and attention very giving man," said Evanjelina.

Shaleigh Fitzpatrick said she has known Jason for more than 20 years. On Wednesday afternoon, she brought flowers to the bridge where he was killed to pay her respects.

“I came out here today because I just wanted to say my goodbyes. I spoke to him a few days ago and I'm pretty sad that that’s the last time I’m going to get to talk to him,” said Fitzpatrick

Fitzpatrick said Jason had a profound impact on the community and loved his wife and two kids dearly.

“He was the kind of man that would take the shirt off his back if you needed it,” said Fitzpatrick.

Members of the Milwaukee Common Council released a joint statement on Cleereman's death, "Anyone who met Jason instantly knew how much he cared about his family, friends and the community. His law firm worked to support families through the immigration process, and he was never afraid to speak up on their behalf," said Alderman José G. Pérez, Alderman Nik Kovac and Alderwoman JoCasta Zamarripa in a joint statement. "This loss will be felt particularly hard on the near Southside where Jason was an active resident always working to better the area for others."

Cleereman was one of two people killed in Milwaukee last night. In a separate incident, over on 10th and Greenfield Ave., 57-year-old man Kirt Davis was also shot and killed. Police say the circumstances leading up to the shooting are still under investigation.

According to the Milwaukee County Medical Examiners Office, this year is on track to be one of the deadliest in the City. If the homicide rate continues, Milwaukee could see more than 200 homicides by the end of the year.

Each homicide having a devastating and lasting impact on friends, family, and the community. Shaleigh said her heart is broken and devastated by the loss of her friend, and now she wants the City to know what a kind and caring man he was.

“They lost a really great person when he died. He was funny sometimes obnoxious, but always kind,” said Fitzpatrick.