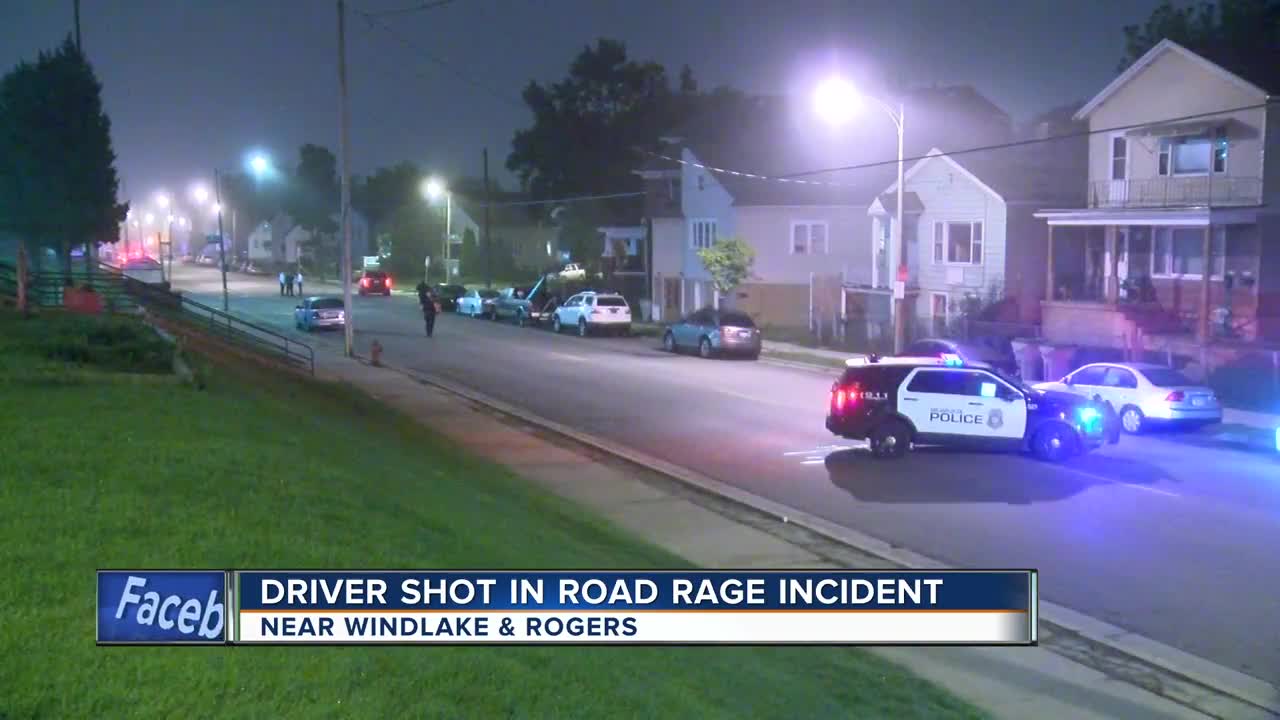 Milwaukee Police are investigating a road rage shooting that happened near West Windlake Avenue around 12:15 a.m. on Monday. 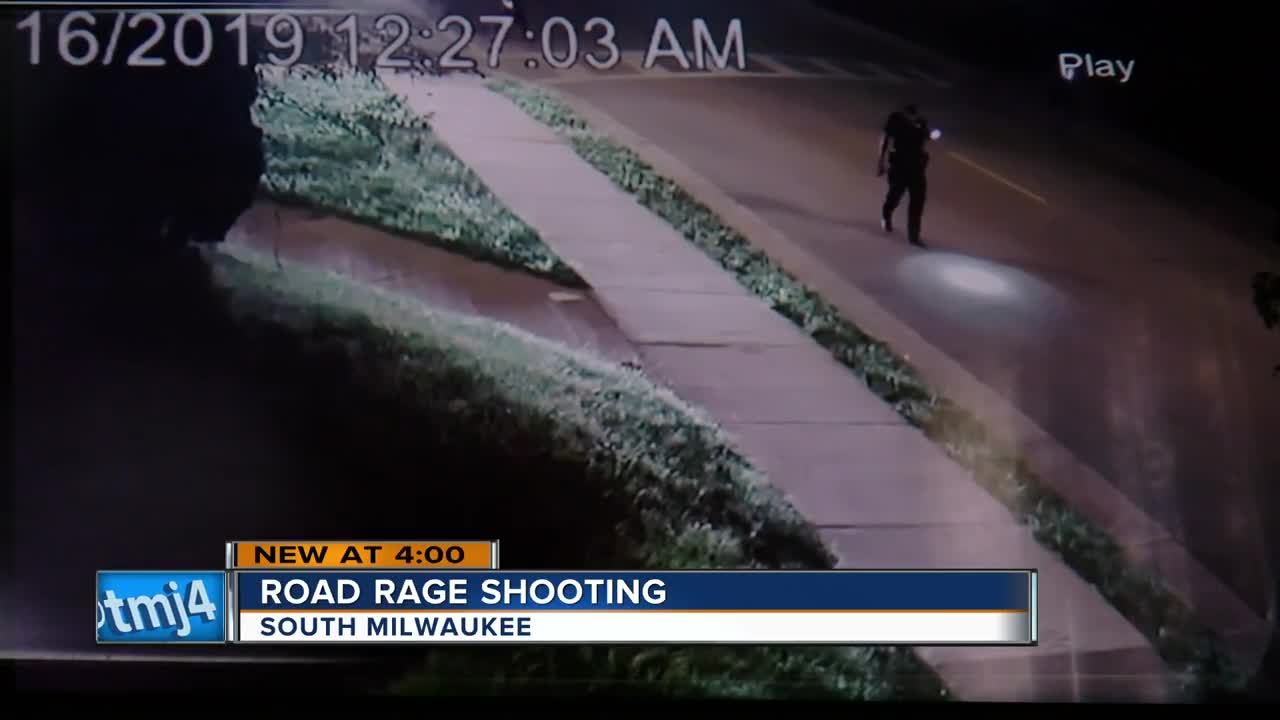 Milwaukee Police are investigating a road rage shooting that happened near West Windlake Avenue around 12:15 a.m. on Monday.

Luz Soto said she heard multiple gunshots and feared for her safety.

"I hear some shots like five sounds, so I stay in my room because I’m scared," said Soto.

Soto said unfortunately, it's not the first time she's heard a shots fired in the neighborhood.

"The shell casings, one was immediately right in from of my house where the car is parked and then there was another one about another 15 feet away from there, and there was one at the crosswalk at the center of it," said Bucio.

This road rage shooting comes after Tracey Smith was shot and killed while teaching her son to drive late last month and in July, a 5-year-old was injured after another road rage incident.

Driving instructor Arthur Burks said incidents like these are a reminder as to why people must pay attention to their surroundings out on the roads.

"Recognize what is around you," said Burks. "That's the most important thing. When you recognize the people around you, you can see trouble before it comes to you and that's the key thing defensive driving."

Burks said if you come in contact with someone who is hostile out on the road, the best thing to do is to ignore the person.

Milwaukee Police are searching for a suspect. Anyone with information is asked to contact police.