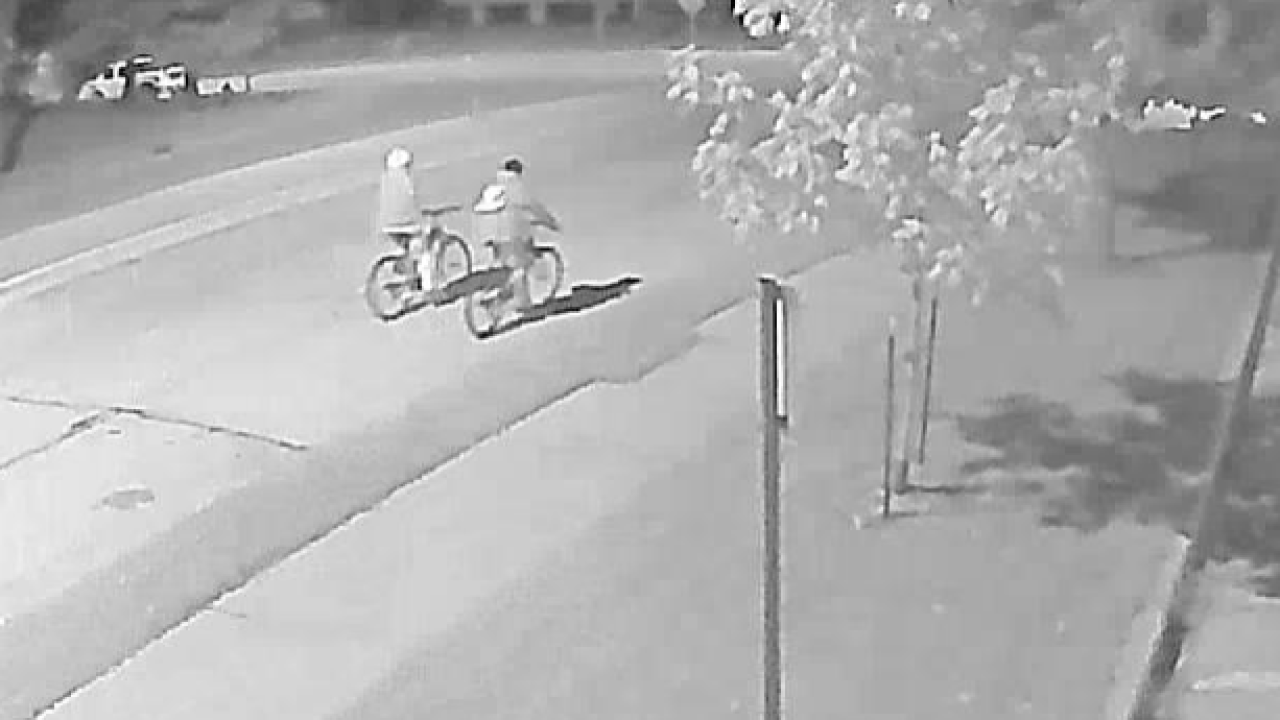 The 33-year-old man who was stabbed to death in West Allis on Sunday has been identified as Ryan Sorenson of Onalaska, Wis.

No arrests have been made in connections to Sorenson's death, but West Allis Police released information on the suspects they are searching for.

Police say there are two suspects in this case. One is described as a white female, 20-30 years of age, 5 ft. 5 in. tall, 130 pounds with short blonde hair with pink and blue highlights. She was wearing a black sweatshirt and pink yoga pants with a white stripe at the time of the stabbing.

The other suspect is a white male, 20-30-years-old, 5 ft. 8 in. tall. He was wearing a black sweatshirt, tan shorts and a small pink backpack.

The two suspects were riding mountain bikes before and after the altercation with Sorenson. They were last seen traveling northbound in the 2000 block of S. 71st Street.

Anyone with information is asked to contact the West Allis Police Department Det. Caleb Porter at 414-302-8076.

Police are also asking anyone within several blocks of the incident location to review any personal surveillance cameras, doorbell cameras or anything of the sort during the time frame of this incident.