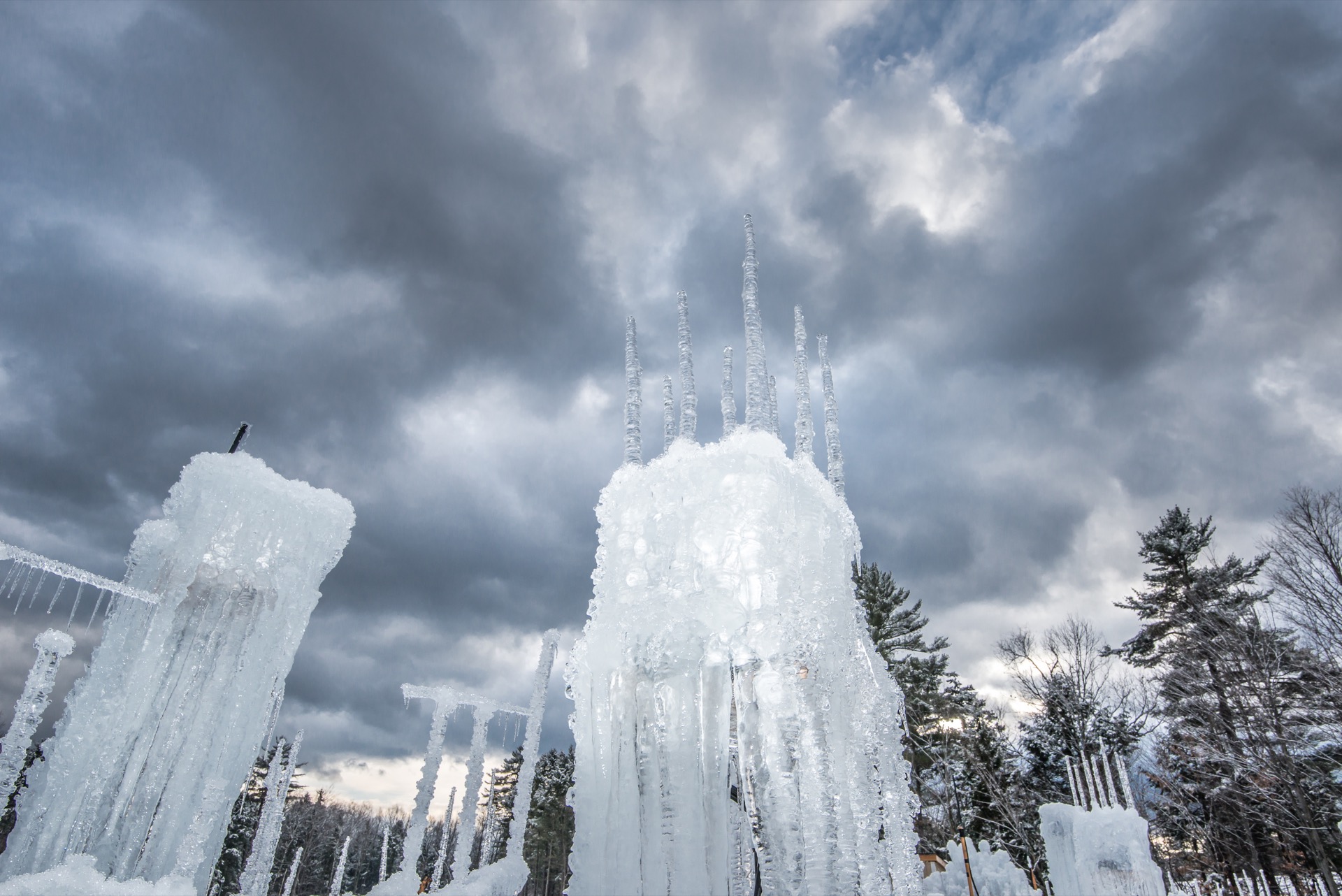 The giant Ice Castle is returning to Lake Geneva, and this year it will be even bigger.

LAKE GENEVA, Wis — The Lake Geneva Ice Castle is back for it's second year in a row but in a new location.

The 1.8 million pound structure made of 600,000 icicles will be featured at Geneva National Resort and Club.

"The size will be about three to four times larger than last season," Jesse Stone, a site manager with the Utah-based Ice Castles company, said.

In other other words, they make a lot of ice a day. pic.twitter.com/J7GFiR4qCW

Last year, the castle was built on the Lake Geneva beach, which restricted how large it could be. However, now in the off-season of golf, Ice Castles has a large swathe of land to work with.

Building with ice can be difficult, though. Last year the opening of the castle was delayed due to warmer and than usual weather and rainfall.

"There's not a whole lot you can do," Stone said.

Given the immense size of the castle, you may be surprised to learn it only takes about three weeks to construct the 1.8 million pound structure by hand. The castle could be ready by Christmas time, but since completion is weather dependent Stone anticipates it to be ready for the public by mid-January.