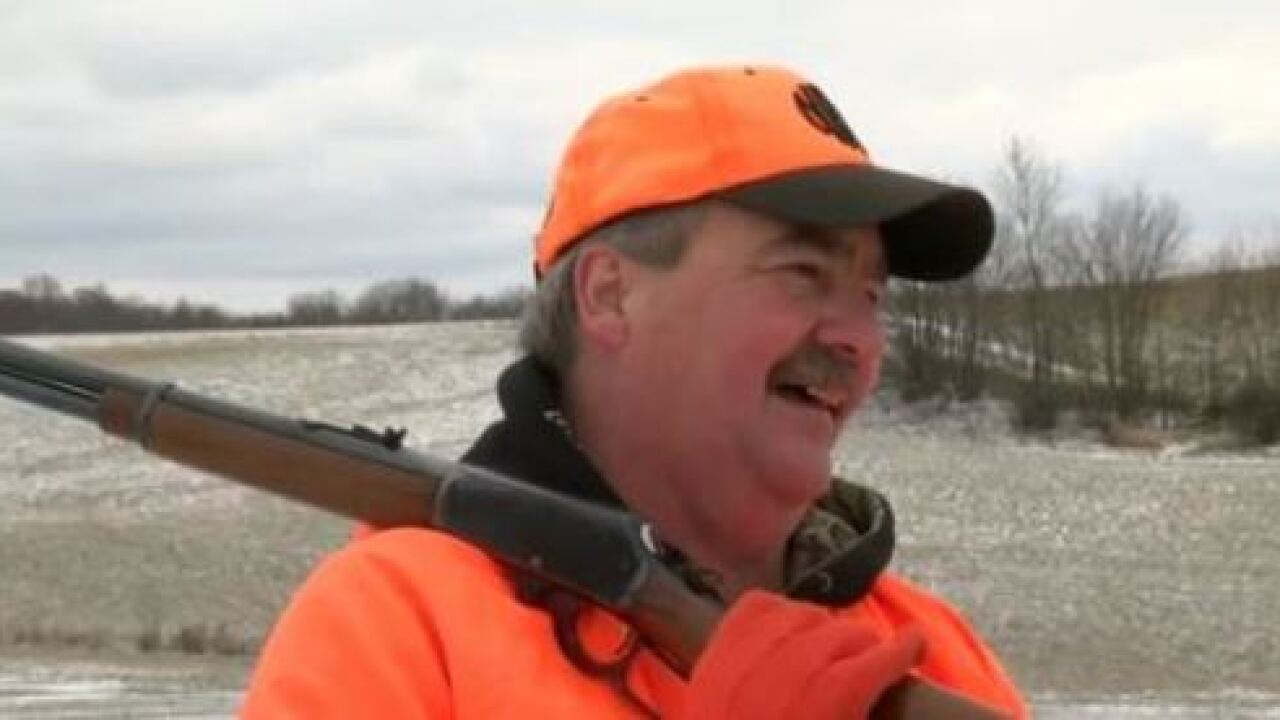 Saturday is the start of Gun Deer Hunting Season. In Washington County  some hunters say they hunt for purely for the sport, while others for the meat. But the most common answer is the tradition.

Jake and Gary Herman hunt with their family and close friends. The pair say the group of 10 have been hunting together for more than 20 years. Jake says this season is about more than just hunting deer.

"It's camaraderie, you know, it's just fun messing with these guys," says Herman.

Gary agrees with Jake, but adds that today's weather makes for prime hunting.

"The perfect hunting conditions because you can- everything, basically the deer are brown and they show up really nice on white snow," says Herman.

The group only hunts bucks. They say their best year they shot 7 bucks and processed all the deer themselves. They say having a large hunting group gives strength in number.

Over in Ouzaukee County at  Blau's Saukeville Meats,  hunter Ty Dzik brings his doe in for processing.   He says he can't wait for the venison to fill his freezer.

"Honestly that's one of my favorite parts of it," says Dzik.

He says today was a great day. because he only waited about 15 minutes before his deer showed up. But it was getting his trophy from field to the processing center that was the true challenge. Unlike the Herman clan, Dzik chose to hunt alone.

"Coming back to the days when people had to do this to survive. It's just kind of cool to feel like,' hey can I survive somewhat?' 'What could I do if I were to be back in the old times?'" Says Dzid.

While he is proud, Dzik chooses not to hunt along again. He agrees hunting is a bit smoother of a process with larger parties. Gun Deer Hunters will be out in full force until the season ends on November 25th.