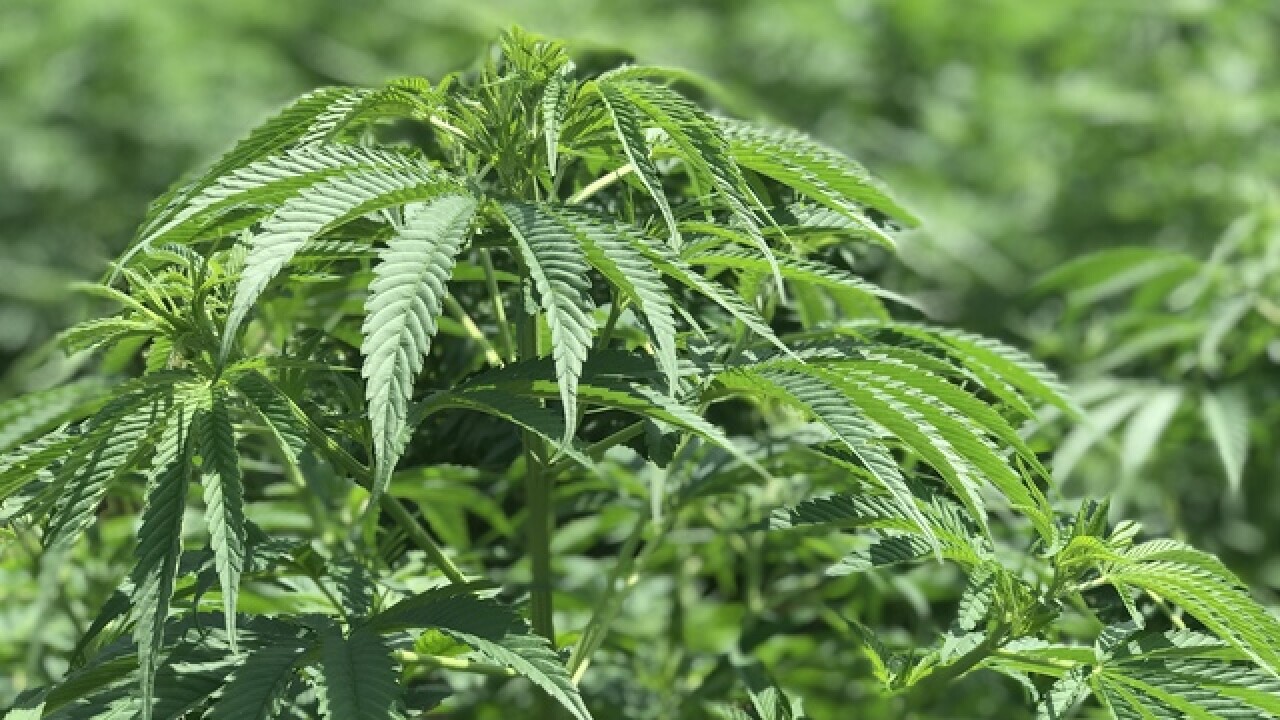 MILWAUKEE (AP) — Interest in producing hemp, the non-psychoactive cousin of marijuana, is growing in Wisconsin.

While this year's harvest doesn't look the best because of wet weather and inexperienced growers, interest in the crop is strong after legislative action this year lifted the state's decades-old ban on industrial hemp, The Post Crescent reported.

"Currently, there is more demand than supply," said Abbie Testaberg, a River Falls area resident who is equipping a 5,200-square-foot indoor, aeroponic growing and processing facility.

Nearly 140 Wisconsin farmers planted the crop this year. Many of them said they plan to continue planting next year despite this year's challenges.

"I think the potential for this industry is tremendous and we'd like to be a part of it," said Kattia Jimenez, who planted half an acre of hemp this year.
Griffin Lynch, one of the owners of Wisconsin Hemp Scientific, said an acre of hemp could bring $40,000 to $70,000.

"But what's kind of hidden in that number is the amount of work it takes to get it properly planted, properly harvested and properly dried," Lynch said.

Hemp can be used for a variety of things such as food, fibers and construction material. The product with the most interest is cannabidiol, which advocates say can be used to treat anxiety, epilepsy and depression. About 20 CBD shops have opened around the state in about six months.
Joel Peterson, who owns PriceLand Hemp in Black River Falls, said he's sold more than 10,000 of CBD oil since opening in April.

"Business has been really outstanding," he said.