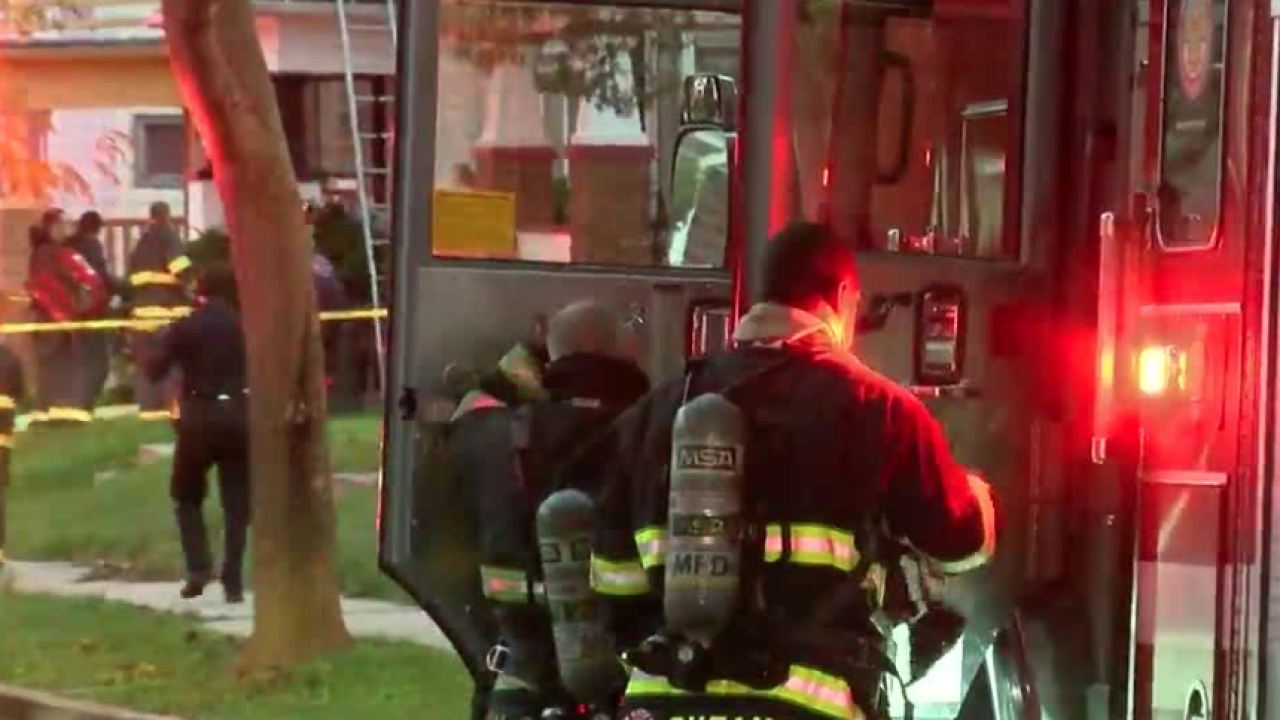 Two people have died as a result of a house fire Saturday morning, according to the Milwaukee County Medical Examiner.

The victims have been identified as a 53-year-old woman and a 52-year-old man. They were trapped inside the home at the time of the fire, according to police.

Milwaukee fire was called to the scene of the fire near 14th and Capitol about 6 a.m.