Home for the Holidays: Families reunited for the holidays after months apart 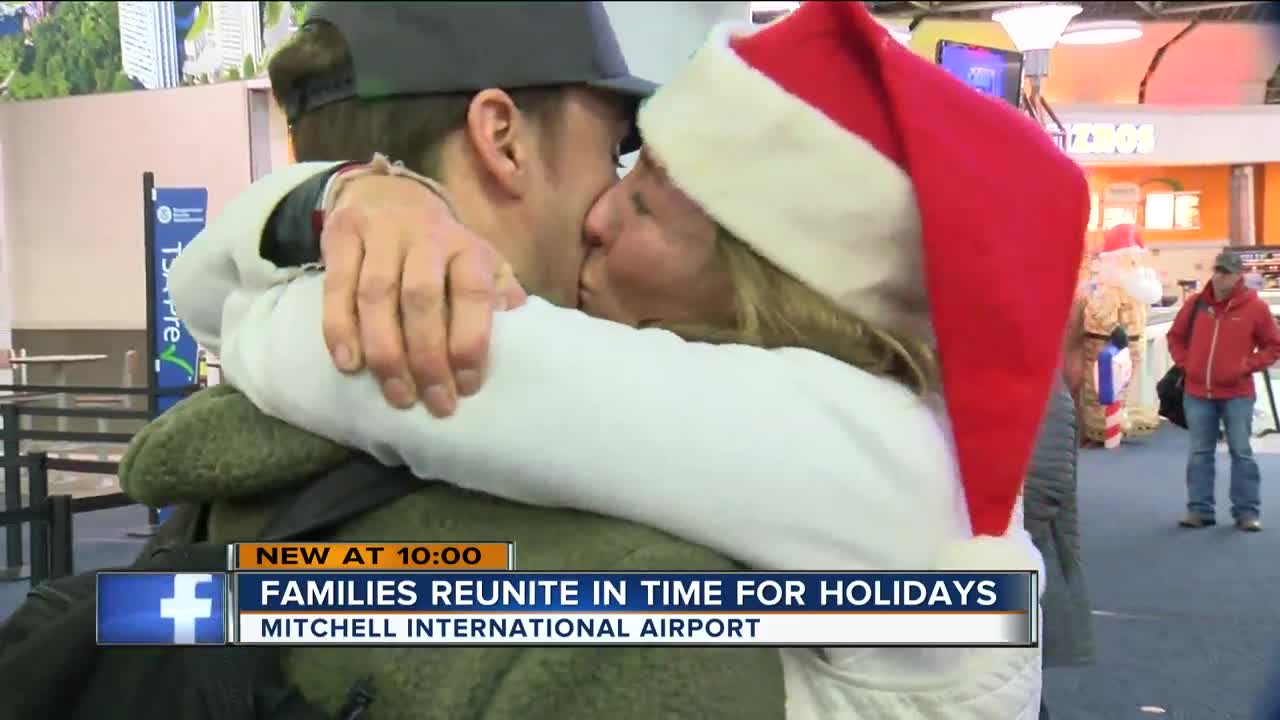 The holiday season reunited families who have spent a long time apart for the special time of year. 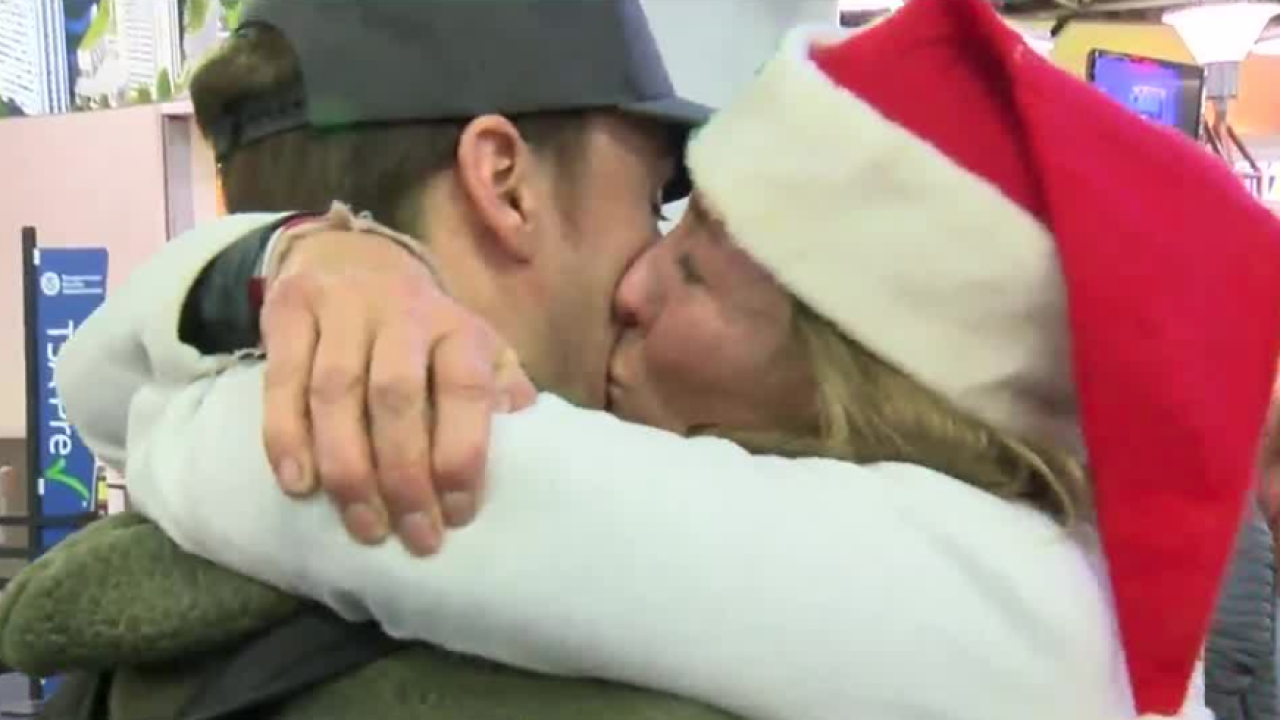 The holiday season reunited families who have spent a long time apart for the special time of year.

Mitchell International Airport was busy Friday with people taking off and returning home.

For families whose loved ones are serving our country, the reunion for the holidays makes the season even brighter.

Military Mom Jennifer Vogel has waited for her son to return for eight long months of deployment.

“Pretty excited, got some tears going. It's been a rough year for us,” she said.

Her son serves in the Navy on the USS Harry Truman.

“We are just excited to have him home. He has been on the ship for a long time,” Vogel said.

They are not the only family waiting for someone.

Amy Deyoung of Kenosha is surprising her sister Laurie and their family.

They have also been abroad working for a different branch of government, the state department.

“They were in Manila first. Then, they moved to Columbia. Now they are moving home today, officially,” Deyoung said.

She says they have been away for more than three years.

“It has been hard they have missed their cousins and their aunties and their uncles,” she said.

Amy and her kids hid on the side of the airport while their dad first greeted Laurie and her family.

Then Amy’s family rushed in for the big surprise.

“I wasn't expecting them to be here so this is amazing,” Laurie said.

Meanwhile, Vogel’s son arrived home to hugs and kisses. He is finally able to spend Christmas with his mom for the first time in a while.

“It makes you realize how great you have it when you are able to be home,” Colin Vogel said.

Friday was the busiest travel day for airports during the holiday season.

More people have flown this year than in the past years.