Holey Moley named one of the best donut shops in America, per Thrillist 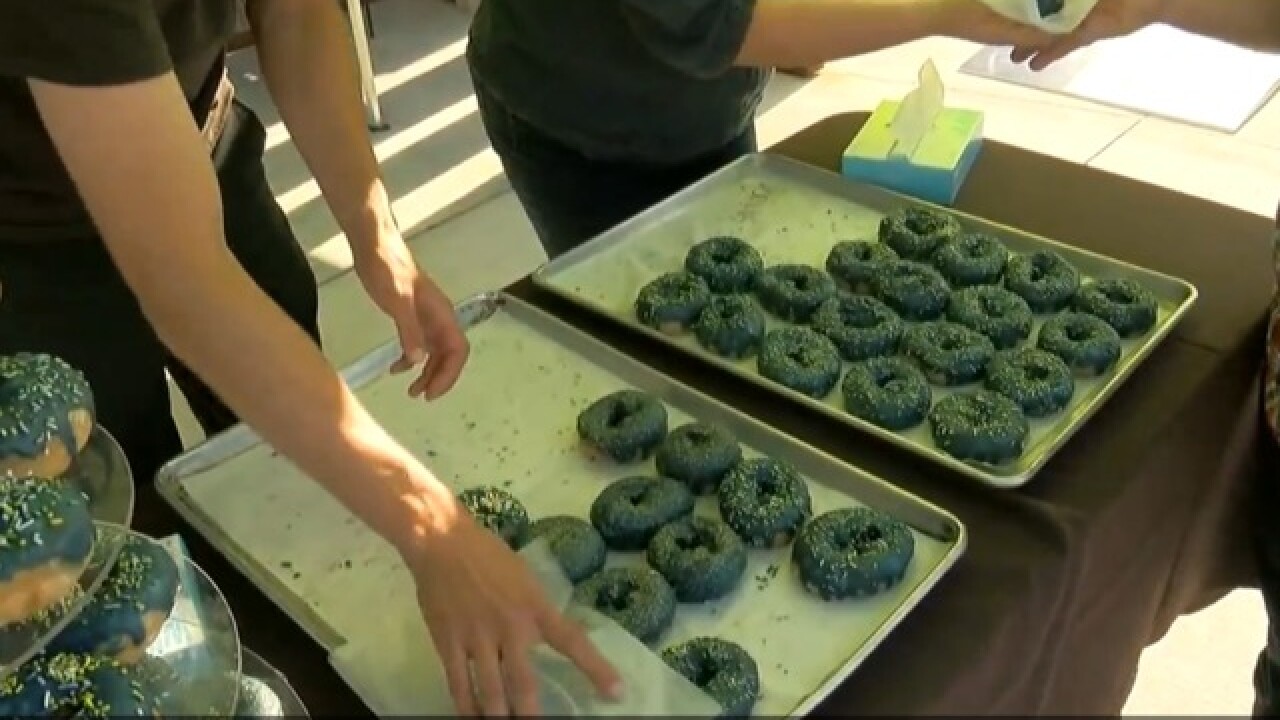 MILWAUKEE -- Holey Moley in Milwaukee was ranked as one of the top 31 donut shops in America by  thrillist.com ,

"Milwaukee was just a little bit late to the whole craft donut thing, but Holey Moley's 2014 arrival announced a new competitor to cheese curds in the city's pantheon of caloric indulgences -- they're even competing with the ballpark fare at Miller Park these days. They can definitely do over-the-top, as evidenced by the decadent peanut butter chocolate bacon (PBCB for short). The sour cream-kissed old fashioneds are a little bit more restrained (try them with the blood orange glaze). Pro tip: Whatever seasonal fruit fritter they have on offer, make room in your order for a couple of them as well." -- Thrillist

Holey Moley is a craft donut shop, offering everything from bacon covered donuts to gluten-free and vegan options. They offer thirteen to seventeen different donut options each day and menus are seasonal.

Holey Moley began in 2014 and is located in the Third Ward at 316 N. Milwaukee St. There is another location at 11340 W. Burleigh St. in Wauwatosa.