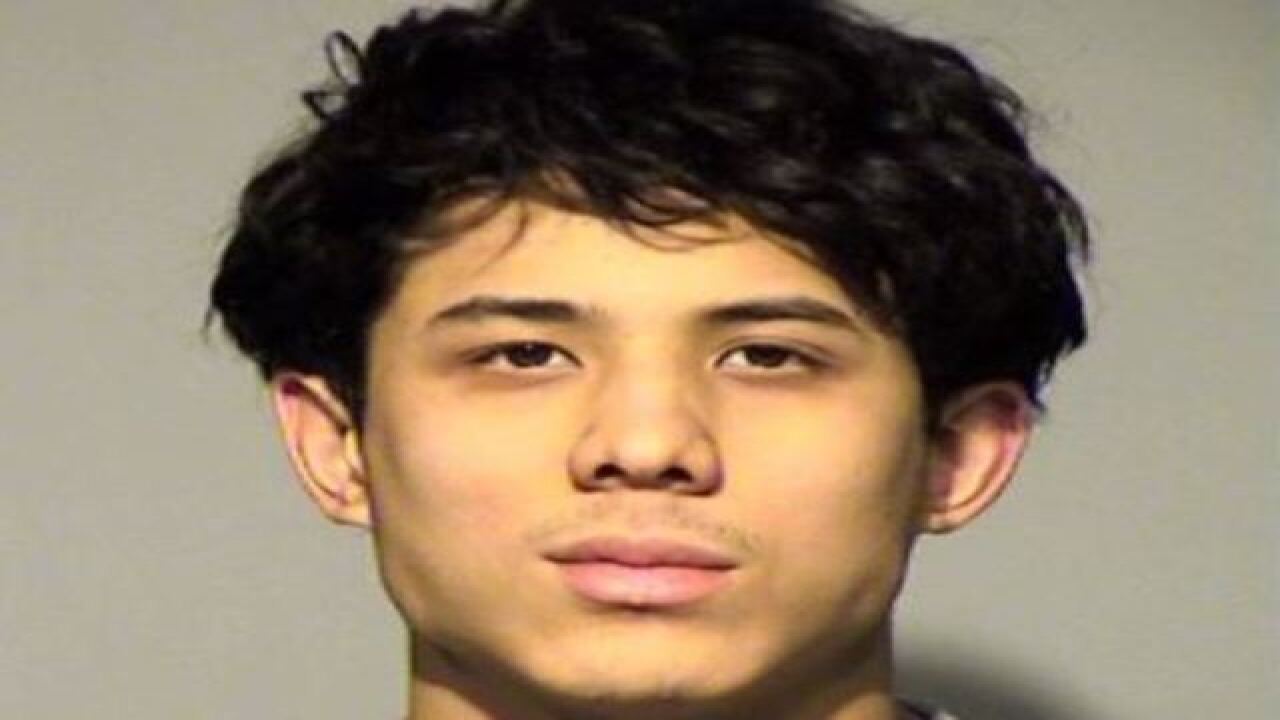 COLUMBIA COUNTY, Wis. — Zachary Hays, who was sentenced to 40 years in a mental institution for the deadly shooting on Interstate 39/90, will spend 15 more years committed, according to our sister station in Madison, WISC-TV.

Hays was sentenced in June after randomly shooting and killing a woman in Sauk County while she was with her family and heading back to Illinois from the Wisconsin Dells, WISC said.

The court ruled that Hays was not guilty by reason of insanity after four doctors agreed that Hays was mentally unstable in the months leading up to the attack May 1, when he killed Tracy Czaczkowski.

On Wednesday, Hays was sentenced on six charges in Columbia County, which include five counts of first-degree recklessly endangering safety and one count of attempting to flee or elude an officer.

As part of a plea deal, Hays pleaded no contest to two counts of first-degree recklessly endangering safety and was found not guilty by reason of mental disease or defect. The remaining endangerment charges were dismissed but read in during sentencing. The charge for eluding officers was dismissed.

Hays was sentenced to 15 additional years in confinement, to be served consecutive to his prior sentence. He was returned to the Mendota Mental Health Institute after the sentencing.