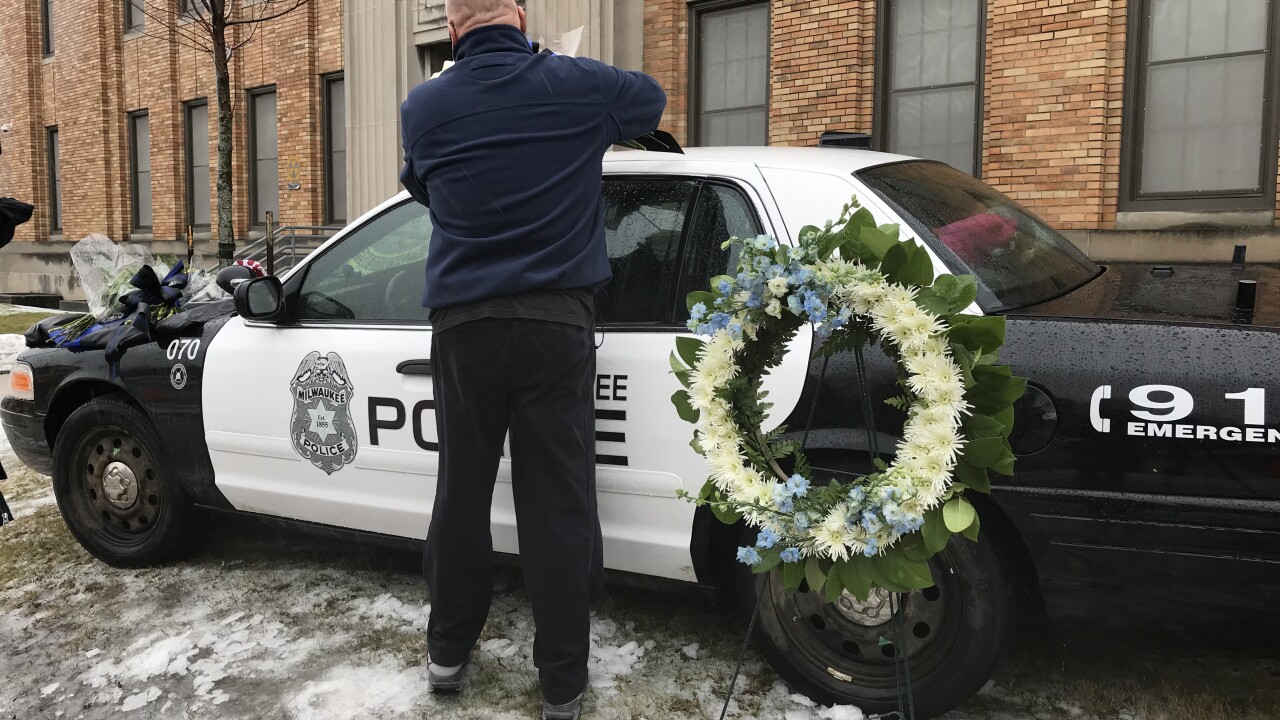 Rittner, 35, was shot and killed Wednesday on Milwaukee's south side while he was serving a search warrant.

Here is the statement from the Greenfield School District:

Former GHS teacher and tennis coach John Thomsen recalled Matthew as a pleasant, easy-going student with a great attitude. “Matthew was thoughtful, kind, respectful, hardworking and always positive. As hardworking as Matthew was, he was also able to keep things "light" and really enjoyed his teachers, coaches, teammates and friends. Matthew's smile and overall positive disposition was contagious. It is no surprise that Matthew chose to serve his country, community and a calling greater than himself,” said Thomsen.

Other GHS teachers, including Kevin Murphy, recalled Matthew as an inspiring student-athlete who was a role model for his classmates and was always eager to learn something new. “He came into the classroom or into the gym every day focusing on how to get better. He was a sponge and took all of it in. He was willing to work hard to rise to new academic and athletic levels,” stated Murphy.

Superintendent Lisa Elliott, who was a teacher while Officer Rittner attended GHS, as well as a former classmate of Police Chief Alfonso Morales, issued the following statement:

On behalf of the entire school district community, we extend our deepest condolences to the family, friends and colleagues of Officer Matthew Rittner of the Milwaukee Police Department.

We’re very proud of our graduates for their achievements and contributions to the community, particularly our graduates who serve in law enforcement. We appreciate the tremendous responsibility of our law enforcement officers, and we share in their grief for the loss of Officer Rittner.

Rittner was shot and taken to Froedtert Hospital, where he later died.