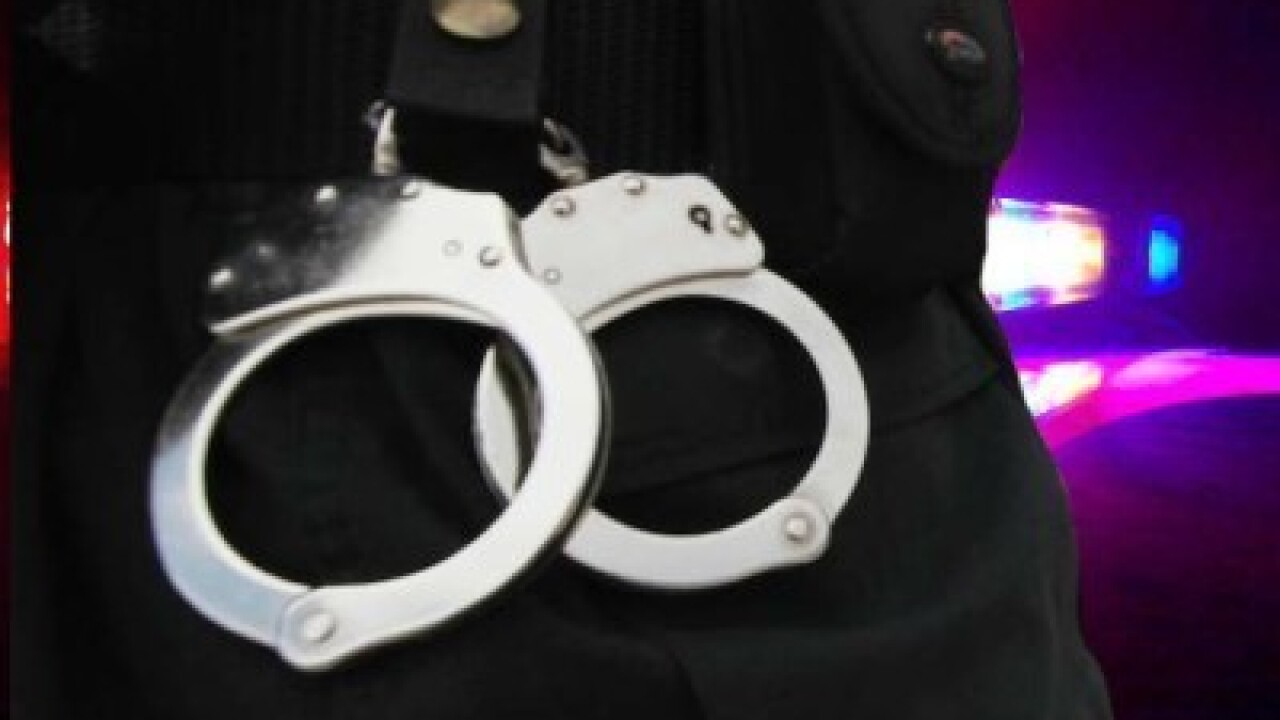 A Fond du Lac Post state trooper said shortly after 1 a.m., while the trooper was directing traffic at County Highway J and Brown Road in Oconto County, a 66-year-old man parked his car and approached the trooper.

He showed signs of impairment, which later led to him failing a field sobriety test.

The man was arrested for operating while under the influence and was turned over to the Oconto County Jail.