Milwaukee ups fine to $500 for littering 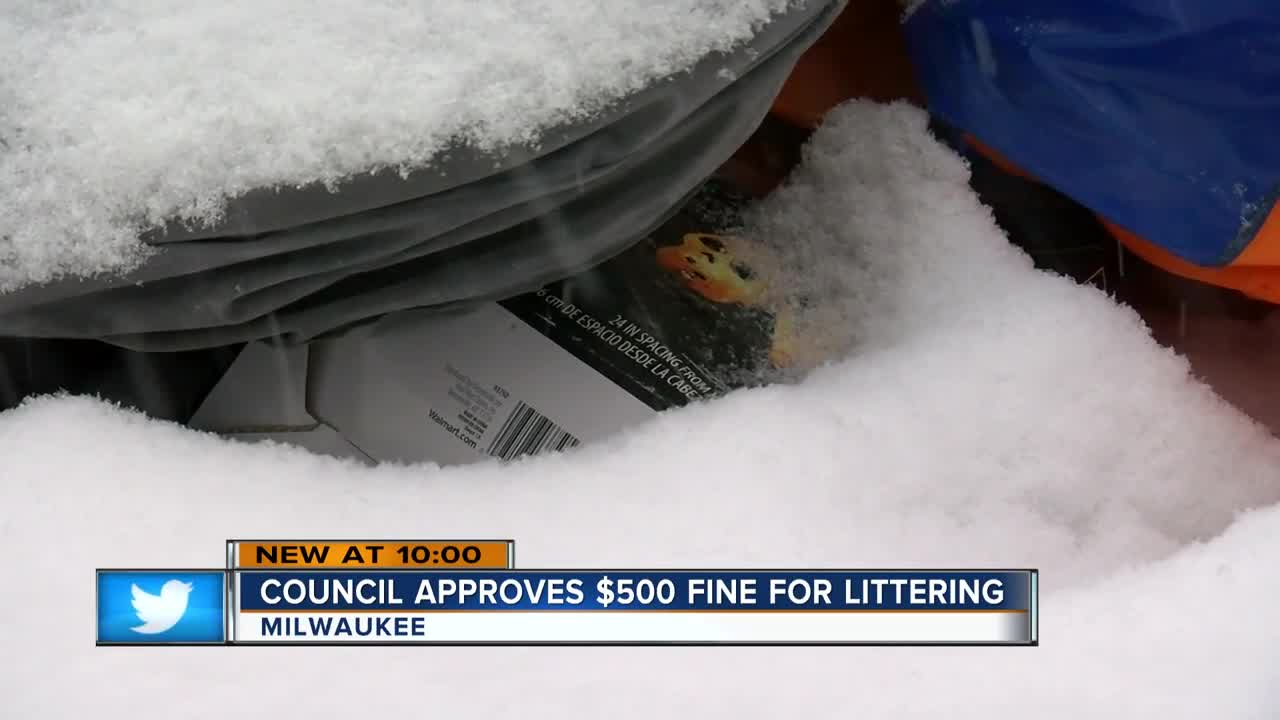 The City of Milwaukee is cracking down on littering. It could soon cost you $500 if you leave your trash on the ground. 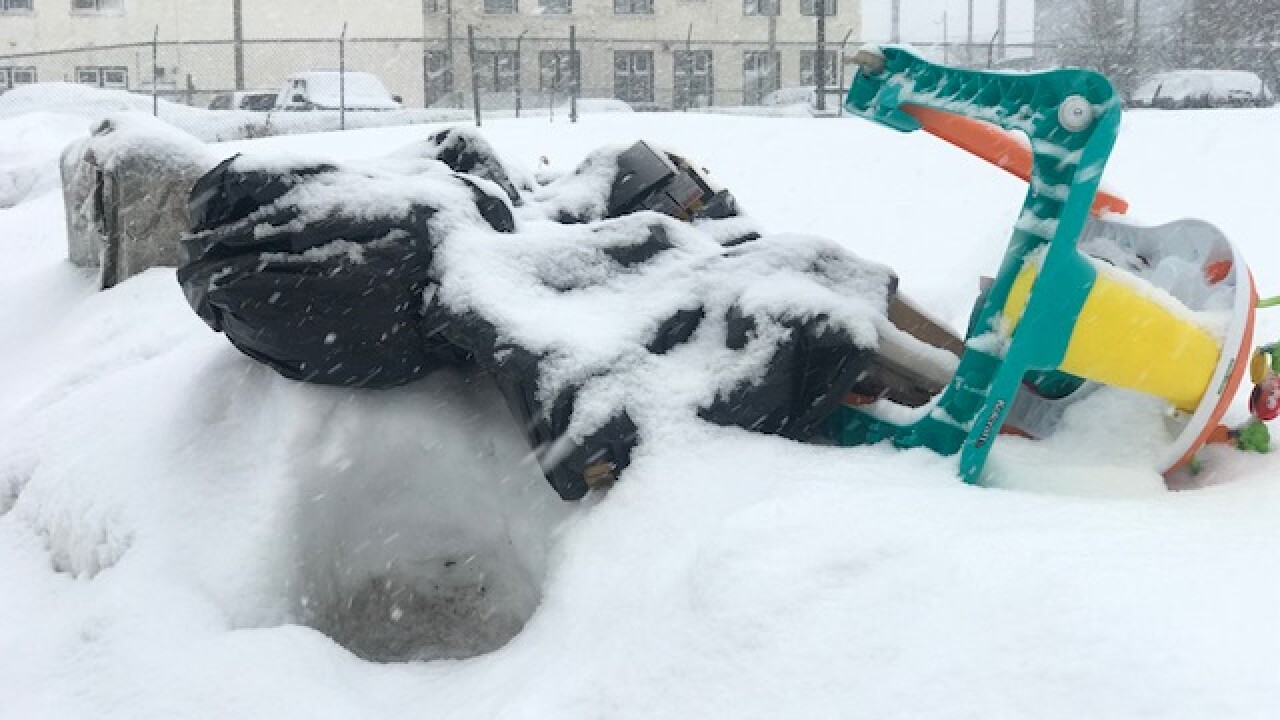 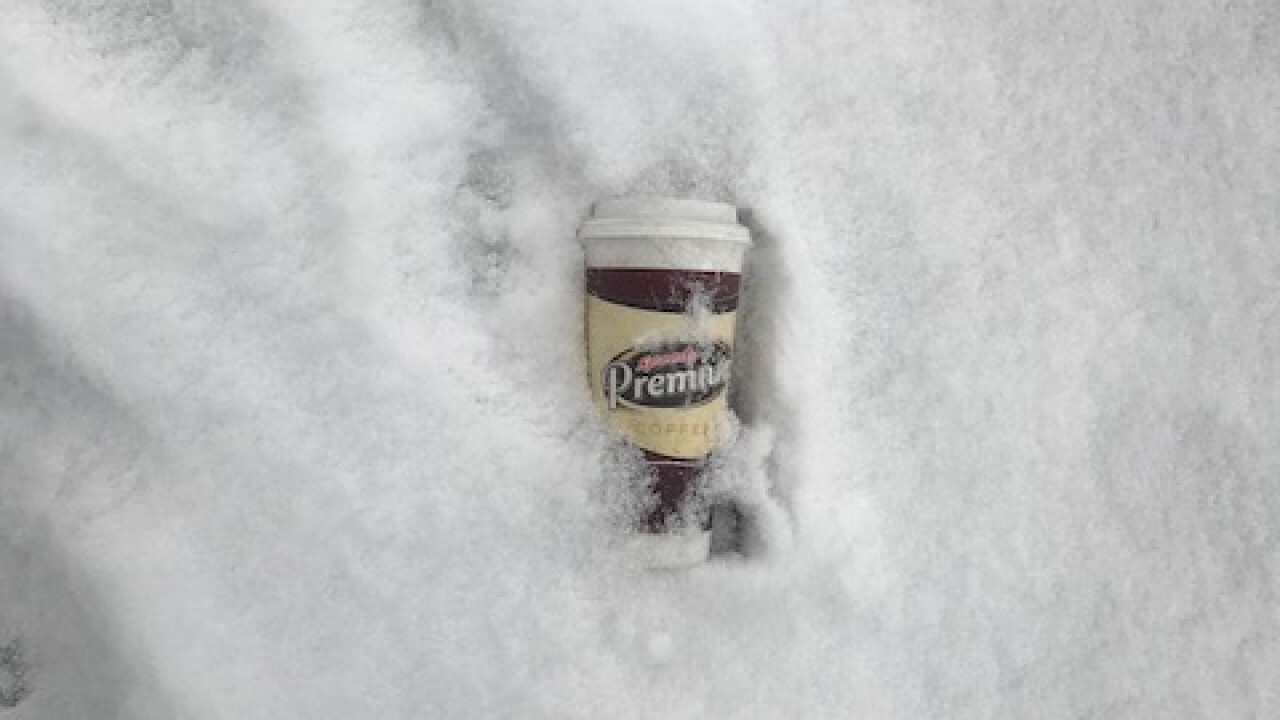 MILWAUKEE — The City of Milwaukee is cracking down on littering. It could soon cost you $500 if you leave your trash on the ground.

People say it is a problem they see too often around the city.

"All kind of dirt and litter and debris and I am tired of it," said Alderman Russell Stamper, II.

Stamper proposed the new ordinance just passed by the Common Council. It increases the fine for littering even for a first time offense, but some people are worried $500 is a little pricey.

"I don't think it need to be that high," said Kevin Sprewer.

Aldermen who voted to pass the measure say other states have tougher penalties.

In Indiana, littering fines are as high as $1,000. Same with Missiouri, Florida, Georgia, Nevada, South Dakota, Lousiana and West Virginia according to the National Conference of State Legislatures. It's even higher in Illinois at $1,500 for a first time offense. In Massachuettes, the first offense is $5,500 and you could lose your driver's license for seven days.

Stamper says it does not have to be a major violation for you to get a fine.

"I want a clean community. I want the neigborhood respected," he said.

"If they want to make sure they enforce it, yes. If not, it's like something on the books that never happens," said James.

If Mayor Barrett signs the new ordinance it will go into effect April 1.