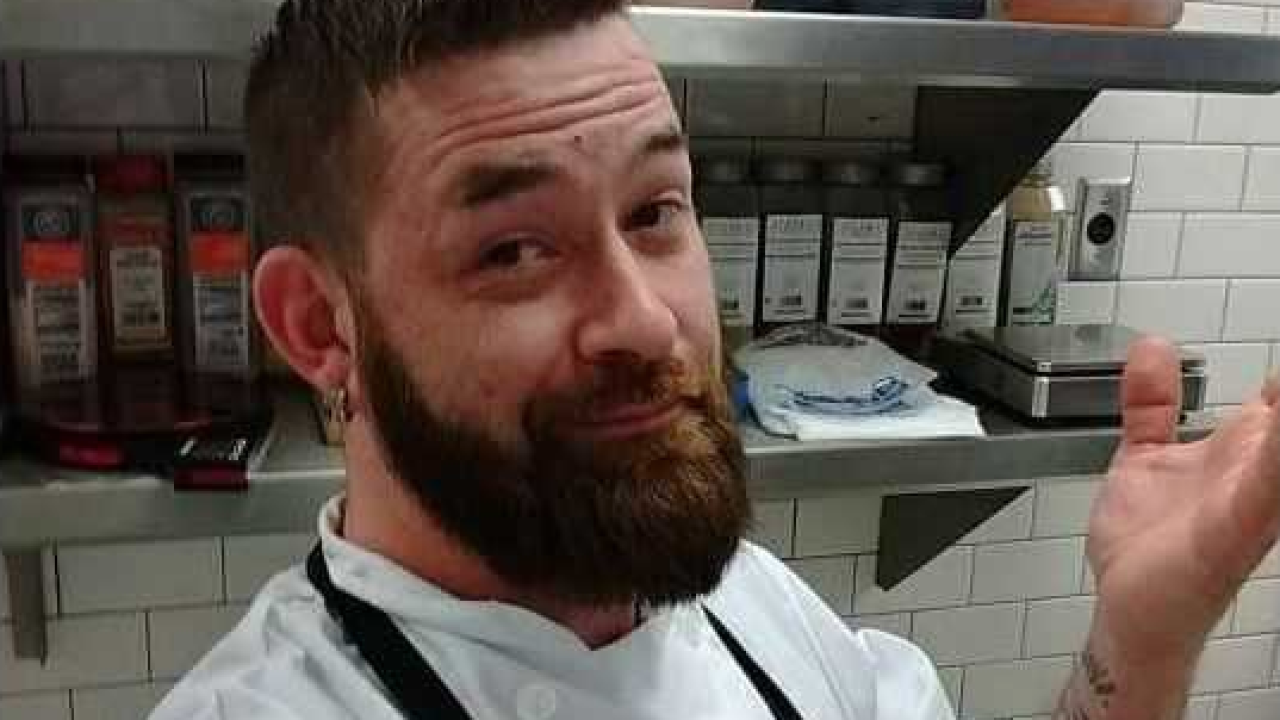 Altoona Police
Shaun Michael Wischmann, 36, of Altoona, Wisconsin has been missing since Monday.

A Wisconsin veteran suffering from PTSD has been reported missing, triggering the state’s green alert system for at risk veterans.

Shaun Michael Wischmann, 36, of Altoona, Wisconsin has been missing since Monday.

In addition to PTSD, he also suffers from depression. The family thinks he might be traveling to North Dakota and may have a handgun in his possession.

Wischmann was last seen wearing a black button down shirt, jeans and a black jacket. He has a tattoo on his left arm as a memorial to veterans he served with.

He is driving a 2014 Chevy Cruze with a Minnesota license plane with the number 851DV.

Anyone with information about Wischmann’s whereabouts should call Altoona Police at 715-839-6090.