'Feel like my son was played:' Grantosa Drive basketball coach on leave for unauthorized fundraiser 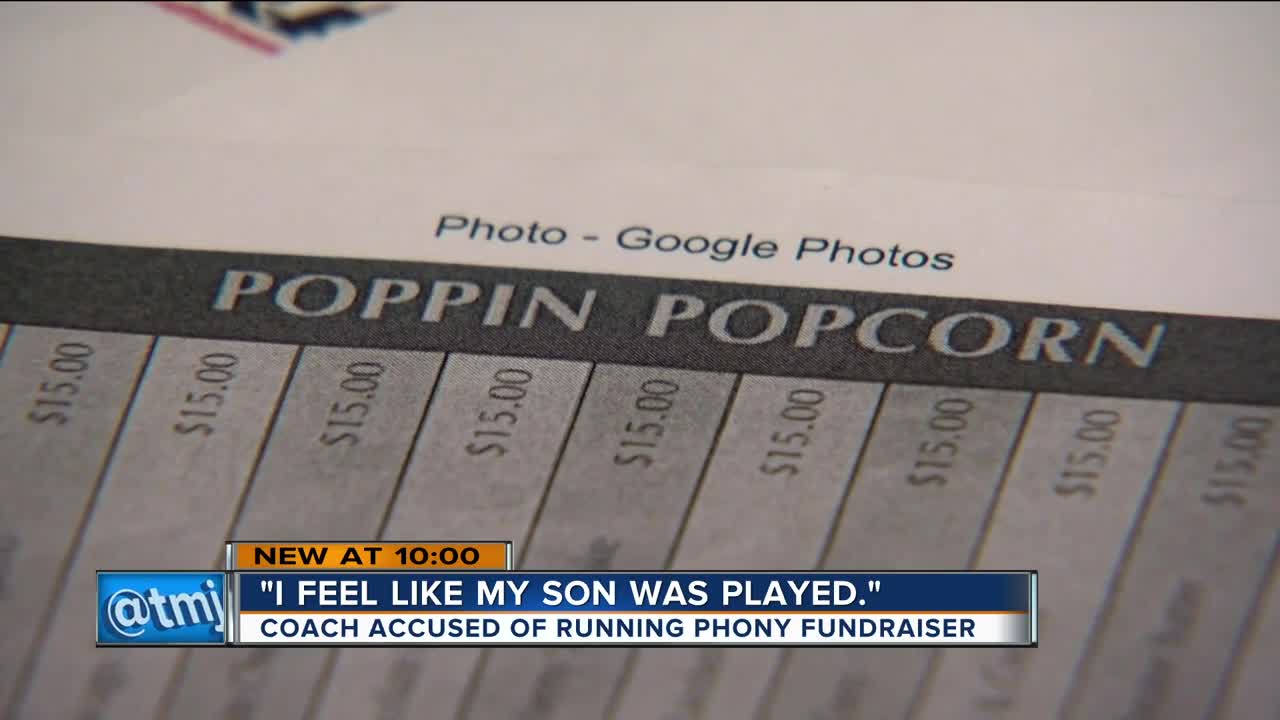 A Milwaukee Public Schools basketball coach has been placed on leave for running an unauthorized fundraiser.

MILWAUKEE — A Milwaukee Public Schools basketball coach has been placed on leave for running an unauthorized fundraiser.

Parents got school officials and police-involved when the popcorn never came.

Woods sold $240 worth of novelty popcorn under the impression that it would pay for new basketball uniforms for her son's 6th-grade team at Grantosa Drive.

"Over the years of them playing for Grantosa, I noticed they just provided them with regular t-shirts so I was interested in seeing the team and my son in these new uniforms they were promised," Woods said.

Last week, Woods and other parents met at the school to pick up thousands of dollars worth of popcorn, but Woods said the coach showed up empty-handed.

Woods said the coach then told her the popcorn would arrive earlier this week, but just before, she saw a post on Facebook from another parent who said they had been scammed.

"I also called him and he gave me the same story, 'Oh, I'm sorry I thought I was supposed to be getting some money back from a settlement and I thought my money would be back in time so I can put the order in for the popcorn,'" Woods said.

"Milwaukee Public Schools is aware of this situation and is working with the Milwaukee Police Department to investigate the matter...The staff member responsible for the popcorn sale is on leave until future notice."

Woods and other parents filed police reports as school administrators directed them to do. Now, she's trying to figure out how to pay back their unhappy customers.

"If I can get them the money back myself to pay them back because, at the end of the day, that's relationships," Woods said.

TODAY'S TMJ4 reached out to the coach in question, but he hasn't responded. Since he hasn't been charged with a crime, TODAY'S TMJ4 isn't reporting his name at this time.