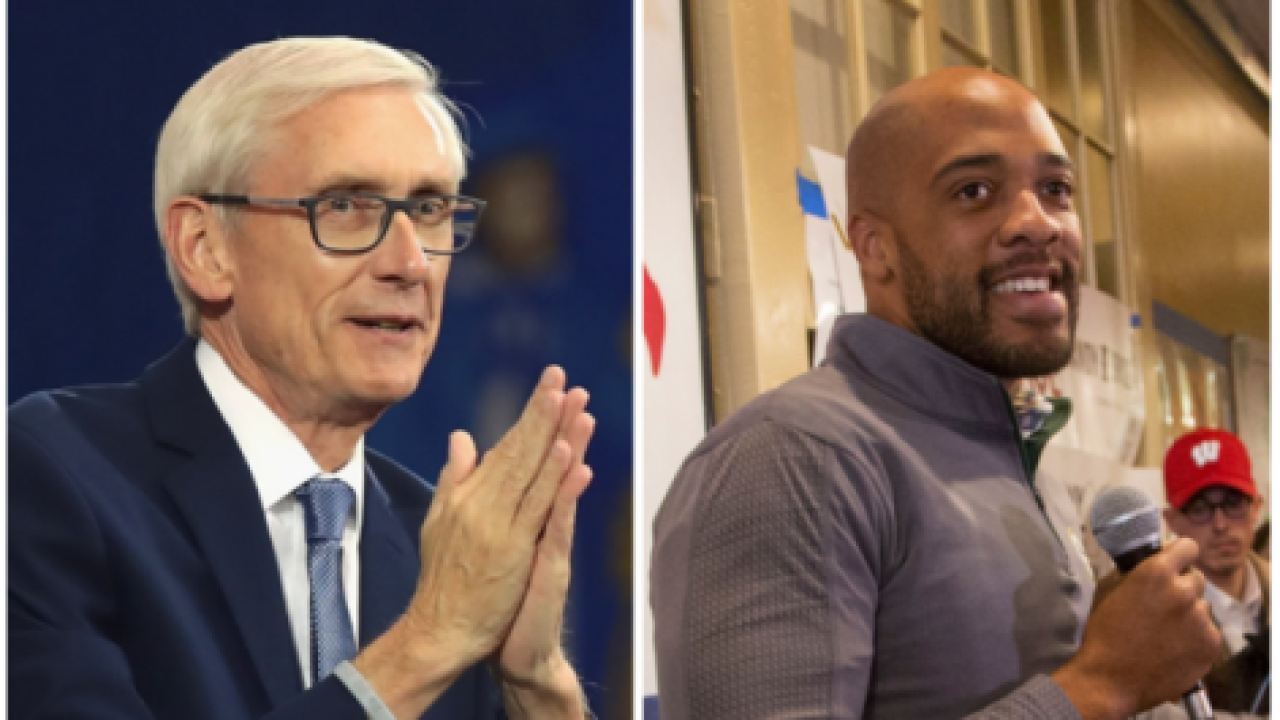 During a visit to Indian Community School in Franklin, the governor noted that dozens of cities, counties, universities and a few states have already adopted Indigenous Peoples' Day.

This holiday celebrates the historic, cultural and contemporary contributions of Indigenous people.