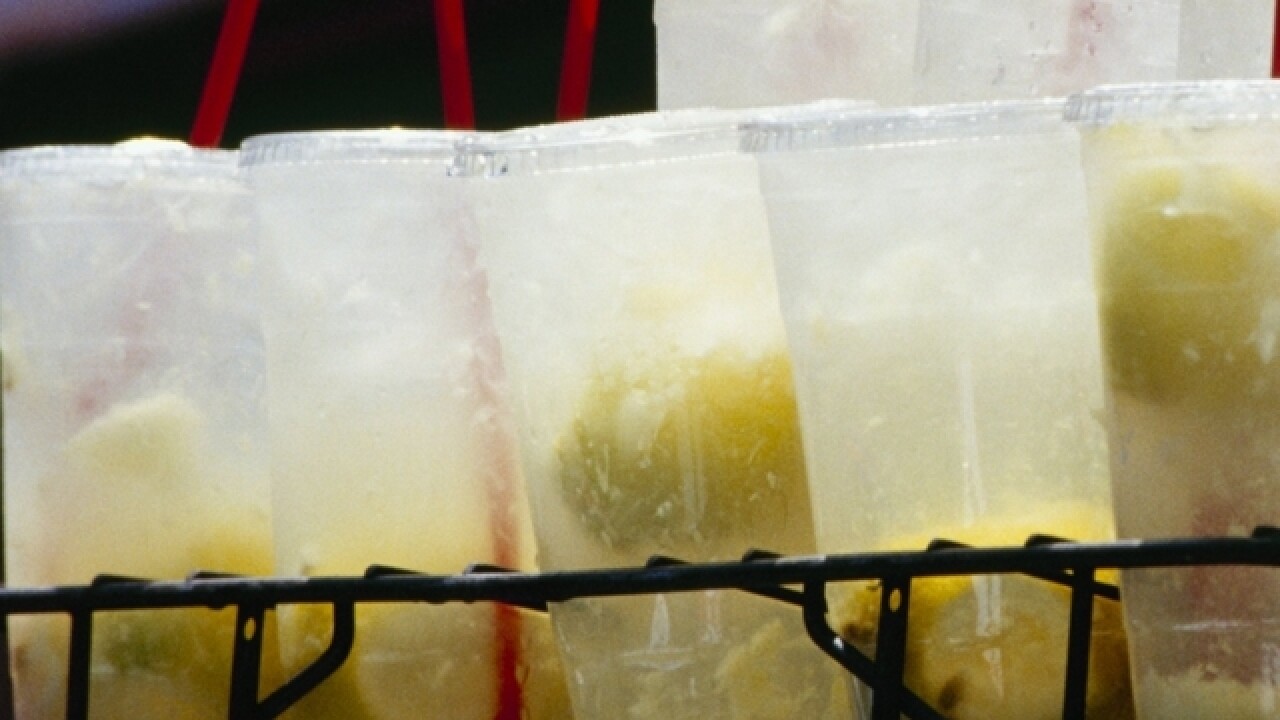 MADISON, Wis. (AP) -- Children in Wisconsin could legally operate lemonade stands under a bill up for passage in the state Senate.

But they'd have to hold the egg salad.

The measure up for approval Tuesday would permit anyone under 18 to operate lemonade stands on private property without a permit and without fear of getting in trouble as has happened in some states.

The young entrepreneurs would also be barred from selling any potentially hazardous food, like raw meat and egg salad. That was added to address concerns of public health officials.

The measure has bipartisan support. It would have to pass the Assembly and be signed by Gov. Tony Evers before becoming law.