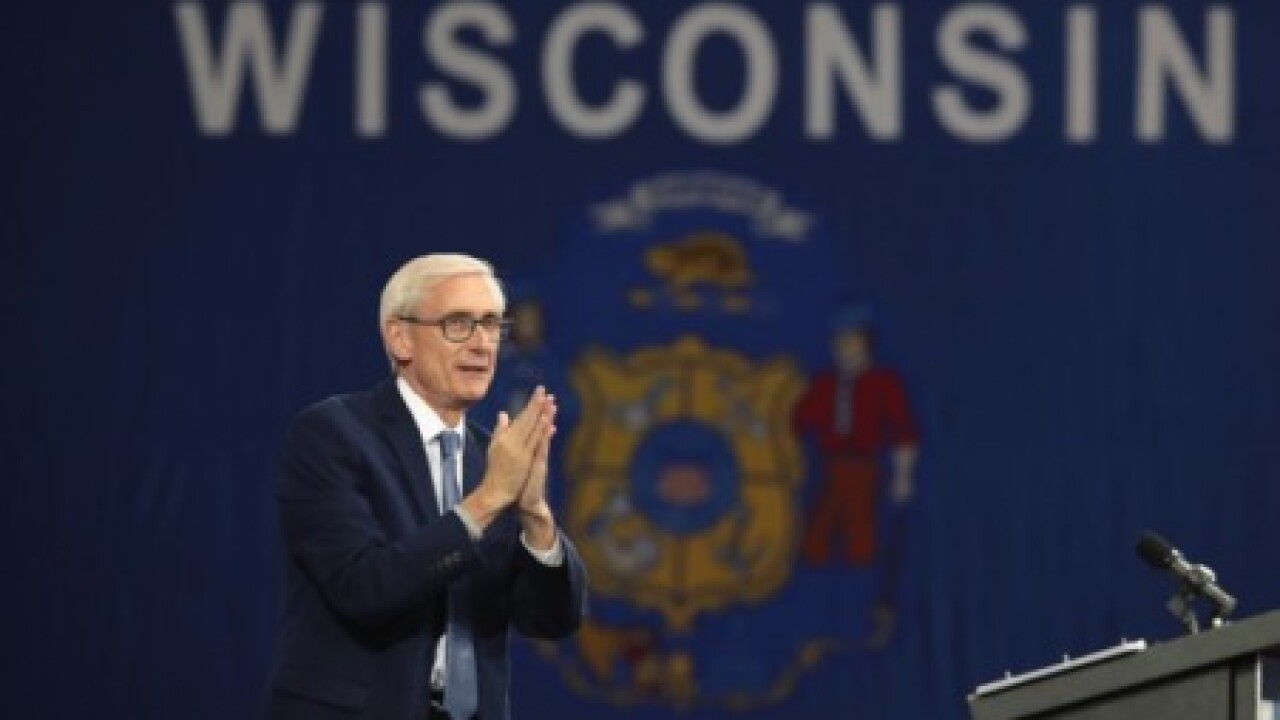 Gov.-elect Tony Evers and Lt. Gov-elect Mandela Barnes will be sworn into their offices on Monday, Jan. 7, the two announced in a news release Tuesday.

The ceremony will begin at 11 a.m. and they will hold a celebratory gala later that evening.

“Wisconsinites are ready to move past the endless political battles and chart a new path forward for our state,” Evers said in the release. “Our inauguration will celebrate the diversity of our state, bring people together, and begin to refocus our government in service to the people of Wisconsin.”

Also announced was a partnership with Big Brothers Big Sisters of Metro Milwaukee, which will, “serve as the fiscal agent and recipient of charitable contributions associated with inaugural celebrations.”