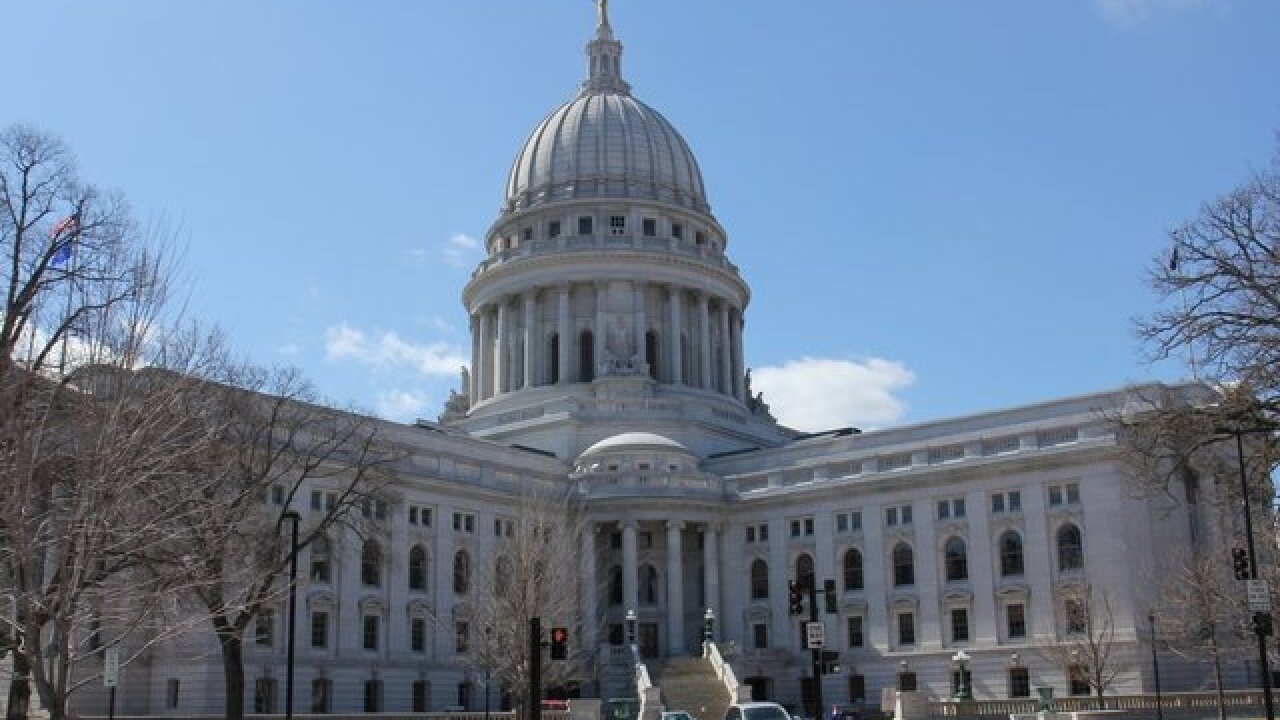 Republican majorities in the state Assembly and state Senate Wednesday morning passed bills limiting the duties and responsibilities of the incoming Governor and Attorney General, and cutting down early voting in Wisconsin to two weeks before elections.

GOP leaders said they're confident the newly-passed version could stand up in court.

Scot Ross, Executive Director of liberal group One Wisconsin Now, said in a statement, "Republicans are thumbing their noses at a federal judge's order and we are conferring with our counsel about next steps to protect the sacred right to vote."

Assembly Speaker Robin Vos (R-Rochester) has insisted the changes lawmakers made to the executive branch and the attorney general's responsibilities are not a snap reaction to last month's election.

Republicans will maintain their majorities in the Assembly and the Senate for the next two years, but Democrats Tony Evers and Josh Kaul won the races for Governor and Attorney General, respectively.

Vos said shifting powers from those offices to lawmakers in the Assembly and Senate will better-balance out state government.

"To (Democrats), this is all about politics," Vos said on the assembly floor. "But to me, it's abut the institution."

The changes would limit Evers and Kaul from pulling Wisconsin out of a federal lawsuit against the Affordable Care Act without legislative approval.

Vos said the bill was in response to previous comments by Evers that he wants to dissolve the WEDC.

"We thought about trying to be open-minded and helping Governor Evers learn that the WEDC is a great institution," Vos said. "We thought this was the best way to do it."

In a statement on the lame duck session, Evers said in part:

"Power-hungry politicians rushed through sweeping changes to our laws to expand their own power and override the will of the people," the statement continued.

Rep. David Bowen (D-Milwaukee) said his side is considering possible legal action over the lame-duck bills.

"(Republicans) want to start off the next legislative session with lawsuits," Bowen said. "These bills clearly go too far."

When asked about a possible challenge in court should Republican Gov. Scott Walker sign the bills, Bowen said, "I would say that I'm sure those motions are being prepared to start right away."

Walker's office on Wednesday did not respond to questions about whether he would definitely sign the bills.