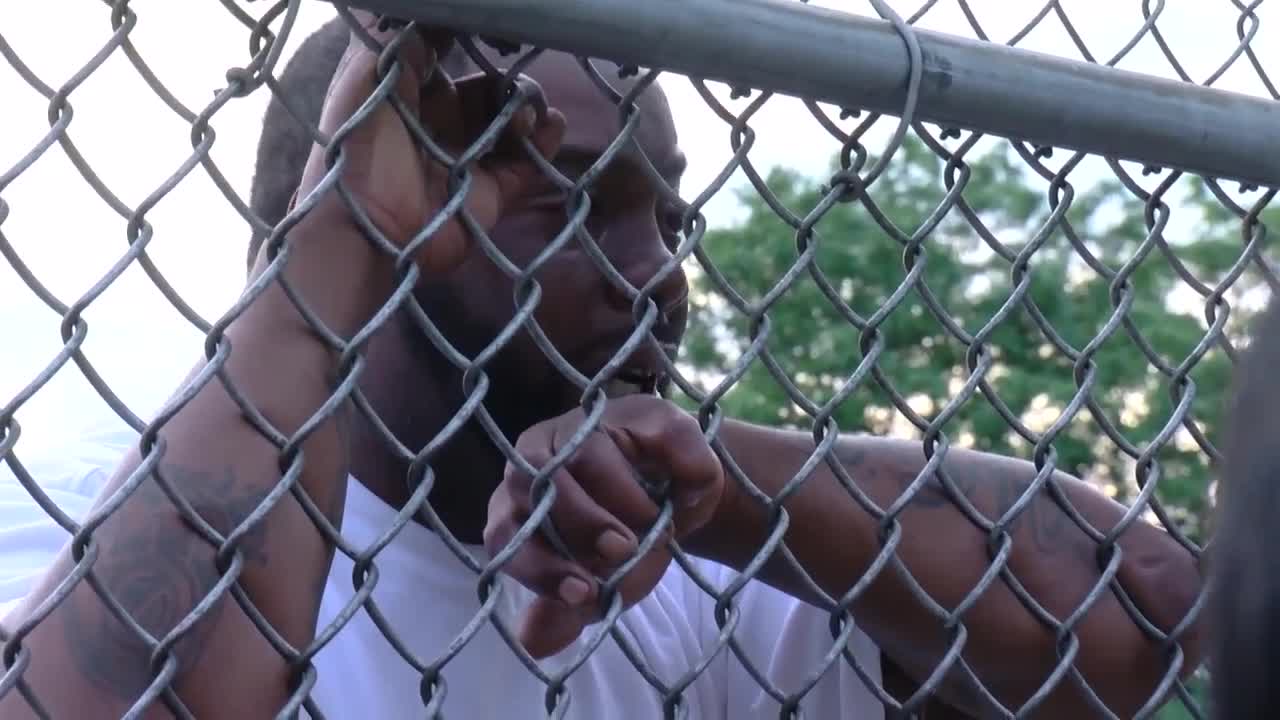 "That baby was shot in the head...it ain't right. It ain't right." A man who says he witnessed the incident that led to the fatal shooting of 3-year-old Milwaukee girl Brooklyn Harris was unable to control his emotions Sunday night at a vigil for the toddler. Warning: Some viewers may find this video difficult to watch. DETAILS: https://on.tmj4.com/2Jy7Oa5 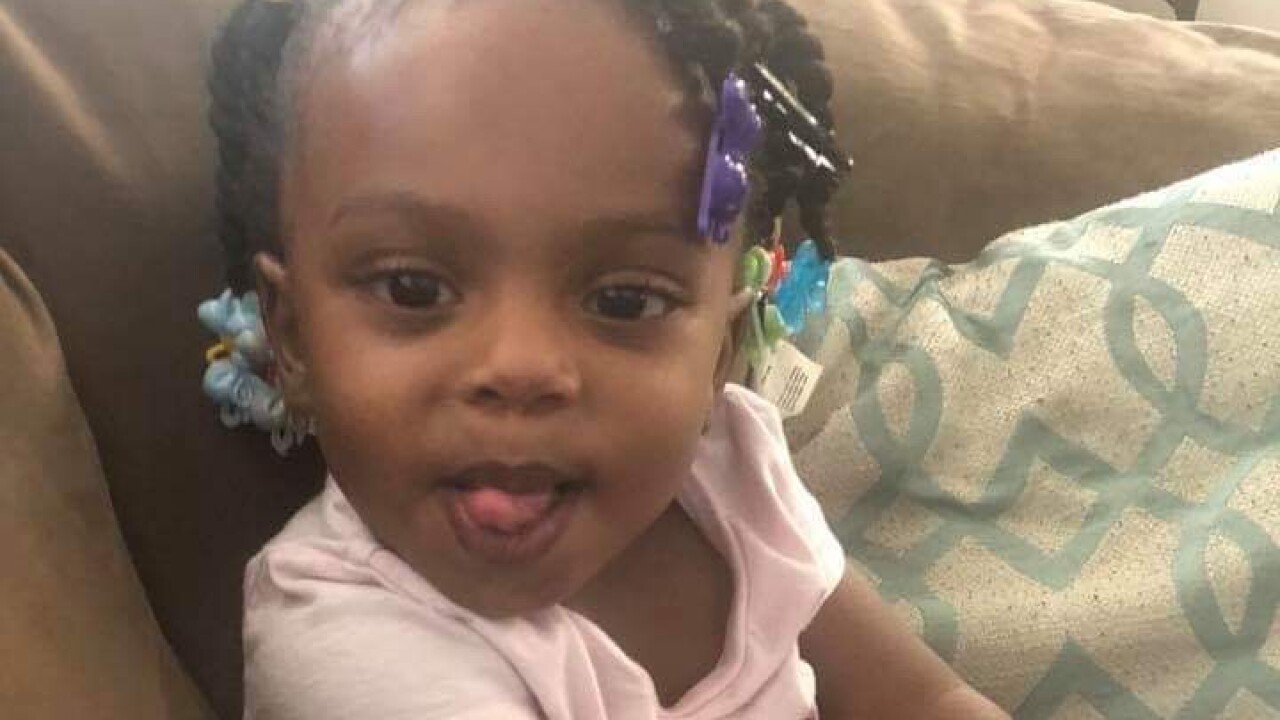 MILWAUKEE — The mother of 3-year-old Brooklyn Harris who was killed in a road rage shooting on Saturday, has started a GoFundMe for funeral expenses.

The 3-year-old was shot and killed Saturday morning after a road rage incident. She was with her mom and siblings in a car when her mom nearly crashed with another near 42nd and Concordia. Police say the driver of the other car shot at them, striking Harris.

Police have a suspect in custody, butthe community and city leaders are wanting an end to the violence.

“On a Saturday morning, to have a young child lose their life because some jerk decides that he’s going to use a gun because he’s mad at someone on the streets is just insanity,” Mayor Tom Barrett said.

“Everyone of you should be just as angry and upset about this as I am," Assistant Police Chief Ray Banks said. "She had her whole life in front of her."