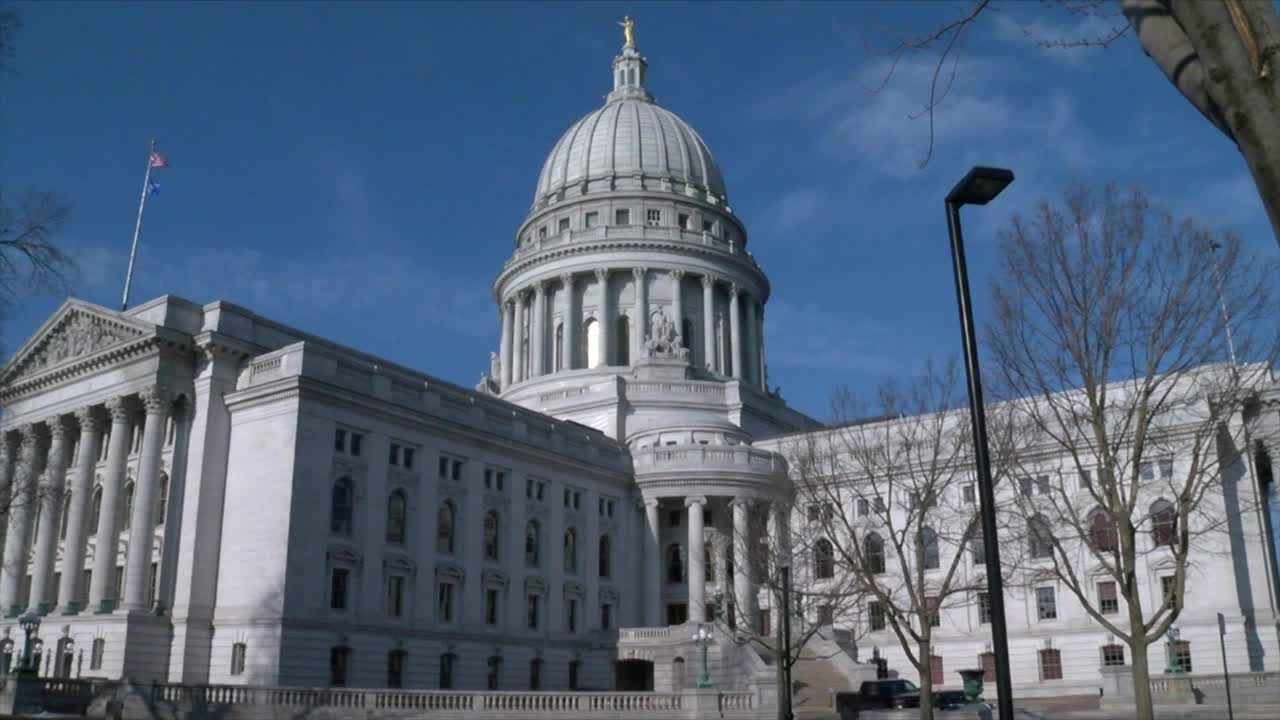 One expert weighed in on the possible outcomes of the Safer at Home order Supreme Court Case.

The future of Wisconsin's safer at home order lies with the state Supreme Court.

The higher court will decide whether the Department of Health Services violated state law by extending the safer at home order.

"It’s a complex legal issue the way it’s been presented to them, and so I would say to the court take the time that you need," Schwartz said Friday.

Republicans want to reopen the economy regionally, while Democrats want to stick to a statewide approach.

"As a strictly legal issue the governor is on very strong ground because he’s been given sweeping powers by the Wisconsin law to deal with an epidemic and he’s doing so," Schwartz said.

However, oral arguments point to the court's conservative majority being skeptical of the governor's position.

During a state briefing Friday afternoon, Governor Tony Evers was also still waiting for any indication as to to when the higher court could make their decision.

"I feel great about it if indeed the decision is based on facts, law, and the precedent we win. If it's based on some other issues we may not win. We feel confident about our chances of winning. If it doesn't turn out that way it's difficult to say how we're going to move forward because there's so many moving parts involved with this. It depends on how it's decided," said Governor Evers.

Professor Schwartz says the Supreme Court has a lot of discretion in its decision. In other words, it is not necessarily going to be a ruling in favor of the governor or the legislature, it could be something in between.