Funeral set for Milwaukee Police Officer Mark Lentz, who was hit by driver in 2017 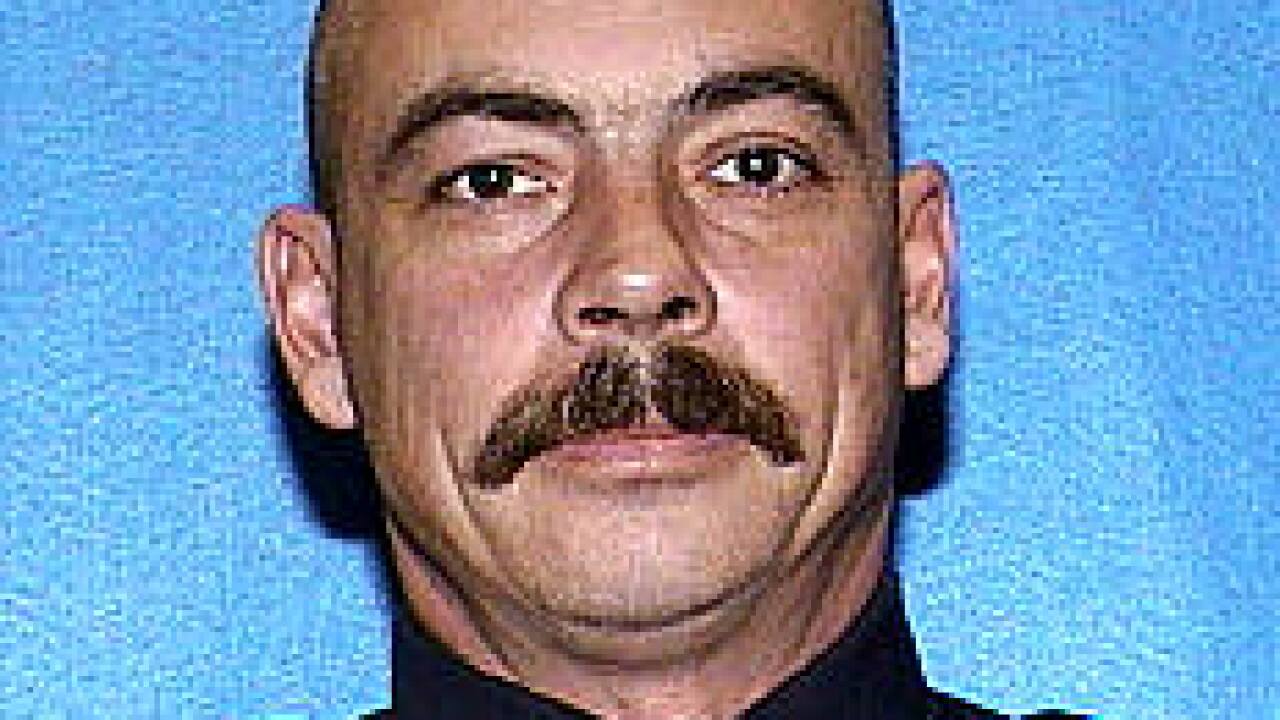 MILWAUKEE (AP) — Funeral arrangements have been made for a Milwaukee Police officer who died years after he was intentionally hit by a motorist.

Officer Mark Lentz was attempting to stop a speeding motorist Aug. 3, 2017, when he was intentionally hit by a driver. Police said Lentz began to show signs of traumatic brain injury and nerve damage, lost the ability to speak and suffered substantial memory loss.

He died Wednesday at age 56.

A public visitation is scheduled from 11 a.m. to 2 p.m. Thursday at Elmbrook Church in Brookfield, with a public funeral to follow. A private visitation will be held Wednesday in Greenfield.

Lentz was awarded a Purple Valor Star in May.

The Milwaukee County Medical Examiner's Office is investigating his death.