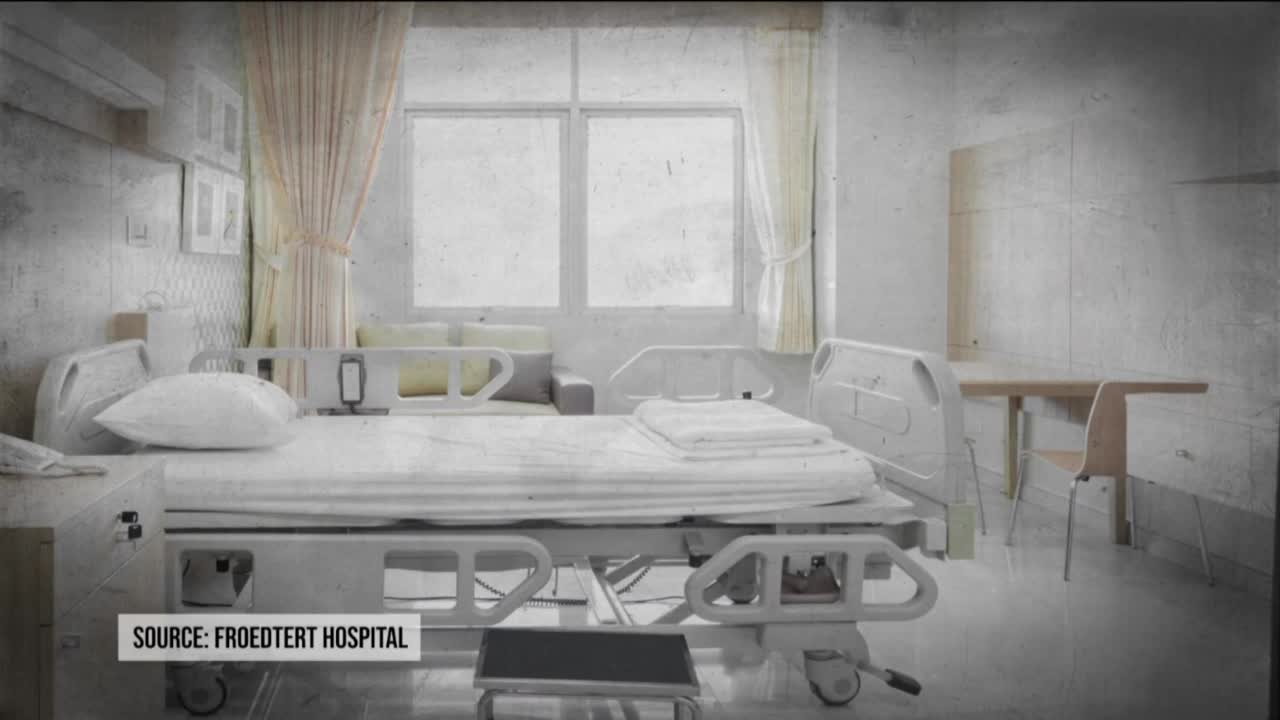 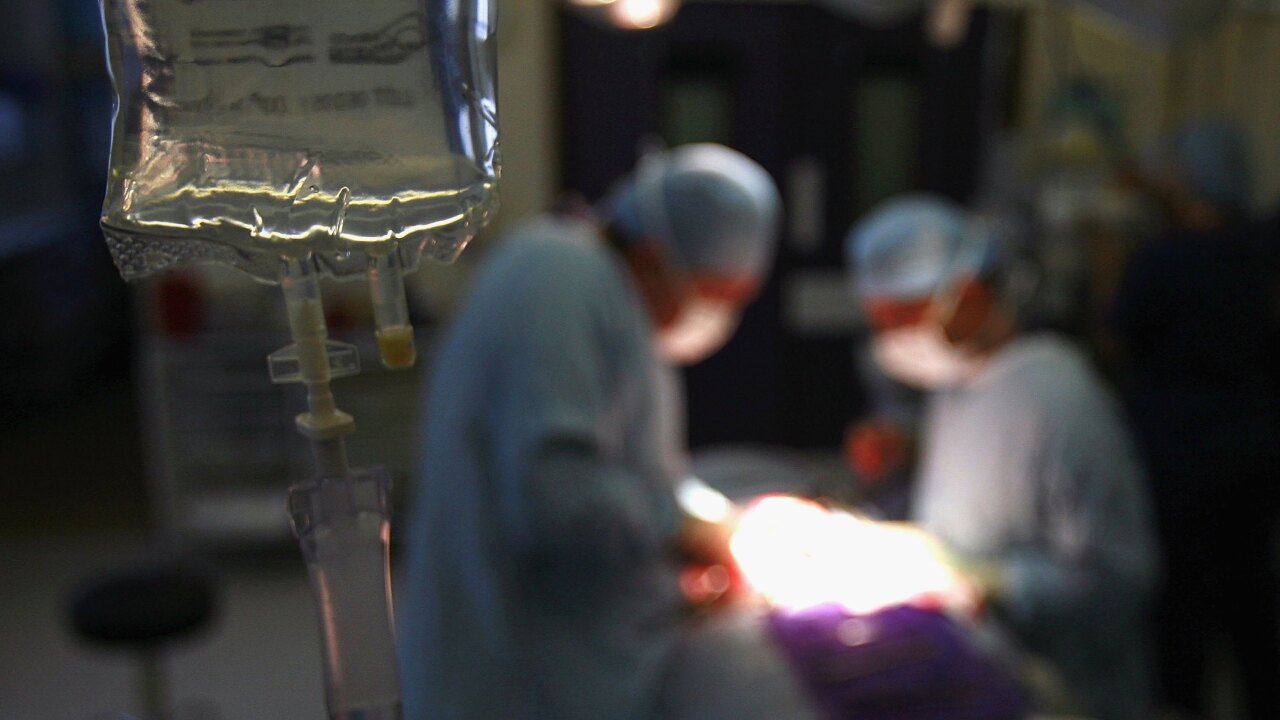 MILWAUKEE COUNTY — The City of Milwaukee is on track to set a new record number of homicides this year. As a result, hospitals are now feeling the effects and there’s a greater need for violence prevention.

While Froedtert Hospital cares for people across the region, officials there said they’re also seeing a drastic increase in trauma patients.

Dr. David Milia is the director of Froedtert’s trauma program, and said mental fatigue is setting in.

“It’s really been a trying season for our us as providers,” Dr. Milia said. “We’re seeing this just day in and day out. It’s unrelenting.”

Specifically, from June through August, the hospital saw about a 100 percent increase in trauma related to gun violence, compared to the same time period last year. On average they cared for nearly 70 patients with serious gunshot injuries during each of those months, typically it’s about 30 patients.

“When we respond to a trauma, there are upwards of between 10 and 15 personnel responding to each patient,” Dr. Milia said.

These spikes take a toll on healthcare resources, victims’ long-term health, along with their mental health and that of their families and the community.

In fact, psychology referrals related to all trauma, are up more than 70 percent from 2019.

Dr. Terri deRoon-Cassini is the director of the trauma psychology program.

“There isn’t a sense of community or community cohesion, which we know can help to build resilience in communities, especially when they’ve experienced so much during this time,” Dr. Cassini said.

She and Dr. Milia said now more than ever their partnership with Milwaukee’s Office of Violence Prevention has become that much more critical in hopes of reducing the numbers.

“If I could put myself out of business by preventing all trauma I would retire a happy person,” Dr. Milia said.

It’s important to note that these numbers don’t account for all gunshot injuries.