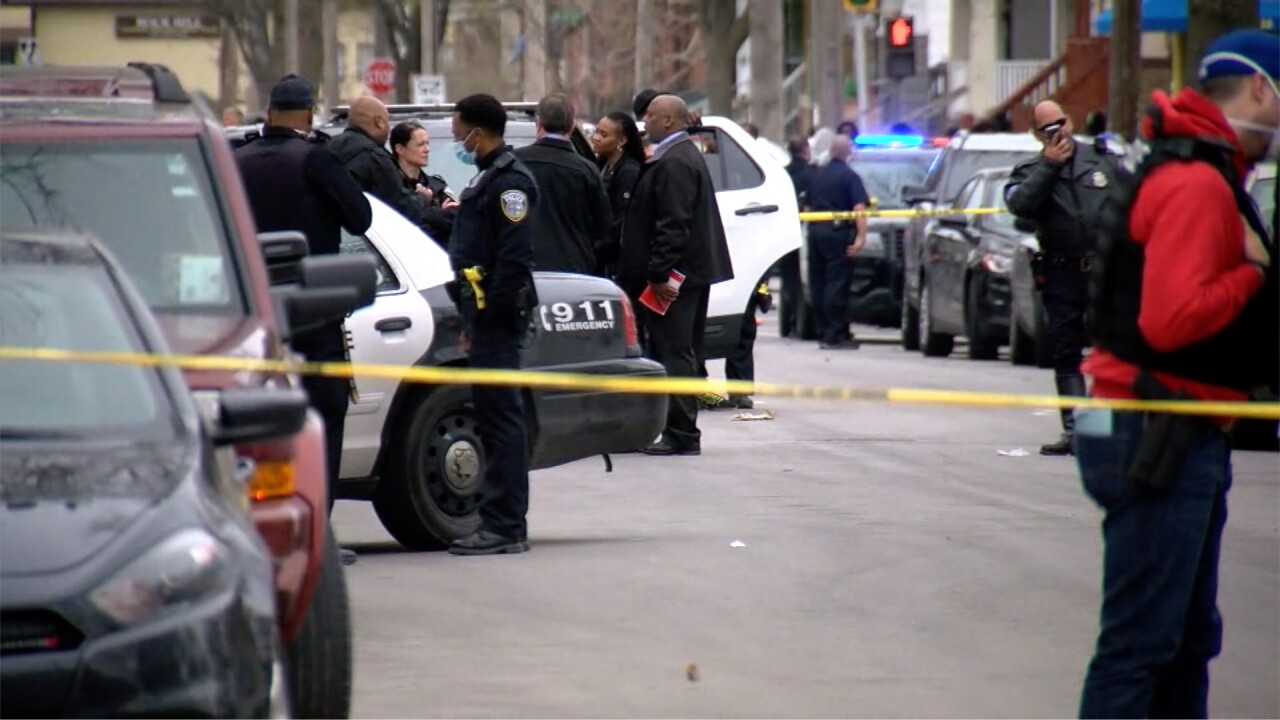 This year's homicide numbers also do not appear to be following the trend in recent years, in which the city experienced record lows. MPD recorded homicides in the following years: