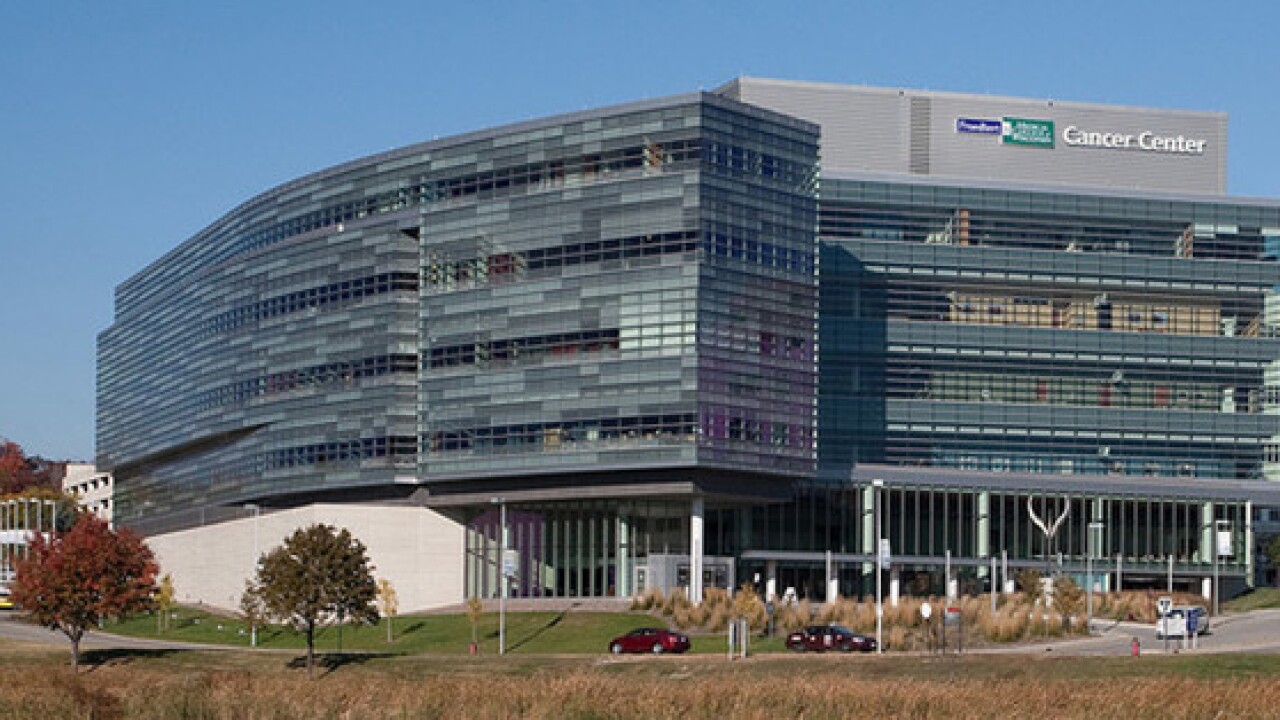 WAUWATOSA — Froedtert Health says patients' information has been stolen in a security breach at a contractor.

Froedtert, which runs Froedtert Hospital in Wauwatosa with the Medical College of Wisconsin, said the stolen information did not include Social Security numbers and credit card and other financial information.

But the data may have included patient names, addresses, provider names, dates of patient visits, medical record numbers and dates of birth, according to Froedtert Health.

The breach happened at Blackbaud Inc., a company that provides cloud computing and software services for nonprofits, healthcare facilities and foundations.

According to a statement from Froedtert, Blackbaud began notifying its customers on July 16 of an attempted ransomware attack in progress. Blackbaud's investigation later found that data was removed from its systems between Feb. 7, 2020 and May 20, 2020.

On Aug. 19, Froedtert and the Medical College's own investigation found that the stolen data may have included information from its own patients.

Blackbaud told Froedtert that they have since closed the vulnerability that led to the security breach and that they are improving their security. Blackbaud says further that evidence suggests the data stolen will not "be misused, disseminated, or otherwise made publicly available," according to the statement.

Froedtert says that the security of its patients' information is their top priority, and that it "sincerely apologizes for any inconvenience this may cause."