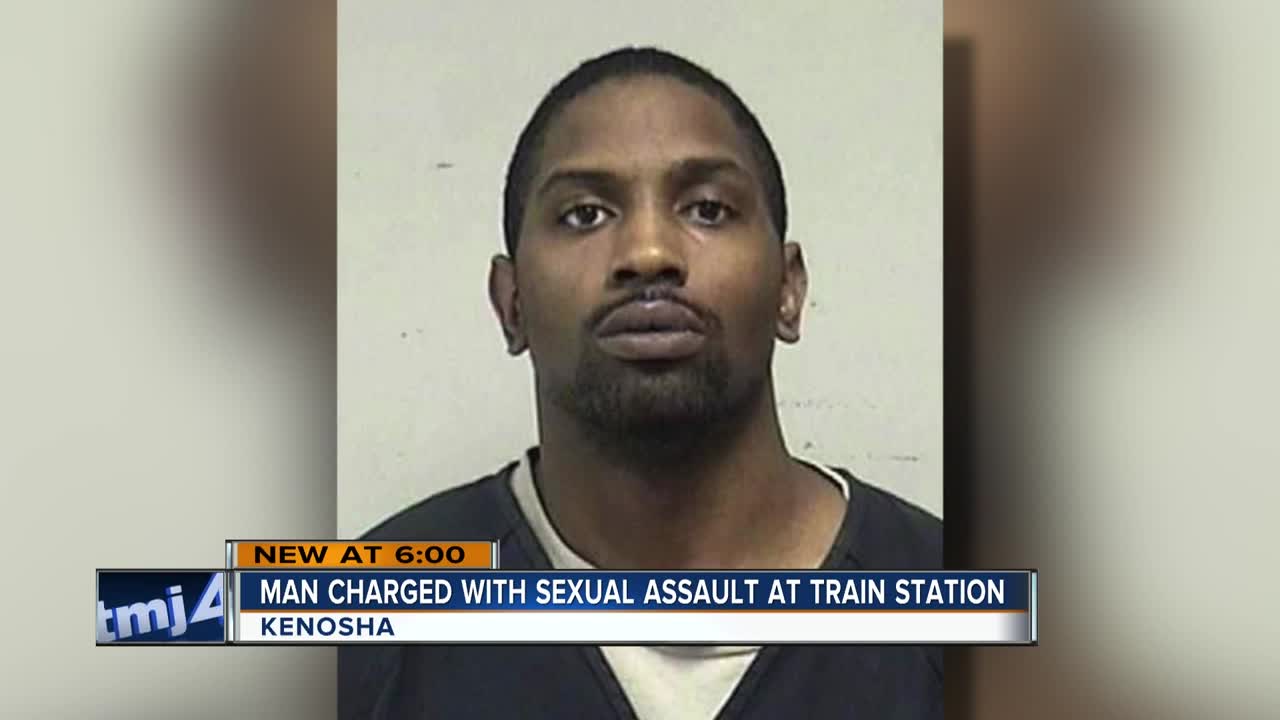 A Kenosha woman is recovering after she told police she was strangled and sexually assaulted at the Kenosha Metra Station earlier this week. 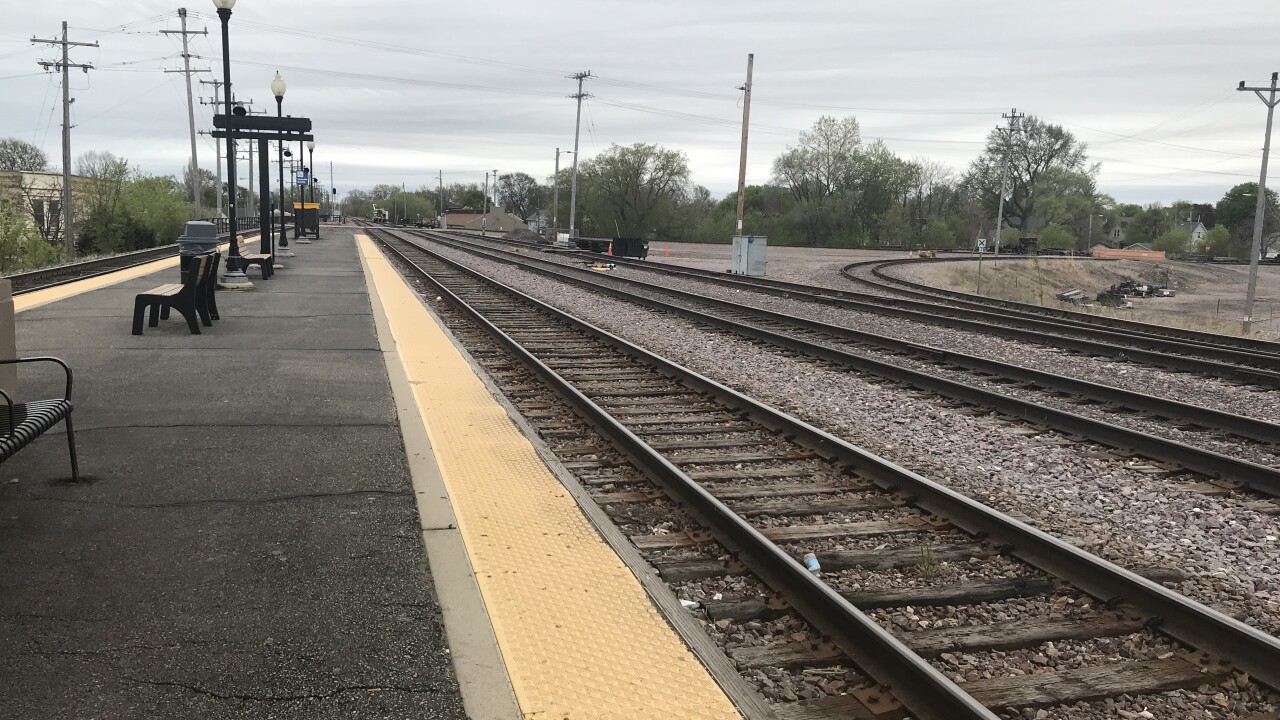 A Kenosha woman is recovering after she told police she was strangled and sexually assaulted at the Kenosha Metra Station earlier this week.

The suspect, 32-year-old Alvin Linton of Chicago, remains in the Kenosha County Jail on a $75,000 bond.

The victim told police a stranger approached her at the Kenosha Metra station on Monday asking to use her phone and then for help getting up the stairs. Seconds later, she was allegedly fighting for her life.

After a 911 call directed police to the train station Monday morning, court records show they immediately found a "female crying to the point of gagging on a bench."

She told officers while she was helping a stranger up the stairs, "the man took off his red shirt and wrapped it around her neck" then proceeded to sexually assault her.

Unable to breathe or yell, the victim said she "bit his right pinky finger" to get away. Women who were using the train station on Friday said they are frightened by the allegations.

The train station has several surveillance cameras on the property. While the video has been confiscated into evidence, police say it shows "(the woman) take Alvin’s arm at the bottom of the stairs and he escorts her about halfway up the stairs where it looks like they stop just off of camera."

"About 10-15 seconds later it shows Alvin come back down the stairs wiping something off of his two middle fingers of his left hand with a red shirt that he is carrying and walks westbound," read the criminal complaint.

Afterward, the victim is seen on surveillance video crying as she walked down the stairs.

"My heart goes out to the alleged victim. I’ve been there as a victim," Miller said.

As a frequent traveler and survivor of sexual assault, Miller said she always carries pepper spray to protect herself from predators.

Linton denied the claims to police. He’s due back in court next week.