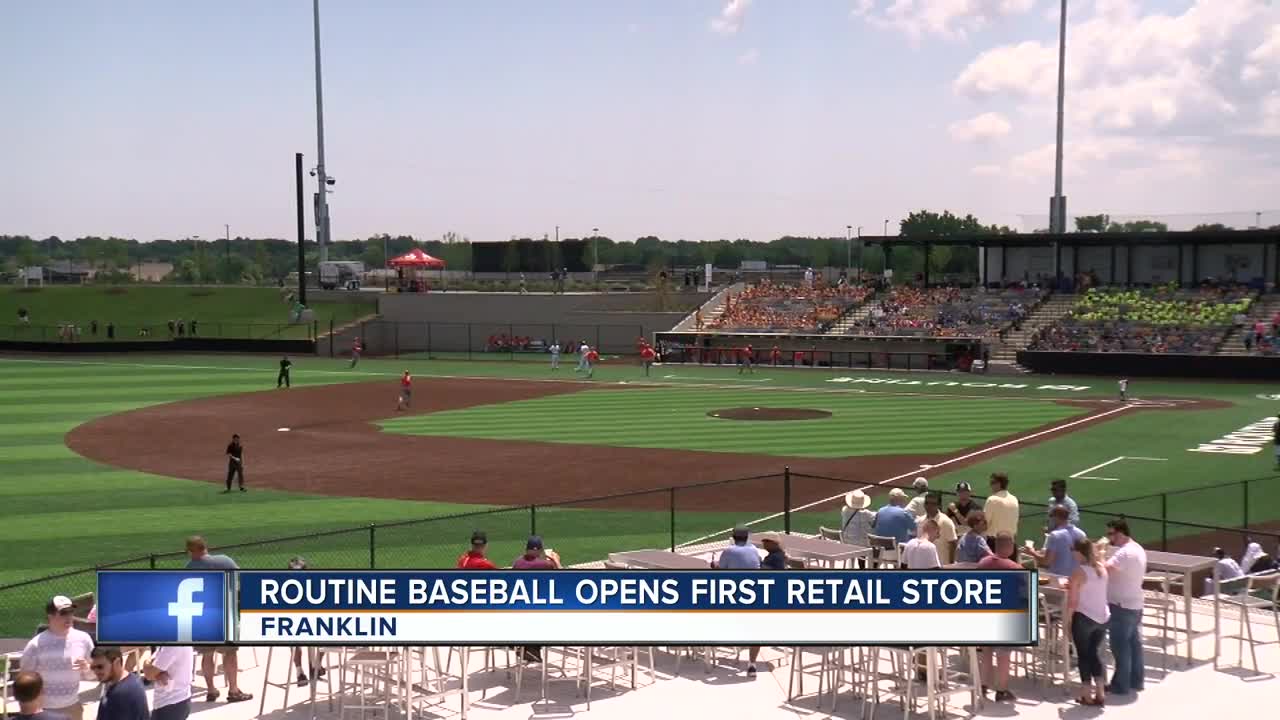 The clothing company snagged the naming rights for a local pro team less than a decade after they started selling t-shirts in a basement. 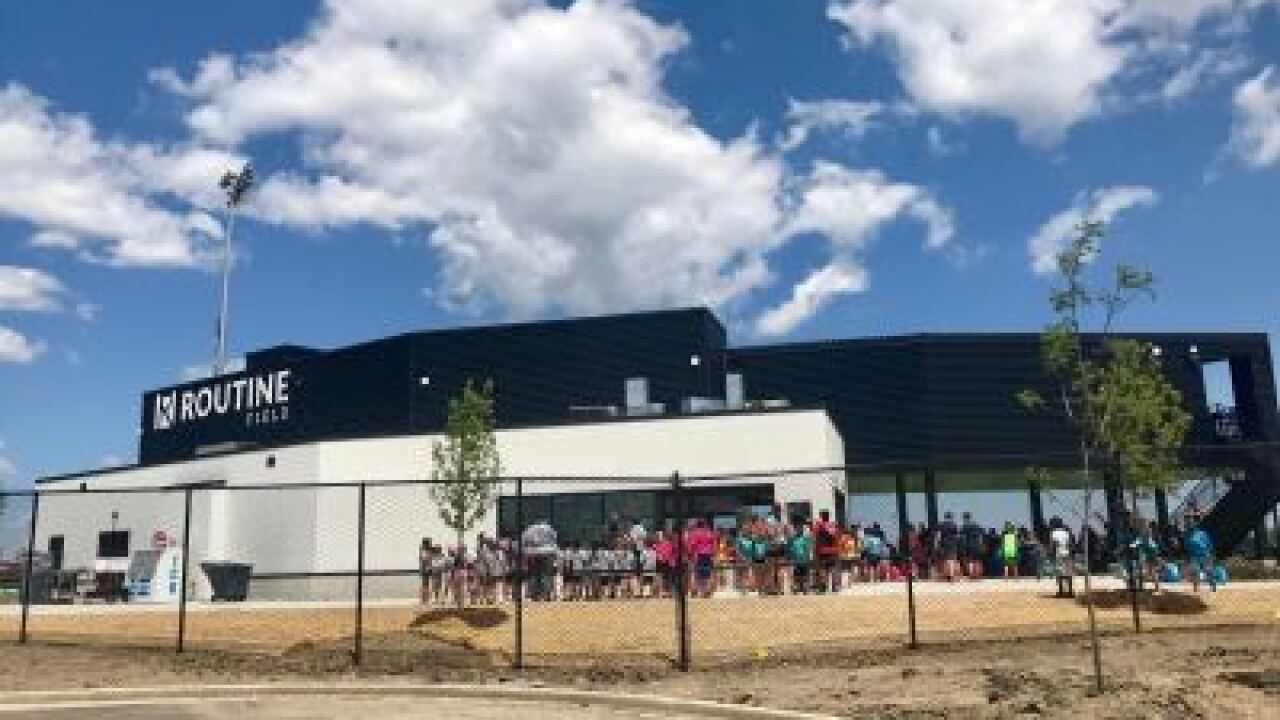 FRANKLIN — You might call it a rags-to-riches story. A Franklin clothing company snags the naming rights for a local pro team less than a decade after it started selling T-shirts in a basement.

Not only has Routine Baseball encountered enough success to drop seven figures on a naming rights deal for the professional baseball stadium at the Franklin Ballpark Commons, it also just opened its first merchandise store.

"It's still butterflies in the stomach when you walk into the stadium and see your name on the turf and when you're pulling in on all the signage," said Routine Baseball President Michael DeGrave.

Seeing his clothing brand on signage all over a ballpark is a surreal feeling for the Franklin native.

The Milwaukee Milkmen wearing Routine Baseball apparel is just a testament to how far his company has come since it was founded. "We started with six T-shirts in a basement in Chicago," DeGrave said.

Routine Baseball was strictly an e-commerce business. That all changed with the naming rights at the Franklin Ballpark Commons.

"This one says, 'I'll be your Milkman,'" said DeGrave.

Their merchandise store full of clothing with catchy slogans can now be found right next to the baseball diamond.

"It's going to reach a whole new demographic. Obviously this is going to be very kid friendly," DeGrave said.

The massive investment is all about growing the game and building their brand.

"Hopefully we'll continue to grow, and this may be the first of many things that come for Routine," he said.