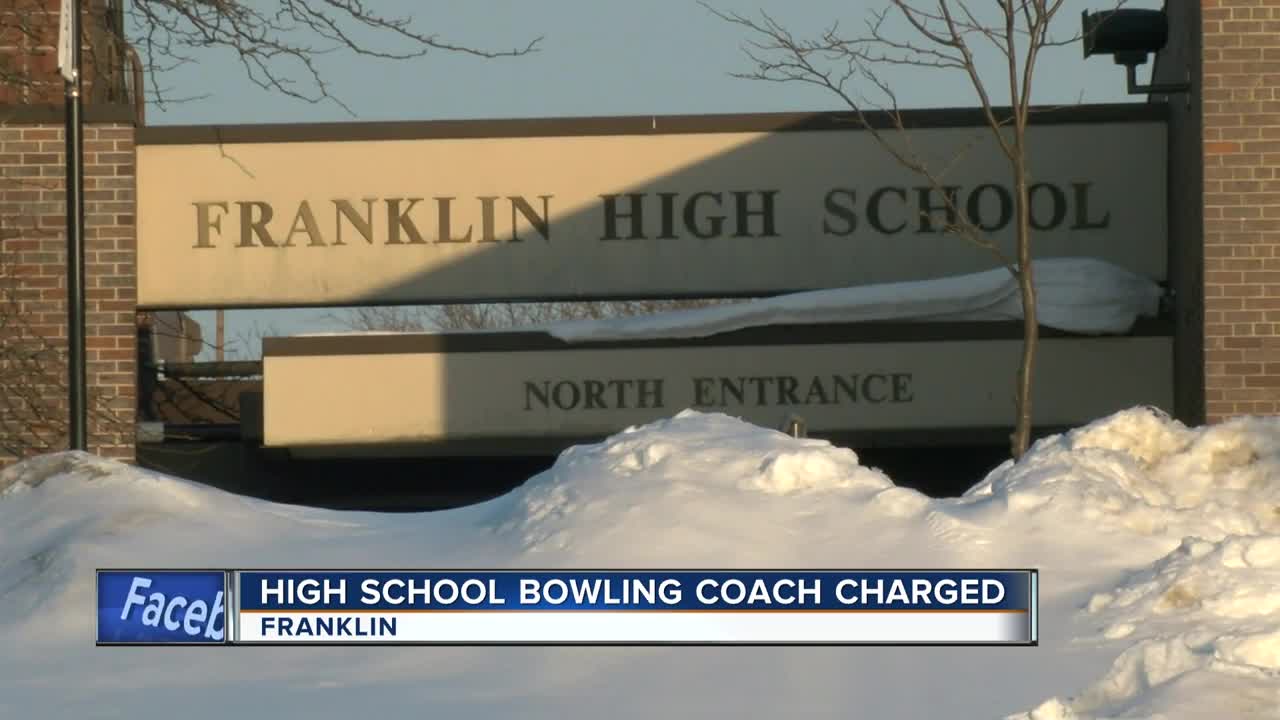 In a news release from Franklin Police, Zachary Drabek was charged Friday for assaulting a 15-year-old during an “off-campus encounter.” 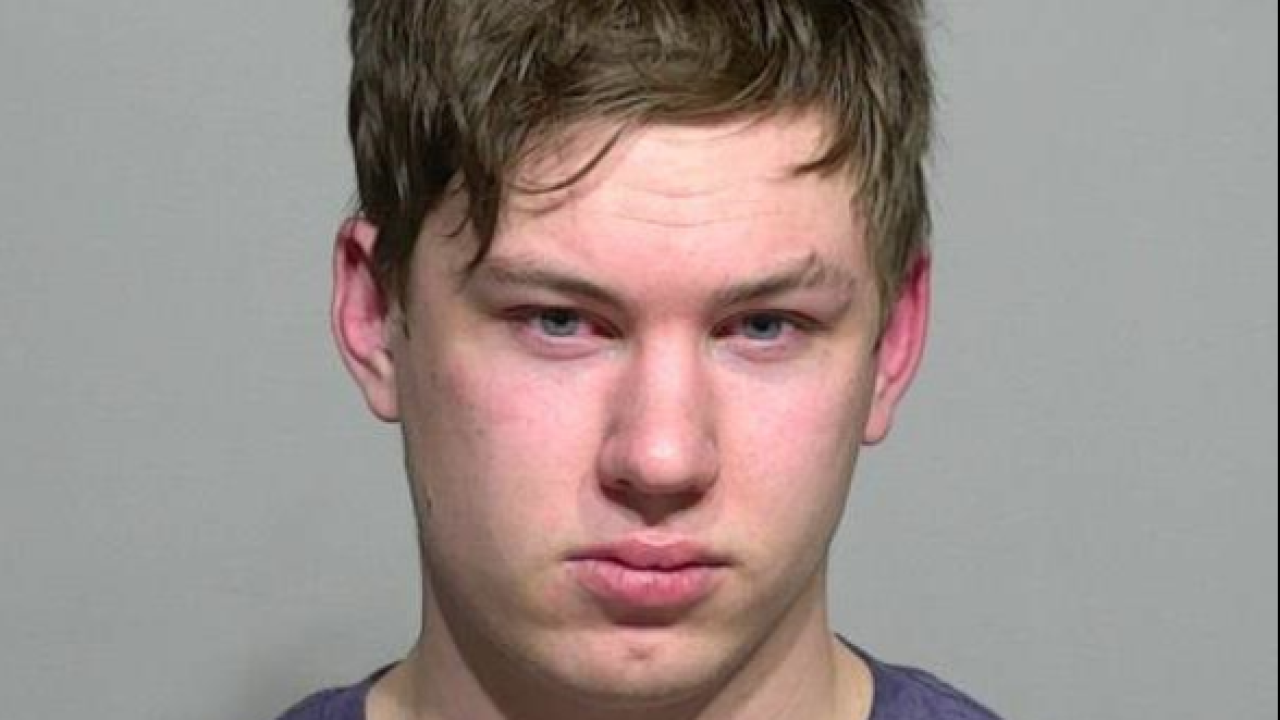 A 19-year-old volunteer bowling coach at Franklin High School has been charged with sexually assaulting a 15-year-old student.

In a news release from Franklin Police, Zachary Drabek was charged Friday for assaulting a 15-year-old during an “off-campus encounter.”

The victim says Drabek touched him inappropriately in an incident in December. According to the criminal complaint, after that incident Drabek allegedly repeatedly tried to contact the victim on social media and at their home.

The “spamming,” as the victim called it, went on through January and much of February before they finally disclosed the assault to police.

Drabek is charged with second degree sexual assault as well as stalking, both felony charges. He faces a maximum penalty of 46 years in prison if convicted.

The school district has sent a letter to parents on the investigation asking other possible victims to come forward. At this time the police are not aware of any other victims.

Here is the letter sent to parents:

Dear Families, The Franklin Police Department has informed District Administration that a Franklin high school student has made a report of inappropriate contact involving an individual who, at the time of the incident, was a volunteer coach for the District. Charges were filed as a result of the report.

Upon hearing of the charges, administrators removed the individual from the District’s database of approved community partners (volunteers and visitors). The Franklin Police Department immediately communicated to the individual that he was to have no contact with any school staff, students or events. Upon charging the individual, the Milwaukee County District Attorney’s Office has issued a No-Contact Order to the individual.

We wish to make it clear that the well-being and safety of all of our students is our top priority. The District conducts background checks on all individuals before clearing them for access to our schools and we require all visitors to check-in at the main office of all our buildings.

An investigation of the individual’s file uncovered that he was also recently employed as a summer custodian. He passed a background check and there were no reports of misconduct during his time with the District. Staff who interacted with him state that there was no indication that he might pose a threat to our student’s safety and wellbeing.

The incident occurred outside of the school day and off school grounds. However, under no circumstances does the District tolerate any inappropriate conduct affecting our students. If information is ever presented to District personnel that any such inappropriate conduct may be taking place, it is immediately investigated and handled as appropriate, including notification of law enforcement.

We understand this is troubling information for you and your child(ren). Students are encouraged to talk with their school counselor if this news is upsetting to them, or if they have their own experience that is causing them distress.

Please talk with your students about the serious effects of sexual misconduct and encourage them to respect the privacy of the parties involved.