A Kenosha County Farmer is offering a reward to find out who shot his 1-year-old Husky/Golden Retriever mix outside his Wheatland farm. 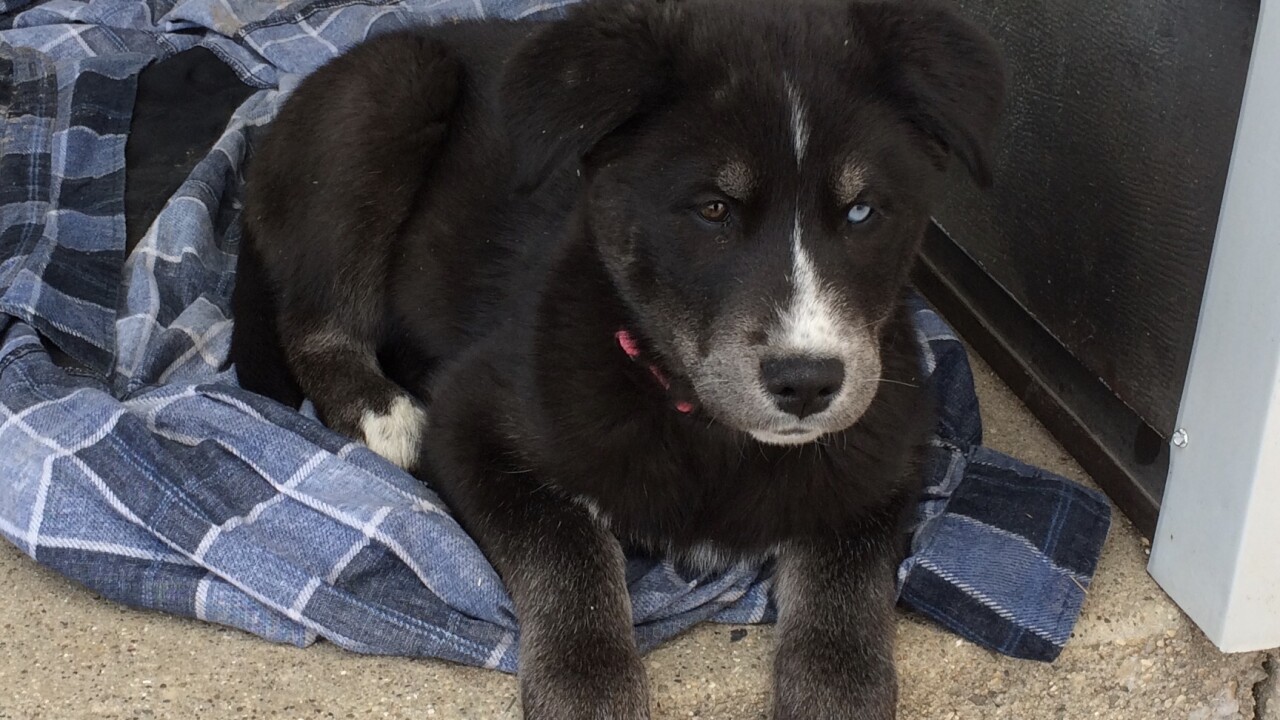 A Kenosha County farmer is offering a reward to find out who shot his 1-year-old Husky/Golden Retriever mix outside his Wheatland farm.

“Allie” would generally run to Mike Fenske in the morning’s from the hog barn, but Wednesday morning the older dog, “Miley,” came first and he knew something was wrong.

“My hand was full of blood once I checked her out," said Fenske. "A lot of winter hair on these dogs this time of year it was hard to say just exactly what happened. I thought she got caught tied up with a coyote overnight.”

A trip to the local veterinarian for an X-ray revealed what really happened.

“The veterinarian was standing right there pointing out all the shrapnel of the bullet itself,” said Fenske.

Allie was suffering from lung damage and it was too late to save her.

The dog had be put down.

There’s a chance someone was hunting coyotes and that’s how Allie was shot, but Mike says that would be illegal from the road. He believes Allie was shot near the family’s driveway because a trail of blood led him there.

“The people that did this really need to come forward and just put an end to this right now," he said.

The family is offering a $500 reward for the arrest of the person responsible.

The Kenosha County Sheriff’s Office and the Department of Natural Resources are investigating.